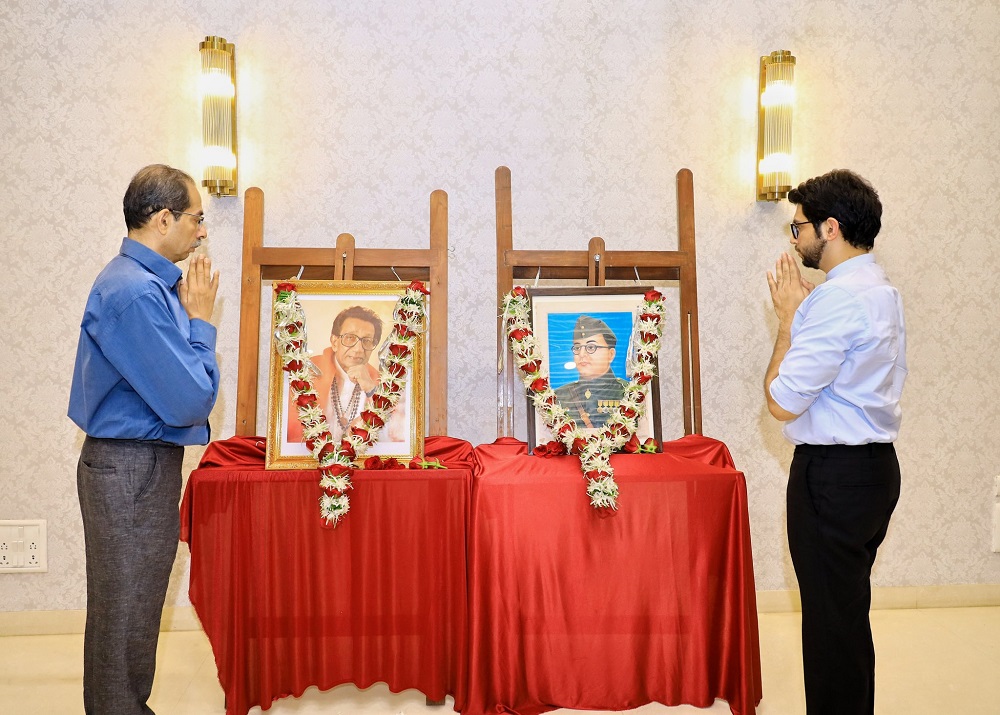 Addressing Shiv Sainiks virtually on the 96th birth anniversary of the party founder and his father Bal Thackeray, Uddhav said BJP’s Hindutva is for power.

He said the Sena has left the BJP and not Hindutva.

“I believe that BJP’s opportunistic Hindutva is for power,” he said.

The Sena fell out with BJP after the 2019 Maharashtra polls and tied up with NCP and Congress to form Maha Vikas Aghadi (MVA) government.