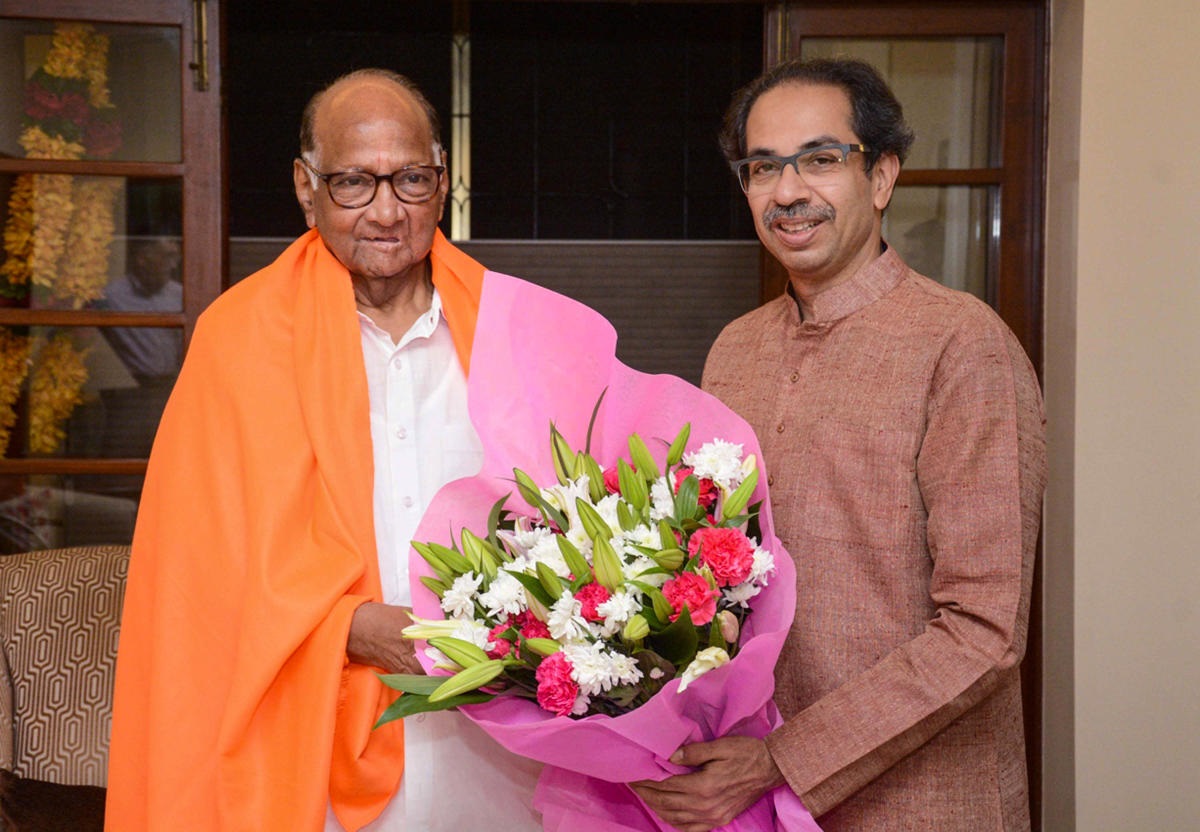 NEW DELHI: Backing Maharashtra Chief Minister Uddhav Thackeray for his comments on Hindutva, the ally NCP on Monday said everyone should be proud of the religion they profess, but it is wrong to spread hatred in its name and the Shiv Sena president has given the same message.

In his address to Shiv Sainiks on Sunday, which was also the birth anniversary of his father and party founder Bal Thackeray, the chief minister said the Sena has left the BJP and not Hindutva.

The CM had also said, I believe that BJP’s opportunistic Hindutva is only for power. The Shiv Sena had aligned with the BJP as it wanted power for Hindutva. The Sena never used Hindutva for the sake of power.”

Reacting to the comments, state minister and NCP’s chief spokesperson Nawab Malik said, Everyone should be proud of their religion, but it is harmful if there is hatred against others.”

“The Shiv Sena is trying to say the same thing that one must be proud of their religion and propagate it, but it is wrong to spread hatred against others. We think Uddhav Thackeray ji has said the same thing,” said Malik, whose party shares power with the Shiv Sena and the Congress in Maharashtra.

Hitting out at the Election Commission (EC), Malik said seeking votes in the name of religion is a violation of the model code of conduct.

“But, since the last seven to eight years, the EC has been mum when votes are being canvassed in the name of religion. This is the helplessness of the Election Commission. We feel the poll body should think about it or else it will lose its credibility,” he said.

Malik claimed that with help from Delhi, BJP leader Devendra Fadnavis tried to “destroy” the Shiv Sena in the state, but he now knows the strength of the Uddhav Thackeray-led party.

Earlier in the day, the Leader of Opposition in the Assembly Fadnavis hit back at Thackeray for his comments that Sena’s 25 years in alliance with the BJP was a waste.

Malik said in five years when the BJP was with the Sena (in Fadnavis government – 2014-19), the latter suffered.