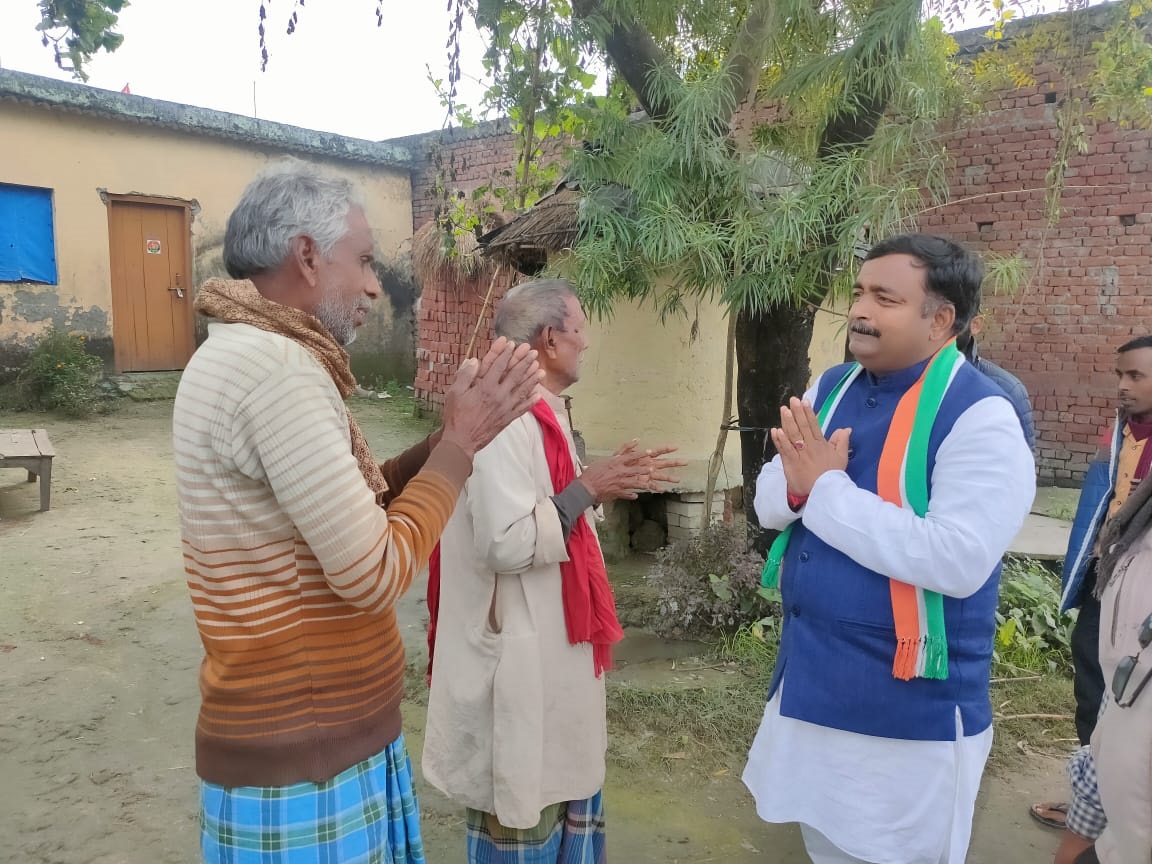 Kushinagar Congress president Rajkumar Singh also quit the party. Both, Singh and Jaiswal are mulling over joining the BJP.

R P N Singh earlier represented the Padrauna constituency in the state assembly and had defeated Swami Prasad Maurya from Kushinagar in the 2009 Lok Sabha polls.

Reacting to the exit of party leaders, UP Congress spokesperson Ashok Singh told PTI, “People of the state will never forgive those who have betrayed the party.”

The Congress had declared Jaiswal as its candidate in the first list released on January 13, which also included UP Congress chief Ajay Kumar Lallu, who is contesting from Tamukhi Raj constituency.

“Following the resignation of R P N Singh ji, I too have resigned from the Congress,” Jaiswal told PTI.

In a letter to Lallu, Jaiswal said, “I was declared the party’s candidate from Padrauna assembly constituency by the Congress I am thankful to the party leadership. But, because of the current situation, I am unable to contest the polls I would also resign from the primary membership of the Congress.”

Speaking to PTI, Rajkumar Singh said, I tendered my resignation from the Congress since there was no respect for R P N Singh in the party.

Prior to Jaiswal, two declared candidates of the Congress had resigned from the Congress and joined other parties, apparently looking for greener political pastures.

BJP’s ally in Uttar Pradesh Apna Dal (Sonelal) on Sunday declared Haidar Ali Khan as its candidate from the Suar assembly constituency in Rampur district. Khan was earlier in the Congress and named its candidate from Suar on January 13.

Similarly, Congress candidate from Bareilly Cantonment Supriya Aron too resigned from the party and joined the Samajwadi Party on Saturday.

Speaking here on Tuesday, Congress national spokesperson Supriya Shrinate termed as cowardice anyone quitting the party to join the BJP, referring to R P N Singh, who is the second big exit from the Congress in Uttar Pradesh after Jitin Prasada quit it last year.

Prasada joined the BJP and later became a minister in the Yogi Adityanath government.

R P N Singh was on Monday included in the Congress list of 30 star campaigners for the first phase of elections in Uttar Pradesh.

This is a battle for truth. Our party general secretary Priyanka Gandhi Vadra has said this battle cannot be fought with cowardice. Hence, whosoever is going, we are praying for their bright future, she said.

In a statement issued by the UP Congress, she said the battle of the Congress against the BJP is that of ideology, principles and truth.

I don’t think that any person after staying in the Congress can go to a party, which is of the complete opposite ideology. Maybe this is what Priyanka ji calls cowardice. The Congress has been fighting this battle and it will move ahead, Shrinate added.

Any leader who remains at the feet of these people (members of the Gandhi family) will survive. But, a leader who is deep-rooted and has love for the country and the state, cannot stay with the Congress, he said.