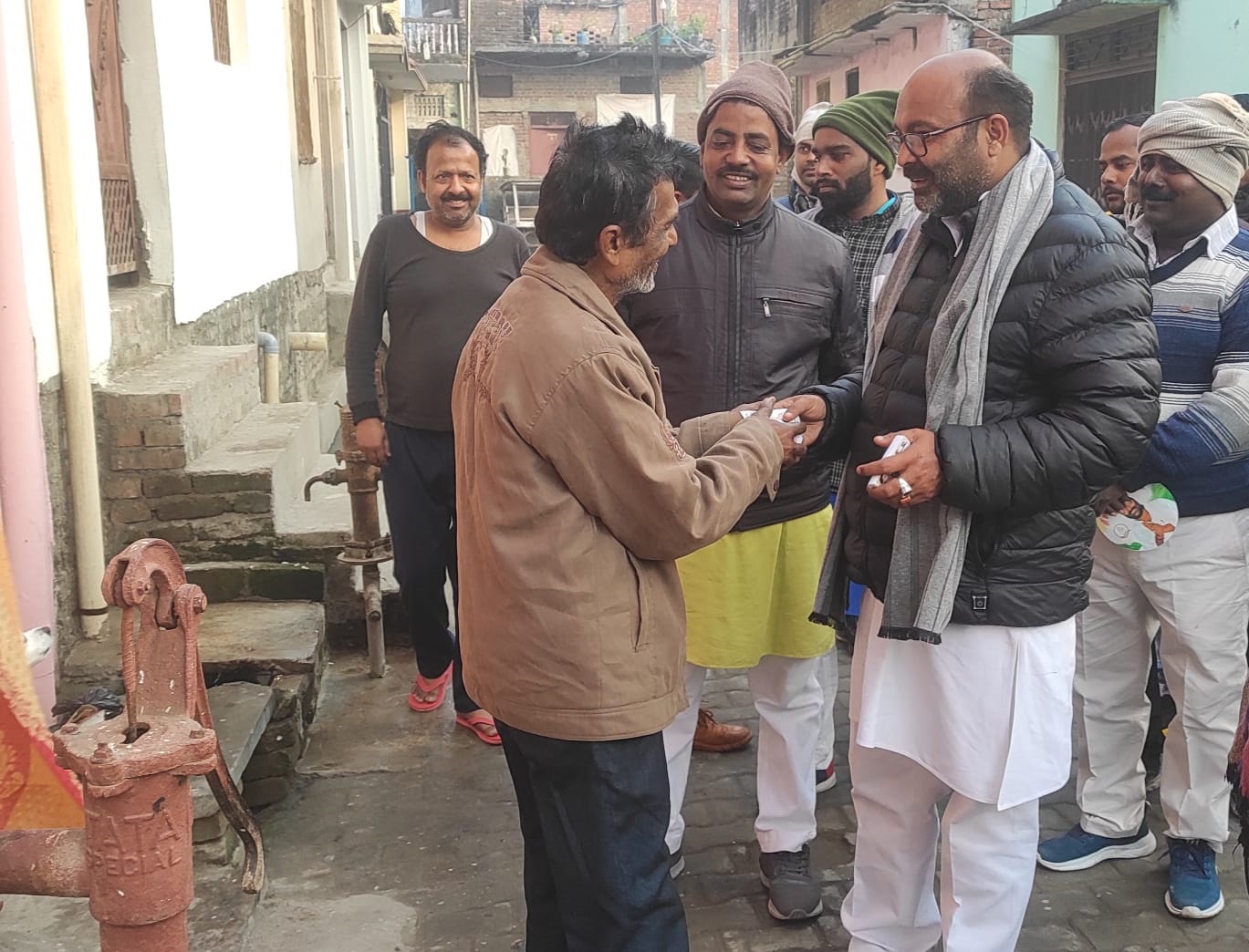 NEW DELHI: Taking a dig at former union minister RPN Singh for quitting the party, Uttar Pradesh Congress chief Ajay Kumar Lallu on Wednesday said only those willing to fight for the people will stay in the new Congress.

He is a raja-maharaja’. He did not like a poor man like me being the state president of the Congress and perhaps this is the reason why he quit the party, Lallu told reporters here.

This is the new Congress wherein only those who struggle will survive. Thousands of workers gathered with Rahul Gandhi and Priyanka Gandhi Vadra to fight for relief from issues pertaining to the common people of Uttar Pradesh. They faced sticks, went to jail and faced trial. I, too, was jailed several times. But, RPN Singh was never even seen in protests, Lallu said.

Quelling rumours on his exit from the party, Lallu said, Every drop of my blood is indebted to the Congress party I will remain a soldier of Rahul Gandhi till my last breath.

Recalling an incident from 2013 to target Singh, Lallu said the police had brutally beaten up a Congress worker. When he protested against the police action, Singh pressured him to stay mum, but he said he did not.

Continuing his tirade against Singh, Lallu said when he was detained by the police for staging a protest in support of sugarcane farmers, Singh neither visited him in jail nor opposed his detention.

Former union minister of state for home, Singh left the Congress and joined the BJP on Tuesday, just a day after he featured in the Congress list of 30 star campaigners for the first phase of elections in Uttar Pradesh.

In this article:Congress, UPCC chief