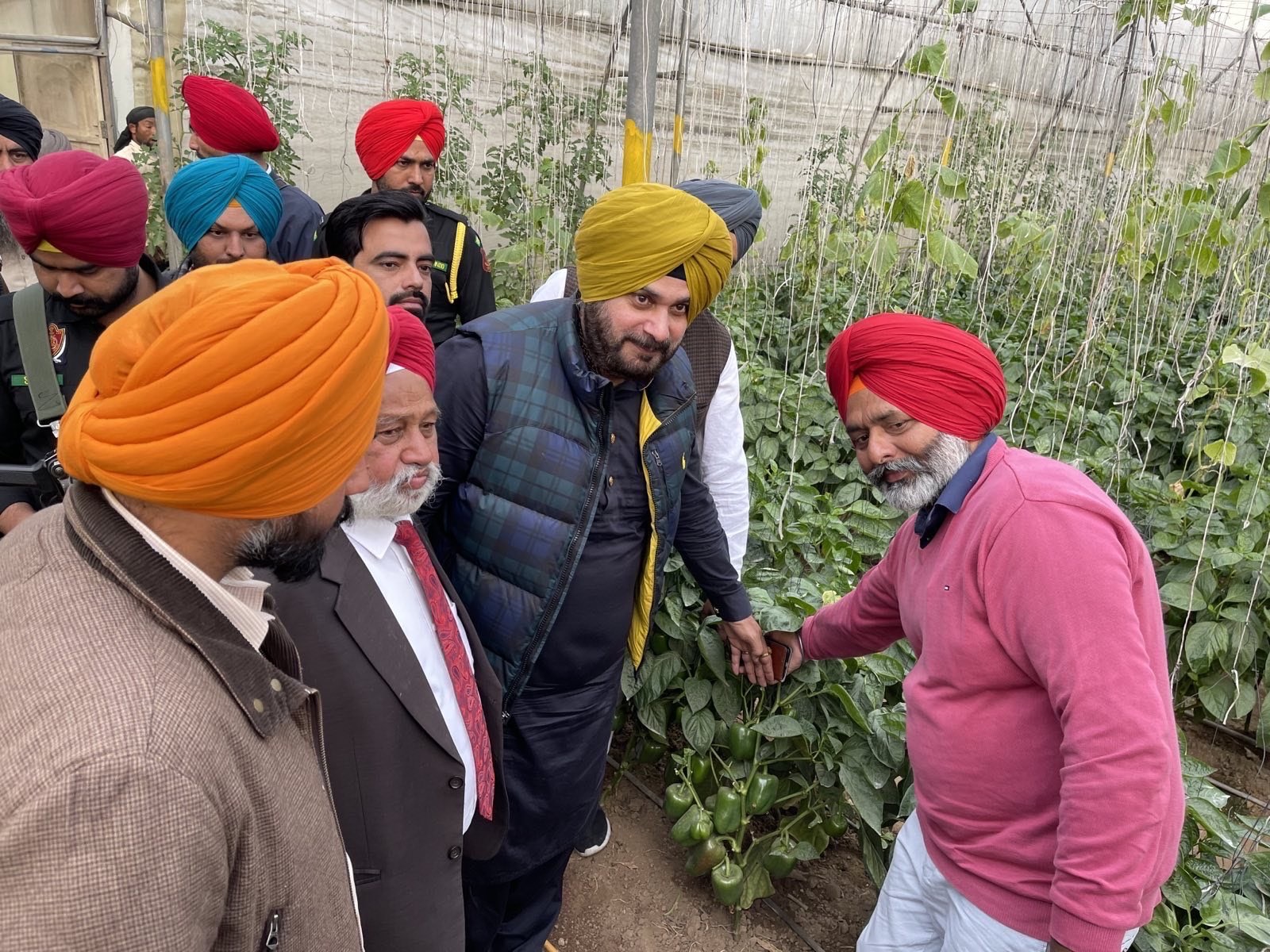 NEW DELHI: A day after the Congress released its second list of 23 candidates for the Punjab Assembly polls, several aspirants on Wednesday expressed their discontent over the denial of tickets.

The Congress on Tuesday night announced its second list of 23 candidates. Earlier, it had announced 86 candidates.

He claimed that it was Channi who supported Vijay Sharma, a liquor contractor.

Kang said his supporters are upset over the denial of ticket.

Replying to a question, Kang said he will go by whatever his supporters say and claimed that many political parties are approaching him.

He said Aam Aadmi Party leader Raghav Chadha came to his house and asked him to join his party.

Ticket aspirant Daaman Bajwa, who was demanding ticket from Sunam, also expressed her displeasure over the party’s decision of ignoring her candidature.

The Congress has fielded Jaswinder Singh Dhiman from Sunam seat. Jaswinder is the son of Aamargarh MLA Surjit Dhiman.

Bajwa said she had worked for five years in the Sunam Assembly constituency.

She said with the Congress giving ticket to Jaswinder Dhiman, it will be difficult for the party to register victory from here.

Sitting MLA from Samrala, Amrik Dhillon, was also upset over the denial of ticket to him.

Dhillon, a four-time MLA, said he will go by whatever his supporters ask him to do.

Jasmel Singh, the husband of Ferozepur Rural legislator Satkar Kaur, could not hold his tears and said they left no stone unturned in serving people of the area.

The Congress fielded Aashu Banger, who recently switched over from the Aam Aadmi Party, from Ferozepur Rural seat.

Satwinder Kaur Bitti, who was the ticket aspirant from Sahnewal seat, also expressed her discontent over the denial of ticket and described this decision as unjustified.

The Congress gave the ticket to Vikram Bajwa, who is the son-in-law of former chief minister Rajinder Kaur Bhattal, from Sahnewal.

Voting for Punjab’s 117 Assembly seats will be held on February 20 and the counting will take place on March 10.