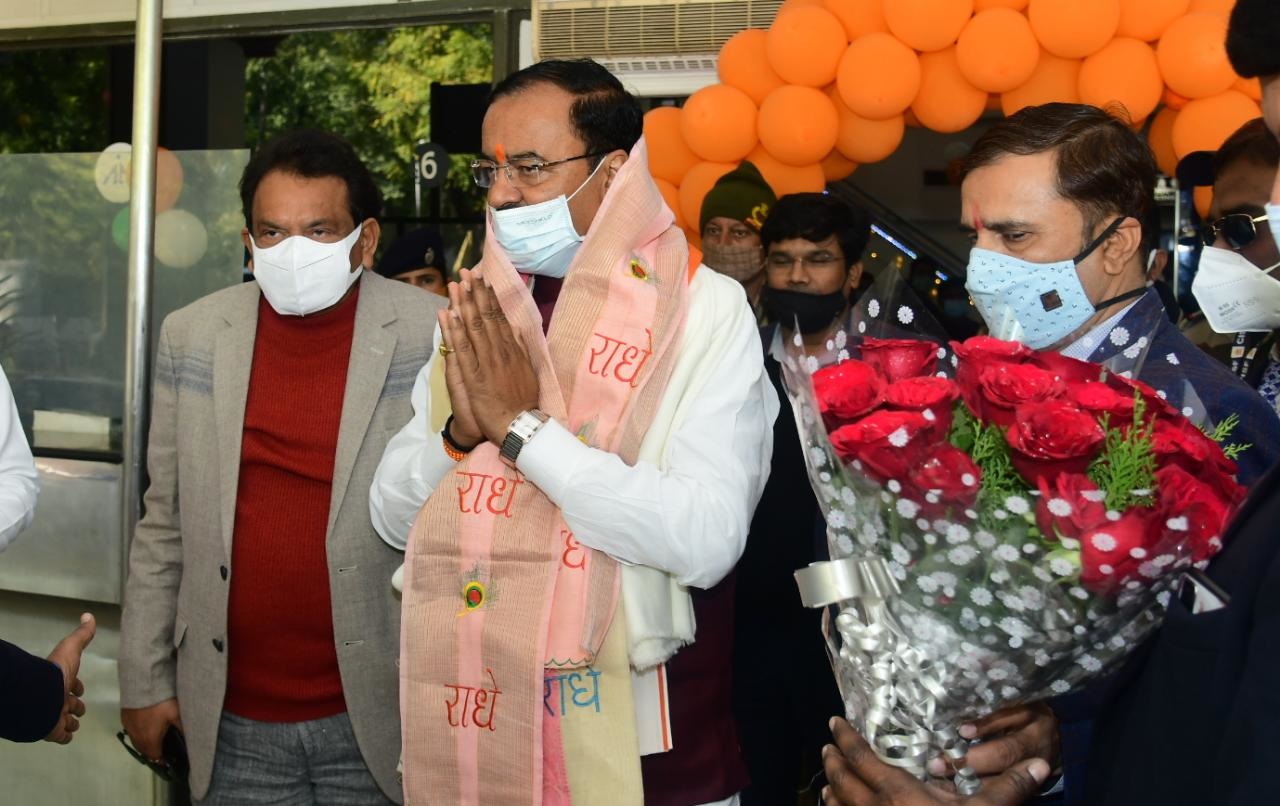 NEW DELHI: Deputy Chief Minister of Uttar Pradesh Keshav Prasad Maurya on Friday alleged that the opposition alliance is forged among the goondas and mafia” of the state.

He said that election in UP is a fight between this goondaism and the BJP’s good governance.

Maurya was in Agra to campaign for nine candidates fielded from the district.

“They want to make the people of Uttar Pradesh fearful. The people of UP are upset with the SP and in the 2022 elections they will wipe off the party,” he said.

“The alliance of Samajwadi Party is of hooligans, rioters, mafia, and corrupt. It is an alliance of those who want to compel people of Uttar Pradesh to leave the state, he told reporters during the campaign.

Maurya alleged that almost every other candidate in the SP has a criminal record and is either in jail or on bail.

He said people of the state are not happy with the SP and will wipe it off in the upcoming elections.

“Those who are promising of free electricity are lying. During the previous government, there was a crisis of electricity. But during the present government there is no such problem in the state.”

Maurya listed the developmental work done by the BJP in the past five years, saying it did not just build a temple but did other things too.