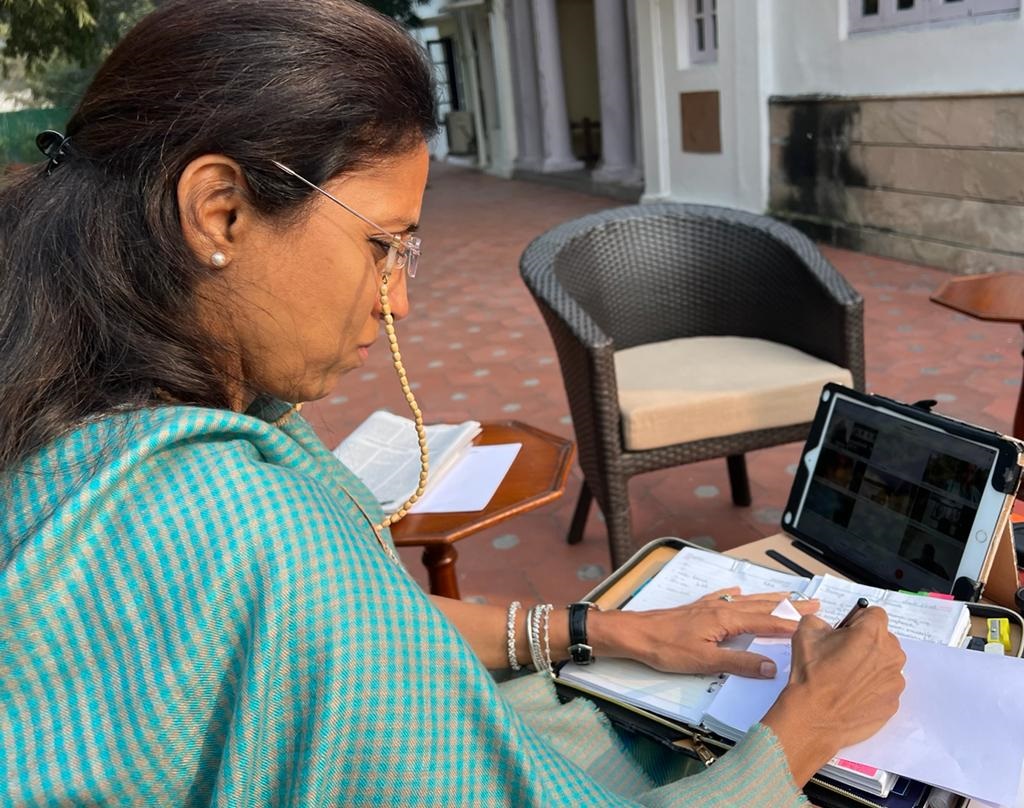 NEW DELHI: At least two Lok Sabha members lauded Congress leader Rahul Gandhi’s remarks on centralisation of power under the BJP government, contending that he had accurately reflected the pulse of the people of the country.

“I am of the opinion that if we have to give a thanks message or a resolution of thanks, it should be given to Rahul Gandhi. His speech yesterday was the real reflection of the pulse of the Indian people,” Indian Union Muslim League (IUML) member E T Mohammad Basheer said while participating in the debate in the Lok Sabha on the Motion of Thanks on the president’s address.

Revolutionary Socialist Party (RSP) member N K Premachandran said he concurred with Gandhi that India is not a kingdom, but a union of states, and accused the ruling Bharatiya Janata Party (BJP) of branding everyone opposing its programmes as “anti-national”.

“Yesterday, Rahul Gandhi spoke about the theory of union of states, nation and kingdom. I fully support the observations made by Rahul Gandhi. He made a valid point regarding centralisation of power,” Premachandran said.

Premachandran said India is not a kingdom, but a union of states, which has to be respected.

“In the name of narrow nationalism, you are branding all the people who oppose your programmes and policies as anti-national. If you criticise the prime minister or the government, you will be branded as anti-national,” he said.

Nationalist Congress Party (NCP) member Supriya Sule hit out at the government on the issue of unemployment and noted that the prime minister had earlier promised to create two crore jobs every year and now, the government has proposed that 60 lakh jobs will be created every year.

Sule said while the government talks highly about BR Ambedkar, an atmosphere of hate speeches, suppression of the civil society and the media is prevalent in the country.

“I want to urge the government to introspect on how the economy is doing, what is happening in the country and put their hands on their heart and see if they really believe in Babasaheb Ambedkar,” Sule said.

Premachandran said President Ram Nath Kovind’s address to a joint sitting of Parliament was “deeply disappointing” as it neither made any policy statement nor dwelt on the issue of unemployment, which is a major concern in the current times.

The president’s speech only highlighted the achievements of the government and did not talk about the marginalised sections of the society, he added.

The Left leader alleged that there is no transparency in the functioning of the government, which has zero tolerance to digest criticism.