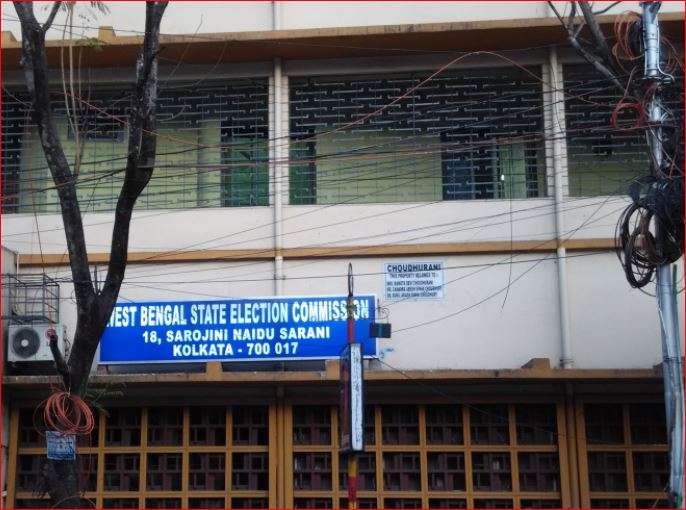 KOLKATA: Opposition parties of West Bengal on Thursday slammed the State Election Commission for announcing polls to 108 municipal bodies on February 27, without paying heed to their demand for conducting them after some time due to the pandemic situation.

Parties such as the BJP, Congress and the CPI(M) are also accused the SEC of being controlled by the ruling Trinamool Congress as the state poll panel did not concede to their other demand that votes polled on February 27 and February 12 be counted simultaneously.

Elections to four municipal corporations will be held on February 12 and counting of votes is slated for February 14. The date for declaring results of the February 27 polls will be declared later, the SEC said.

The TMC, on the other hand, said that the opposition had been clamouring for civic election earlier, and they seek to defer it when the date is announced.

“The SEC should act impartially and independently. It should not be dictated by the ruling Trinamool Congress. It should not compromise its independence as an autonomous body which is the prerequisite of any democracy,” BJP state spokesperson Samik Bhattacharya told reporters.

He alleged that the SEC ignored the health of lakhs of voters by not deferring the date of election to the 108 civic bodies.

The saffron party last week called for deferring election in 108 civic bodies by four weeks due to the prevailing Covid-19 situation in the state.

Bhattacharya, however, said the BJP is ready for the election as it is sure of a favourable verdict if it is held in a free and fair manner.

The SEC has not responded favourably to the request of the BJP and other parties for simultaneous counting of votes of February 12 and 27, he said.

State Congress president Adhir Ranjan Choudhury claimed that the SEC is acting as directed by the ruling party “because the TMC does not believe in democratic principles.”

“In the present situation, what we can only demand is to ensure that there are free and fair polls,” he said.

CPI(M) central committee member Sujan Chakraborty said, “The views of the opposition are not considered in TMC-ruled West Bengal. The ruling party is using the SEC to conduct the civic body polls to suit its own interest.”

Civic polls are being held in “three phases” and results will be announced after each phase, which is unprecedented, he said.

Before the upcoming two sets of civic elections in February, polls to the Kolkata Municipal Corporation was held in December last year. The TMC swept the polls winning 134 of the total 144 wards.

Elections to Kolkata Municipal Corporation, along with 112 other civic bodies, were due in April-May 2020. The exercise was postponed owing to the COVID-19 pandemic.

TMC spokesperson Kunal Ghosh said the opposition had been demanding civic polls earlier but once the date is announced, they want to defer it.

“If the BJP cannot find polling agents or mobilise cadres to fight the elections and seek deferment due to such factors, the SEC cannot be expected to oblige them. It is driven by the recommendations of experts and its own assessment of the situation,” he said.

The model code of conduct came into force after the SEC issued a notification earlier in the day announcing that elections to 108 civic bodies will be held on February 27.

“…Model Code of Conduct has come into force now. In such circumstances, how can CM hold Administrative meetings with SPs & DMs of the districts? It’s evident that @CEOWestBengal is influenced by TMC,” Adhikari tweeted.

In reply to his accusations, TMC Deputy Chief Whip Tapas Roy claimed the BJP leader does not know the rules.

“No model code is flouted by holding routine administrative meetings. Should the police stop ensuring law and order? Should regular administrative works be stopped?” he asked.

Banerjee held the administrative review meeting at the Netaji Indoor Stadium in Kolkata on Thursday.