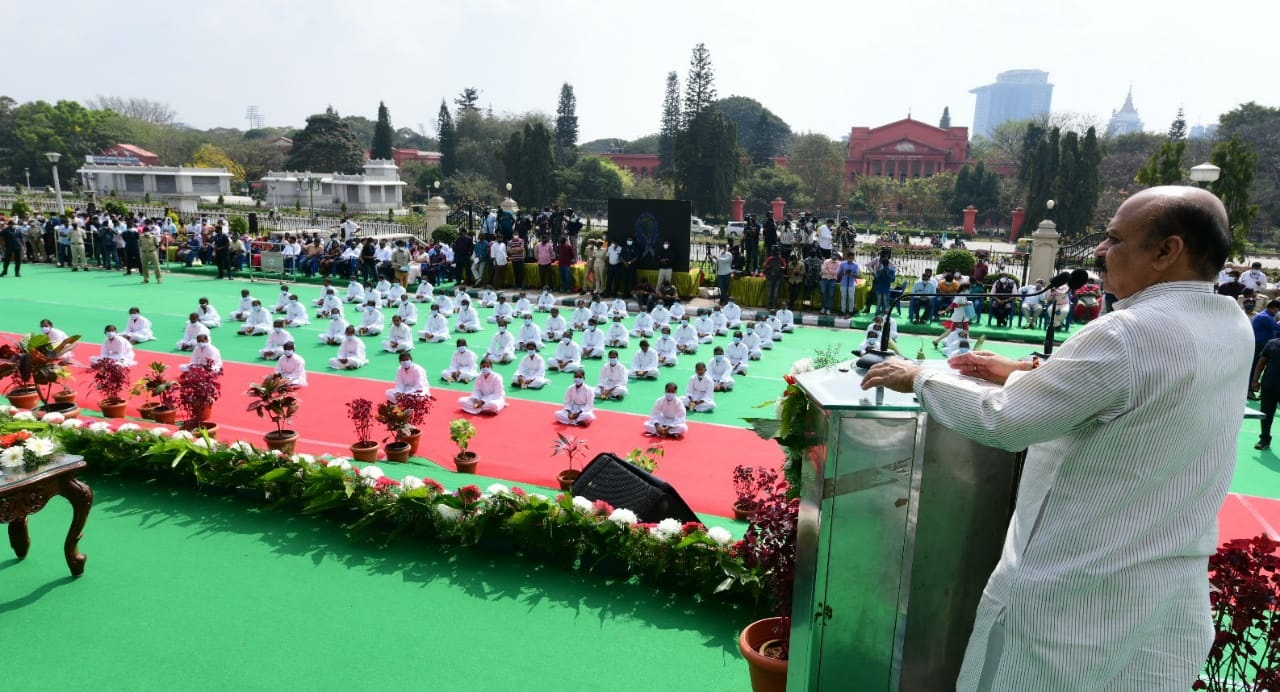 NEW DELHI: Karnataka Chief Minister Basavaraj Bommai said on Sunday that the home department has been instructed to use police training schools to provide self defence training to women.

Launching the “Obavva Art of Self Defence Training’ organised by the social welfare department, the Chief Minister said soon self defence training would be provided to girl students in schools and colleges and police training schools will help impart it.

“Women hold venerable respect and position in the society, but perverts look at them in a cheap manner. Several laws have been passed, programmes formulated and funds have been spent to prevent harassment and atrocities against women. Yet there is a need for imparting self defence training too for them. The rogue elements could be taught a lesson if women are trained in self defence,” Bommai said.

He noted that an ambitious programme is being charted to provide self defence training for 50,000 girls students in Backward Classes and Social Welfare department hostels.

It has been aptly named after Onake Obavva, which gives the strength to fight, Bommai said. The state government has decided to induct 7,500 more NCC cadets annually with an allocation of Rs 1,200 per cadet, and 75 more NCC units would be started in schools and colleges.

The NCC Cadet strength in the state would be raised to over 50,000 by 2023. A special programme is being formulated to impart self defence training on par with military training for women, Bommai added.

In this article:Karnataka CM, Police training schools, Self defence training