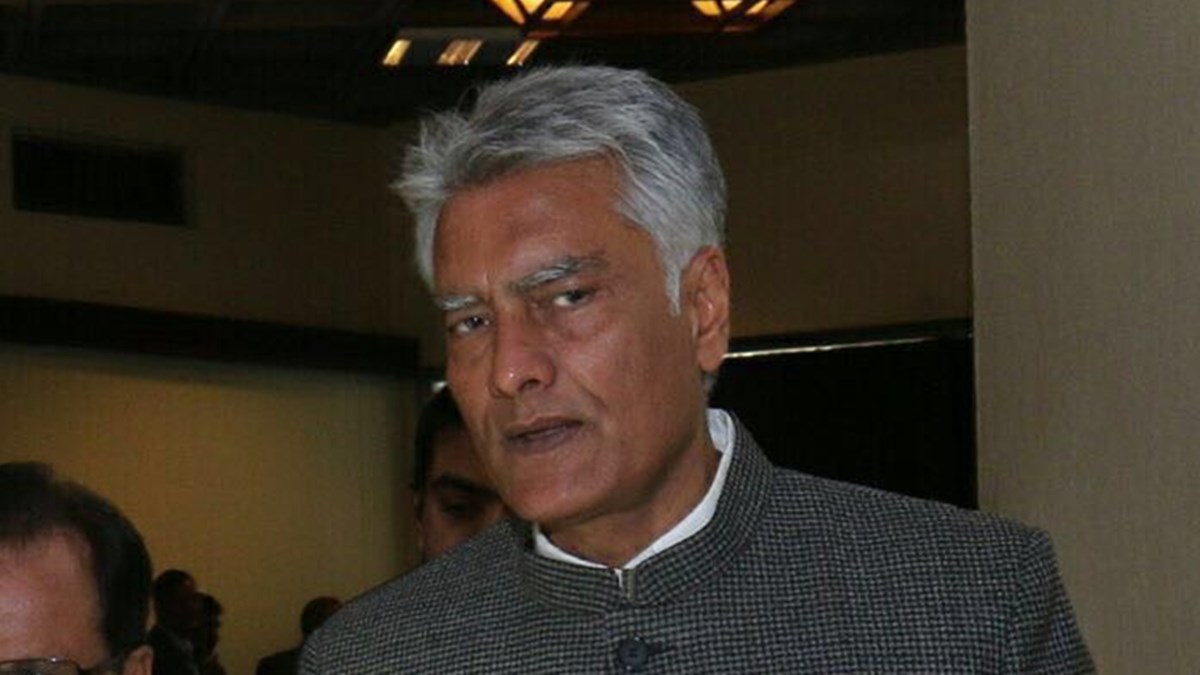 NEW DELHI: Former Punjab Congress chief Sunil Jakhar, who was once being considered for the chief minister’s post, has said he has quit electoral politics but would continue to remain with the party.

“I am out of active politics. I have been saying this for the last five days. But I am very much part and parcel of the Congress,” Mr Jakhar had said on Sunday in Ludhiana.

He was replying to a question whether he will continue to be in politics.

Jakhar, 68, was in Ludhiana on Sunday for party leader Rahul Gandhi’s virtual rally.

A few days ago, Jakhar had claimed that 42 MLAs wanted him to be the chief minister of the state after the unceremonious exit of Amarinder Singh last year.

After this revelation, the AAP had accused the Congress of doing politics on the basis of caste and religion while the BJP had questioned the “selective secularism” of the grand old party by “refusing” to make Jakhar the chief minister “because of his religion”.

Sunil Jakhar was among the front runners for the chief ministerial post after the exit of Amarinder Singh. But the party preferred Charanjit Singh Channi, who became the first chief minister of Punjab from the Scheduled Caste community.

Jakhar’s nephew Sandeep Jakhar is contesting the February 20 Punjab Assembly elections as a Congress candidate from the Abohar seat.

Born in 1954 at Panjkosi village in Abohar, Jakhar has been a three-time legislator from Abohar constituency from 2002 till 2017.

He had also been Leader of Opposition in the Punjab Assembly during the previous Akali-BJP regime.

Jakhar was defeated from Abohar seat in 2017 by a BJP candidate.

He had successfully contested the bye-election from Gurdaspur Lok Sabha seat following the death of sitting MP Vinod Khanna in 2017. He was also appointed as the Punjab Congress chief. Later he was replaced by Navjot Singh Sidhu.

During 2019 Lok Sabha elections from Gurdaspur seat, Jakhar suffered a defeat against BJP candidate and actor Sunny Deol with a margin of over 82,000 votes.