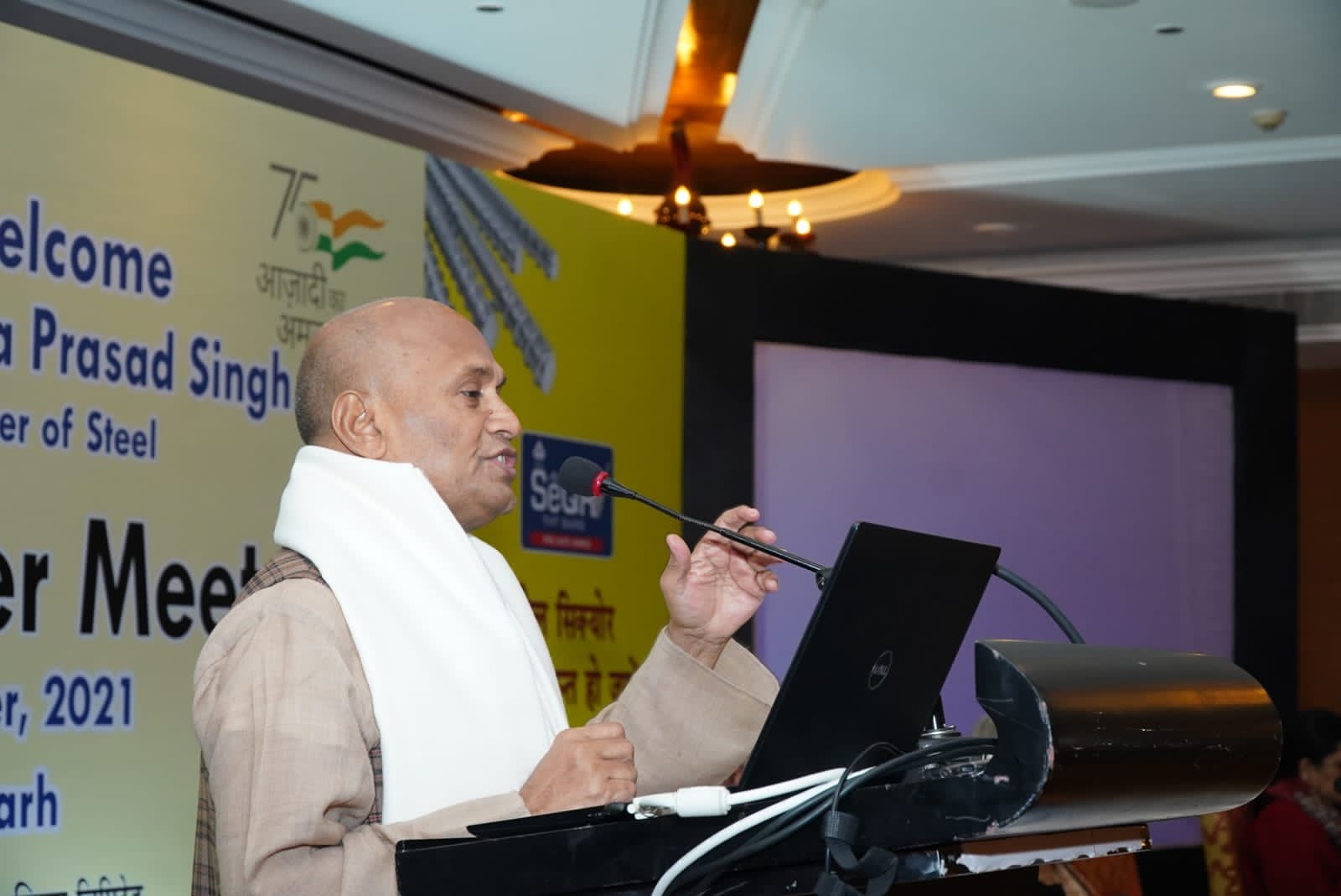 NEW DELHI: Union Minister Ram Chandra Prasad Singh’s lunch party here in his official residence on Friday has been organised to send out a message to his political rivals within his own party, the Janata Dal (United).

Singh, despite being a Union Minister in the Narendra Modi government under the JD(U) quota has been sidelined by the top leadership of his own party ever since the national president post was handed over to Rajiv Ranjan Singh alias Lalan Singh.

The party top leadership, including Chief Minister Nitish Kumar is said to have asked after RCP Singh, who was appointed as the leader, to bargain with the BJP for two cabinet and two state ministry portfolios during the second cabinet expansion of the Narendra Modi government.

But Ram Chandra Prasad Singh (RCP Singh) is said to have put his personal interest ahead of the party and become a Union Minister, say party insiders.

As in JD(U), one person one post applied here, RCP Singh left the post of party’s national president.

Lalan Singh has cornered RCP Singh over several issues, including negotiation on the seat sharing with the BJP in the Uttar Pradesh Assembly elections, caste-based census and special status of Bihar. The JD(U) has a difference of opinion with the BJP over these issues. Hence, Chief Minister Nitish Kumar already announced that RCP Singh is the party’s representative at the Centre who would talk to top leadership of BJP on these issues.

RCP Singh’s Rajya Sabha tenure is also ending in the second half of this year and uncertainty looms whether he would be elected again as the Rajya Sabha member from the party or not. Hence, he wants to check his loyalists within the party.

The lunch party given by him is seen as a power demonstration. He has arranged for 5,000 people for the lunch party. Media are also invited so that he can express his real strength to the political rivals within the party.

RCP Singh has already clarified that there is no need to negotiate with the BJP as it has already proved its majority in the Lok Sabha and is capable of running the government in the Centre.

He also warned the leaders of JD(U) to avoid hue and cry about the issues.

In this article:Bihar, JD(U), RCP Singh