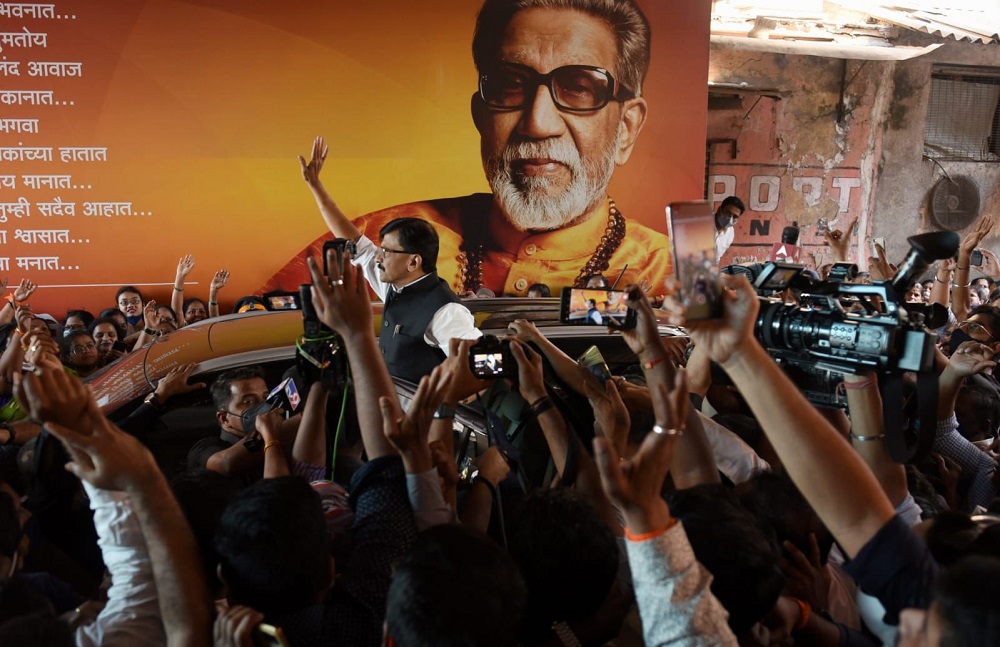 Raut claimed he was contacted by some BJP leaders to shift allegiance and warned he would have to pay a price for not doing so.

Central agencies are being used to topple the Uddhav Thackeray-led government, but if you think we will budge, that is not possible. We have learnt this from late Balasaheb Thackeray, he said.

They (ED) are targeting family members of the MVA leaders to defame them, Raut claimed.

There is a conspiracy afoot to topple governments in Maharashtra, West Bengal and Jharkhand, the Rajya Sabha member said.

Raut claimed that Neil Somaiya, son of former BJP MP Kirit Somaiya, is a business partner of Rakesh Wadhwan, an accused in the PMC bank fraud.

He said he will submit all the papers in this connection to Chief minister Uddhav Thackeray for appropriate action.

Responding to Raut’s allegations, BJP leader and former CM Devendra Fadnavis he will respond at an appropriate time.