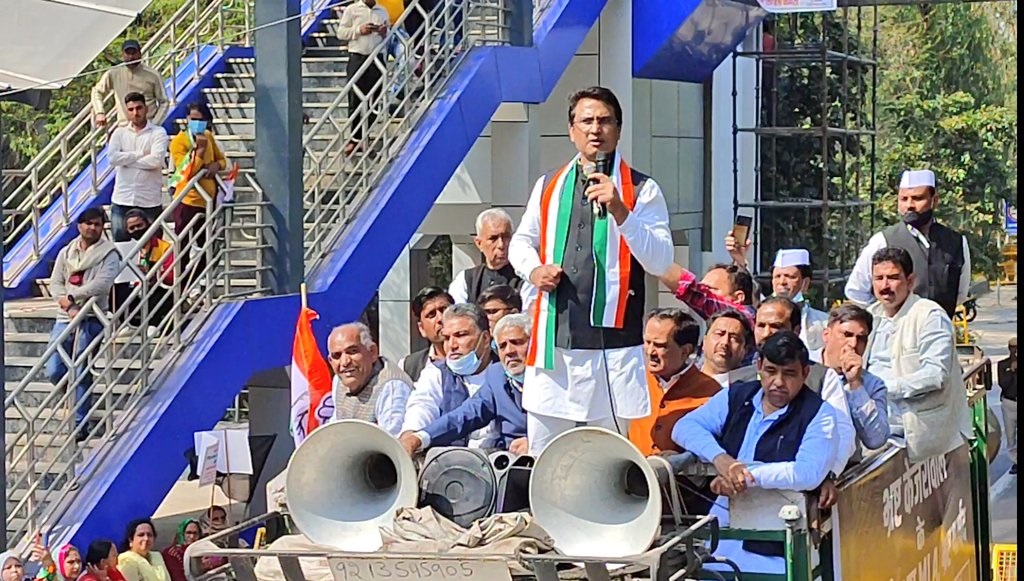 NEW DELHI: As many as 1,000 Congress workers have submitted applications to the party for contesting the municipal corporation elections in the national capital, Delhi Congress president Anil Chaudhary said on Sunday.

The elections to the 272 wards of the three municipal corporations in Delhi are expected to be held in April. Early this month, the Congress asked its leaders and functionaries keen on contesting the elections to start applying for tickets from Monday.

“The number of applications received from Congress workers for the Corporation Elections-2022 has reached 1000, which is a very encouraging number,” Chaudhary said in a statement.

He claimed that the enthusiasm of the Congress workers to submit applications is a “clear indication” that the party will perform very well in the corporation elections as the people have come to know “the reality” of both the BJP and the Aam Aadmi Party.

The party had started distributing application forms to those interested in contesting the elections.

Apart from the basic details about the applicants and their family members, the four-page form also asks the aspirants to divulge details about their presence on popular social media platforms.

The form demands details of the work an applicant has done for the party and his political as well as social achievements.

The party has also asked the possible candidates to explain the three main problems in their wards and suggestions for the manifesto for the polls.