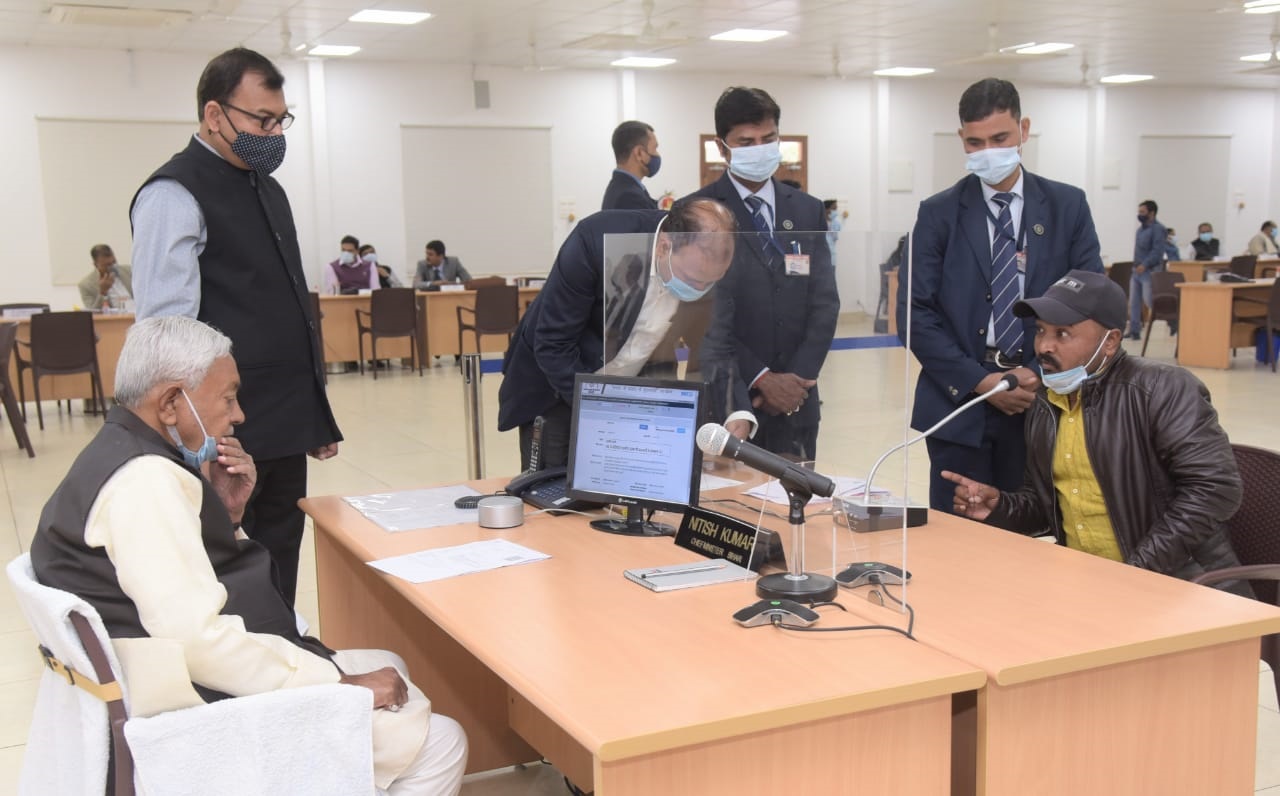 PATNA: Bihar Chief Minister Nitish Kumar Monday asserted that caste based census being demanded by his party, the JD(U) will benefit all sections of the society and he will convene an all-party meeting soon to discuss the holding of such an exercise in the state.

Caste census is one of the oldest demands of JD(U), an ally of the BJP and the government will seek a political consensus before taking up the exercise, he said at his weekly public outreach programme.

Although all political parties in the state are united over the issue, I want to discuss with them about the modalities of conducting this exercise … There is no political angle to the demand. It is completely a social concern. A caste census will benefit all sections of the society, Kumar said.

Speaking on the importance of the proposed census, he said that it will enable the government to work for development of various sections of the society.

“We will start it very soon. The exercise will be foolproof and once it is completed, the government will act on it accordingly. We will hold headcounts in a proper manner so that no one is missed,” he said.

In August 2021, a delegation led by Kumar had called on Prime Minister Narendra Modi and demanded caste-wise enumeration of the population in the country during the 2021 census.

Leaders of all political parties which have members in the Bihar assembly were part of the 11-member delegation.

The long-pending demand for caste census was revived in July, 2021 after the union government informed Lok Sabha that it will not enumerate population caste wise, except those from the SCs and STs.

The Bihar Assembly had unanimously passed resolutions on February 18, 2019 and February 27, 2020, demanding caste enumeration of the population. Both the resolutions were sent to the union ministry of home affairs and the Centre was requested to hold the enumeration during the 2021 census.

In this article:Bihar, Caste based census, JD(U), Nitish Kumar