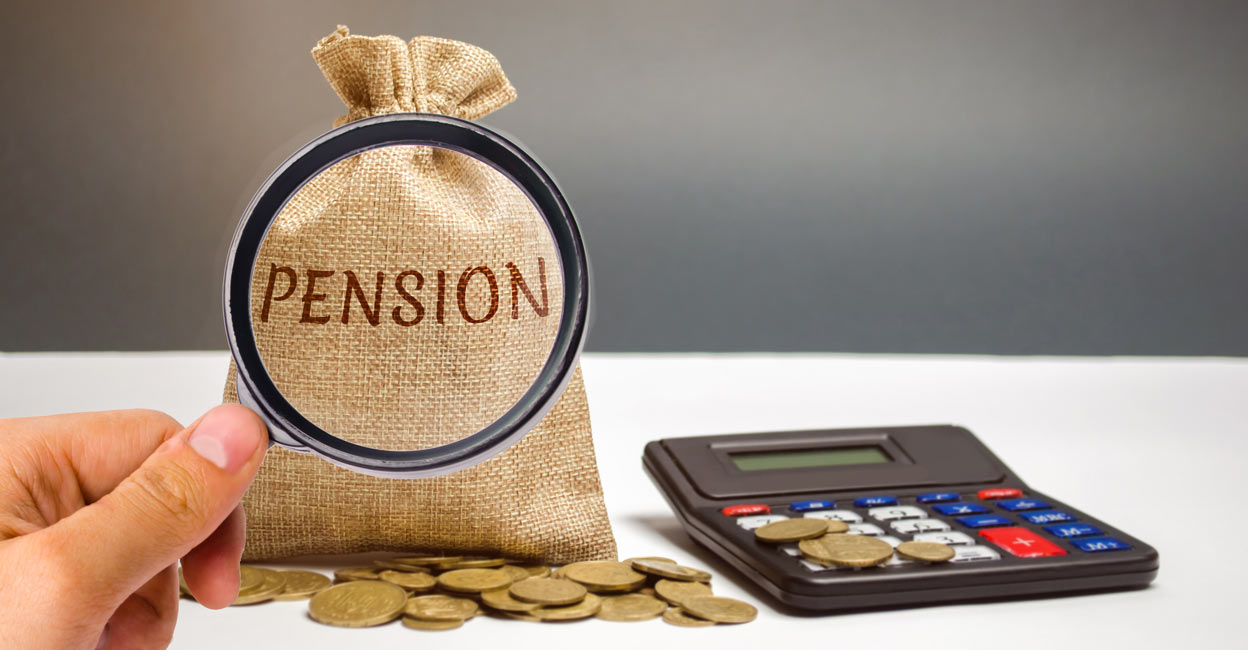 NEW DELHI: The CPM on Sunday said the practice of giving pension to the personal staff of ministers in Kerala on completion of two years had been going on since 1984 and would not be stopped just because governor Arif Mohammed Khan was against it.

Speaking to reporters, party’s state secretary Kodiyeri Balakrishnan said the pension scheme for personal staff of ministers was launched in 1984 by the then ruling UDF and subsequent governments had continued with it.

He said these things were decided by the state government and not the governor and added that it was not going to give in to the latter on this issue.

The governor had termed the practice a “gross violation and abuse of authority” and “misuse and abuse of money of people of Kerala”.

He said the practice in question was started during the UDF rule and the Left dispensation should not give in to the governor and change the same.

Later in the day, Balakrishnan, while speaking to media, said the issue had been resolved.

He said the left government’s priority is always to resolve a crisis and that it does not want any conflict with the Governor.

He was probably referring to the recent shifting of senior bureaucrat K.R. Jyothilal as principal secretary, general administration department, by the government yielding to the governor’s pressure.

It was Jyothilal, who had written the letter on behalf of the government to the Raj Bhavan a few days ago citing the violation of prevailing conventions in the appointment of former BJP leader Hari S Kartha as Additional Personal Assistant to the Governor.

The corridors of power in Kerala on Thursday witnessed high drama on the eve of the state Assembly session with Khan refusing to sign the policy document of the CPI(M)-led LDF government, expressing strong displeasure over a letter written by it against the appointment of a senior journalist-turned politician in a key post in the Raj Bhavan.

The issue was resolved after the government, yielding to the Governor’s pressure, replaced Jyothilal.