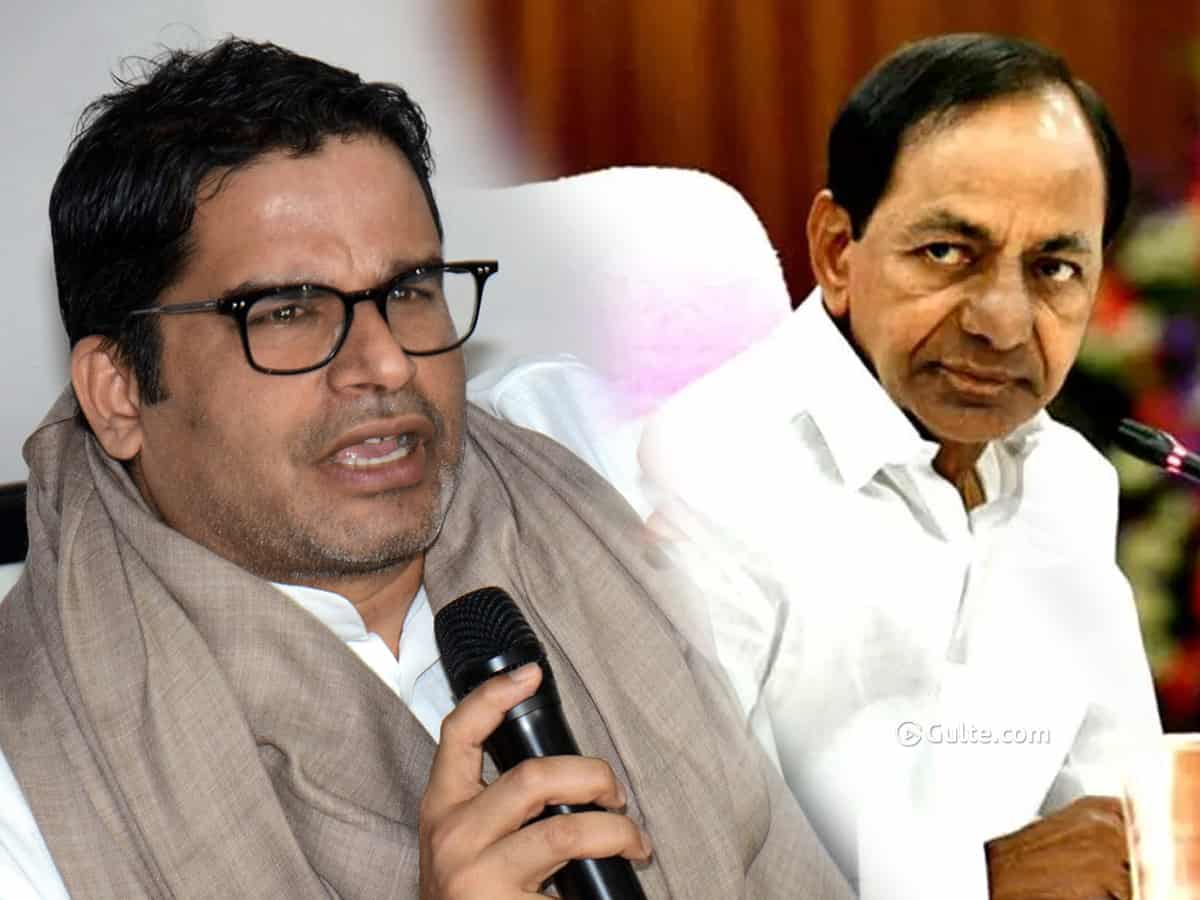 NEW DELHI: Political strategist Prashant Kishor’s meeting with Chief Minister K Chandrasekhar Rao here has assumed political significance ahead of next year’s Assembly elections in the state, even as the TRS supremo is making efforts to stitch up an anti-BJP bloc comprising various regional leaders including Mamata Banerjee and Uddhav Thackeray.

Kishor, who is credited with successfully handling the campaigns of several political parties in assembly elections in different states, including the DMK and TMC in Tamil Nadu and West Bengal last year, has met Rao, during the last couple of days, TRS sources said on Monday.

Though Kishor has been in touch with TRS, no arrangement between him and the Telangana Rashtra Samiti (TRS) has been crystalised yet and talks were still on, they claimed.

There has been no official word on Kishor’s meeting with Rao, also known as KCR.

Rao and Kishor are understood to have discussed the ongoing efforts to bring together non-BJP parties, the present round of assembly polls and other political developments.

Assembly polls are scheduled to be held in Telangana in December next year. Rumours have been doing the rounds over Kishor working for TRS for some time now.

During his stay in Telangana, Kishor has visited the TRS government’s flagship Kaleswaram project, the sources said.

Curiously, popular actor Prakash Raj was also present during Kishor’s visit to the project. Photographs taken on the occasion have appeared in the media, sparking off speculation that the multi-lingual actor might be given a significant role by TRS.

Prakash Raj’s presence came as a surprise during Rao’s recent visit to Mumbai when the latter met his Maharashtra counterpart Thackeray and NCP Chief Sharad Pawar.

Since then, speculation has been rife in political circles that TRS would nominate Raj to the Rajya Sabha to effectively pitch its views at the national level.

Prakash Raj, a popular actor especially in south Indian films, is known for his strong anti-BJP views. He had unsuccessfully contested the 2019 Lok Sabha polls as an Independent in Bengaluru and more recently the election to Movie Artists Association (MAA) of the Telugu film industry.

Amid buzz about forging a third front, Rao held separate meetings with Thackeray and Pawar about a week ago. He had earlier met Tamil Nadu chief minister M K Stalin in December 2021. He has also proposed to meet his West Bengal counterpart and TMC leader Mamata Banerjee.

At a recent public meeting in Siddipet district, Rao had said he is moving in the direction of influencing national politics and that he would use all his abilities to set the things right in the country, “even by shedding the last drop of blood”.