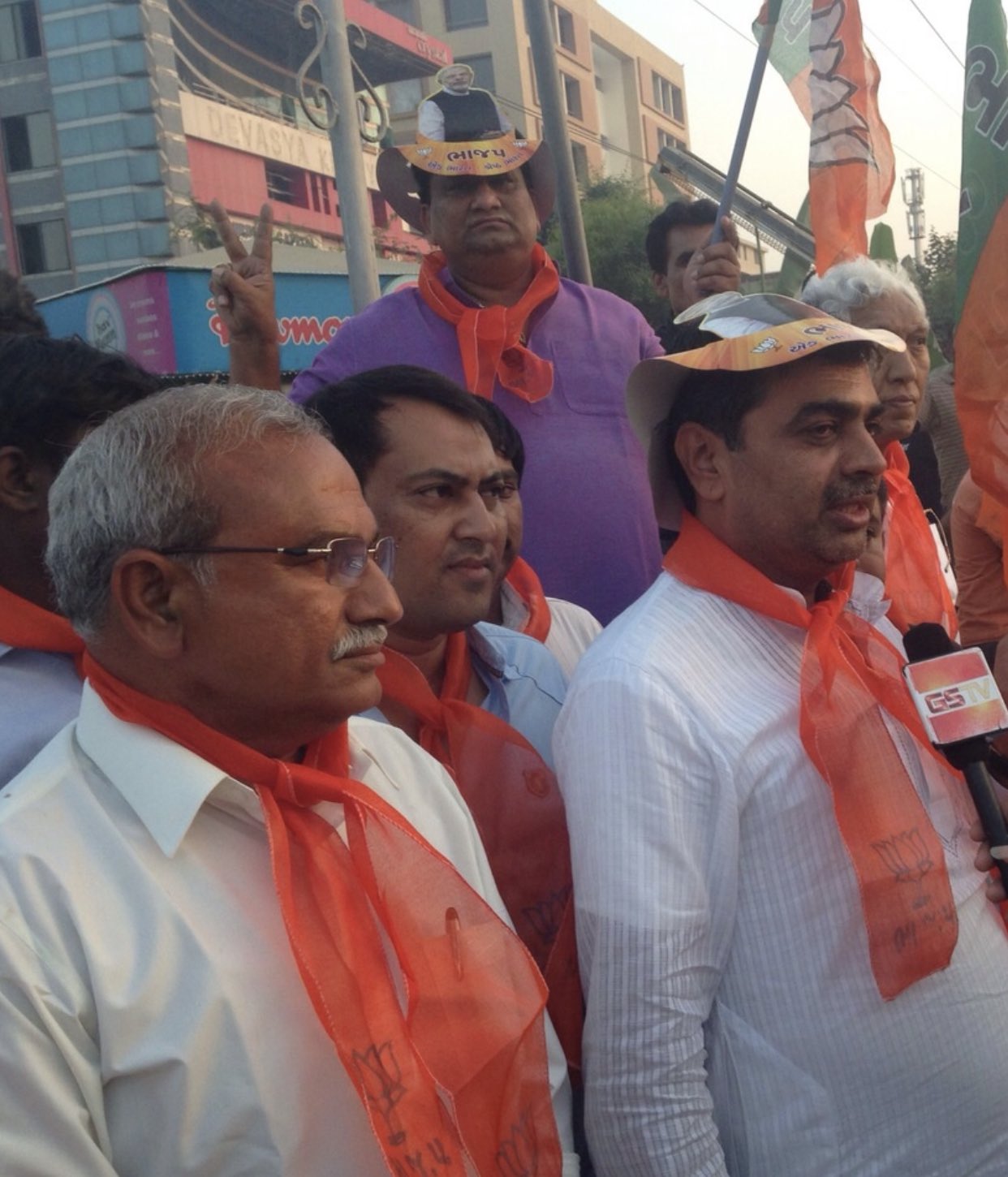 GANDHINAGAR: Former BJP MLA Kamabhai Rathod, who was suspended from the party four years ago, rejoined the fold on Wednesday along with nearly 1,000 supporters at the party headquarter “Kamalam” in Gandhinagar.

Rathod, who had also served as the BJP’s Ahmedabad district unit president, was inducted into the party by Gujarat BJP president CR Paatil and Chief Minister Bhupendra Patel at a function held in Kamalam.

Rathod, an OBC leader from Karadia Rajput caste, represented the Viramgam Assembly seat of Ahmedabad district between 2007 and 2012 as a BJP legislator.

In 2012, Rathod was given a ticket for the neighbouring Sanand seat. However, he lost to Congress candidate Karamshi Patel.

Ahead of the 2017 polls Patel defected to the BJP and secured a ticket for his son Kanu Patel for Sanand seat. Unhappy with the party’s decision to field Patel instead of him, Rathod contested the polls as an Independent, but eventually lost to Patel.

The BJP had suspended Rathod immediately after he had announced to contest the election as an independent.

“I remained suspended for four years and four months. Today, I am doing a ghar-wapsi. The BJP is like my mother and I had even worked for the party during the 2019 Lok Sabha polls. I am joining the BJP without any expectations and will work as a humble worker even if I am not given a ticket this time,” Rathod said.