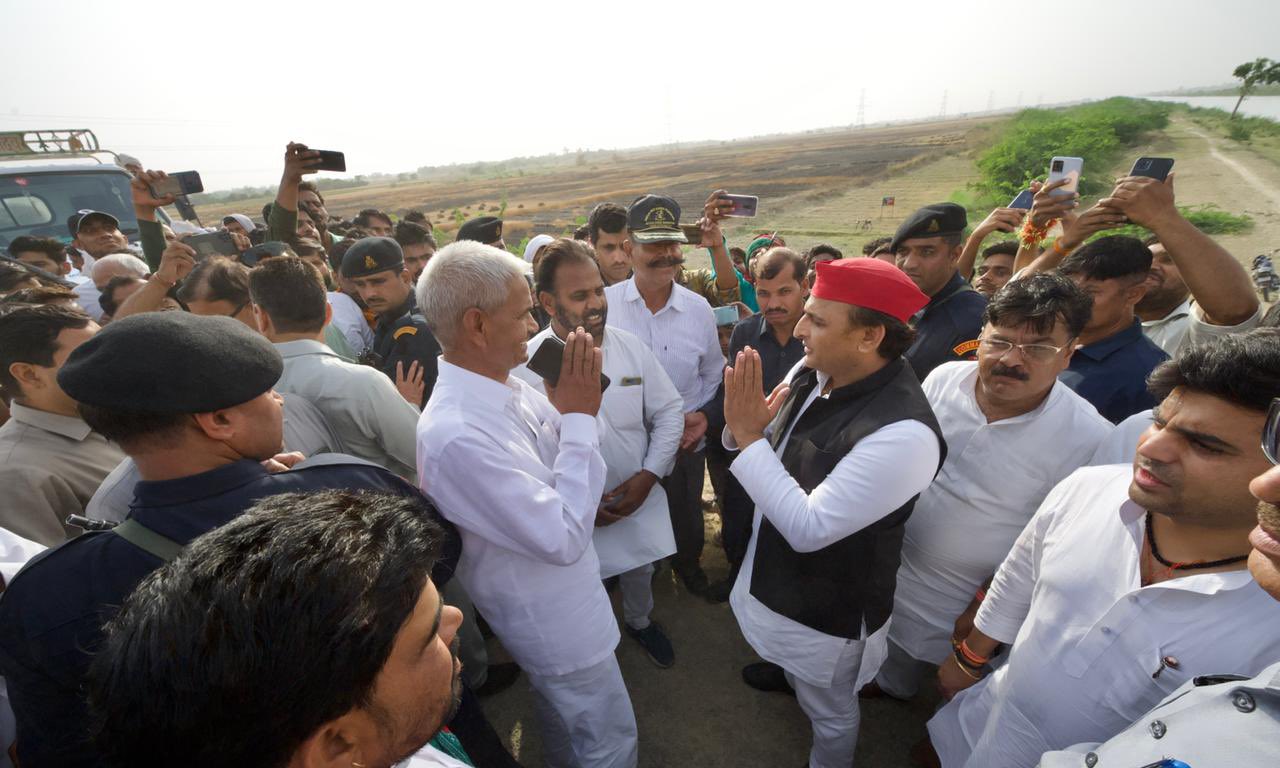 LUCKNOW: Samajwadi Party (SP) president Akhilesh Yadav on Sunday accused the ruling BJP of “ruining” the health services in the state, alleging that poor are “dying” due to lack of treatment.

“The BJP government has ruined the health services in the state. People were orphaned during the coronavirus pandemic. Even today, there is no sign of improvement and chaos is prevailing,” he alleged.

“The poor are dying due to lack of treatment. The situation is getting bad to worse,” Yadav said in a statement issued here.

He said patients are suffering due to lack of medicines in government hospitals while water cooler and the RO are not working in Kannauj Medical College.

Citing an example of the Agra medical college, he alleged patients are not getting stretchers and wheelchairs.

When there was a “samajwadi” (socialist) government in Uttar Pradesh, a special campaign was launched to improve health services, Akhilesh said, adding that 108 Ambulance service was started to take patients to hospitals.

“Ambulance Service 102 was started for transporting pregnant women and newborns from home to hospital. These services got ruined under the BJP rule. Neither tyres of these vehicles were changed nor the number of ambulance increased in the BJP government,” he said.

“The truth is that the BJP government is friendly to a few capitalists. There is a flaw in both the policy and intention of the BJP, he said, claiming that the number of private nursing homes and hospitals is increasing.

“The poor have been forced to live in miserable conditions and no heed is paid to them,” he added.