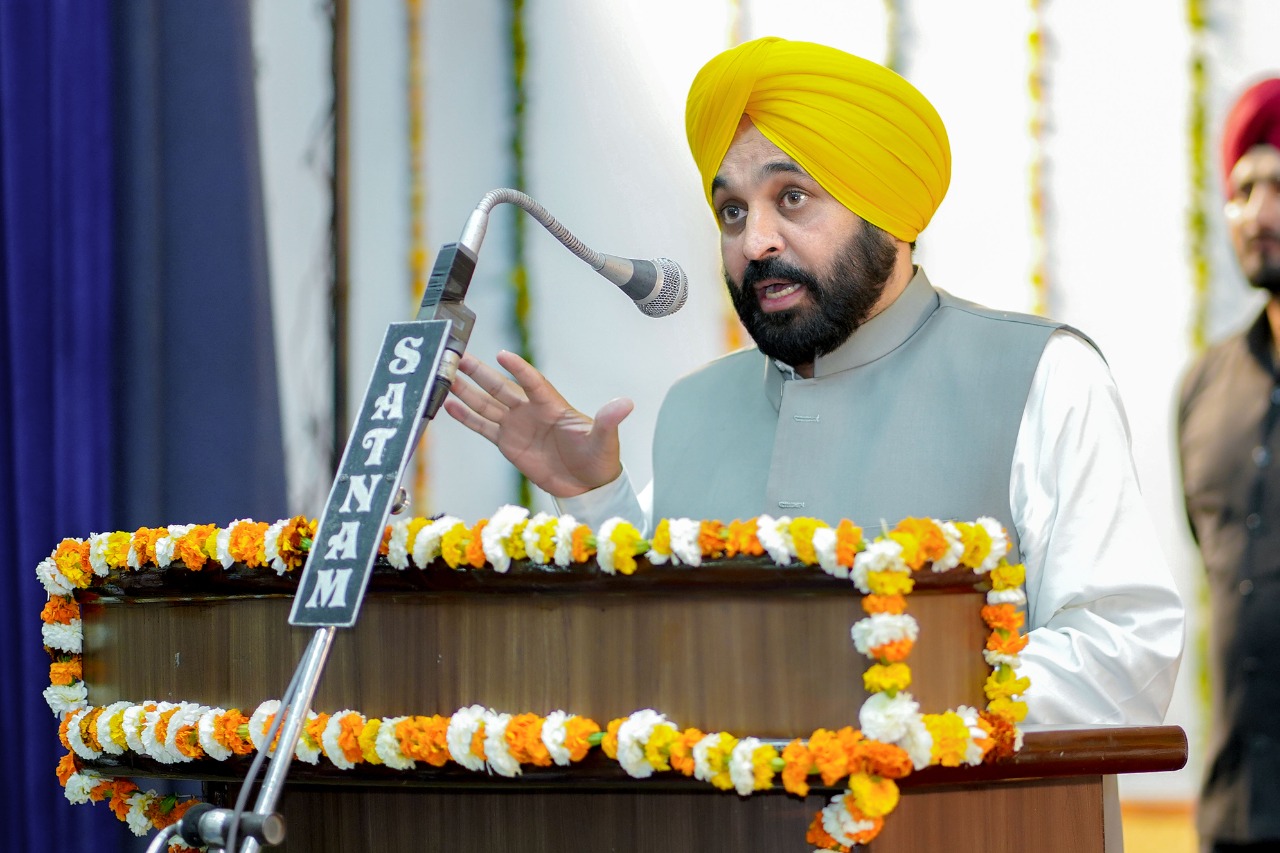 NEW DELHI: Punjab Chief Minister Bhagwant Mann on Monday ordered an inquiry into how the state has a whopping public debt of Rs 3 lakh crore and where was the money spent.

Twenty per cent of the annual budget is being spent only to pay the interest on the loans.

As per the latest findings of the Comptroller and Auditor General of India, the state’s financial crisis is set to worsen with the debt likely to reach Rs 3.73 lakh crore by 2024-25.

The government officials told IANS that the state’s debt has increased by Rs 1 lakh crore in the past five years under the previous Congress government, largely owing to populism.

Responding to the Chief Minister’s decision, the Shiromani Akali Dal (SAD) welcomed the decision to order a probe into the Rs 3 lakh crore debt acquisition but said the inquiry should not be used to divert attention from fulfilling the promises made to the people of the state.

It also demanded a probe into all advertisements released by the AAP government in the last one month in office.

“We are all for a free and fair probe into the Rs 3 lakh crore debt accumulated by the state but this probe should not be used as an excuse to delay fulfilling the promises made to the people,” senior leader Daljit Singh Cheema said in a statement here.

He said the previous Congress government had used the excuse of empty treasury to renege on all promises made to the people. “Despite knowing the reality of the financial position of the state before taking over the reins of the state, the Chief Minister has now come up with an excuse to probe the reasons behind this position.

“The SAD feels the probe should not come in the way of fulfilling the government promise to distribute Rs 1,000 to all women in the state, besides ensuring 300 units of free power per month to all domestic consumers immediately.”

Cheema said the Chief Minister should also order an inquiry into the advertisements released by the state during the last one month in office.

“As per reports, taxpayer money is being used to spread the propaganda of the Aam Aadmi Party (AAP) across the country. Advertisements are being released in regional languages by the AAP government to project its alleged achievements in South India and even poll-bound states like Gujarat and Himachal Pradesh. Crores have been spent for this purpose which does not benefit Punjab or Punjabis in any manner whatsoever,” he added.

Fulfilling its major pre-poll promise, the AAP government on April 16 announced 300 units of free electricity from July 1 in the state.

It said the rates of industrial and commercial units would also not be hiked, besides continuing free electricity for the agriculture sector.

The government further announced to waive off bills up to 2 KW load till December 31, 2021. Punjab is the second state after Delhi to provide free power to the people in the country.