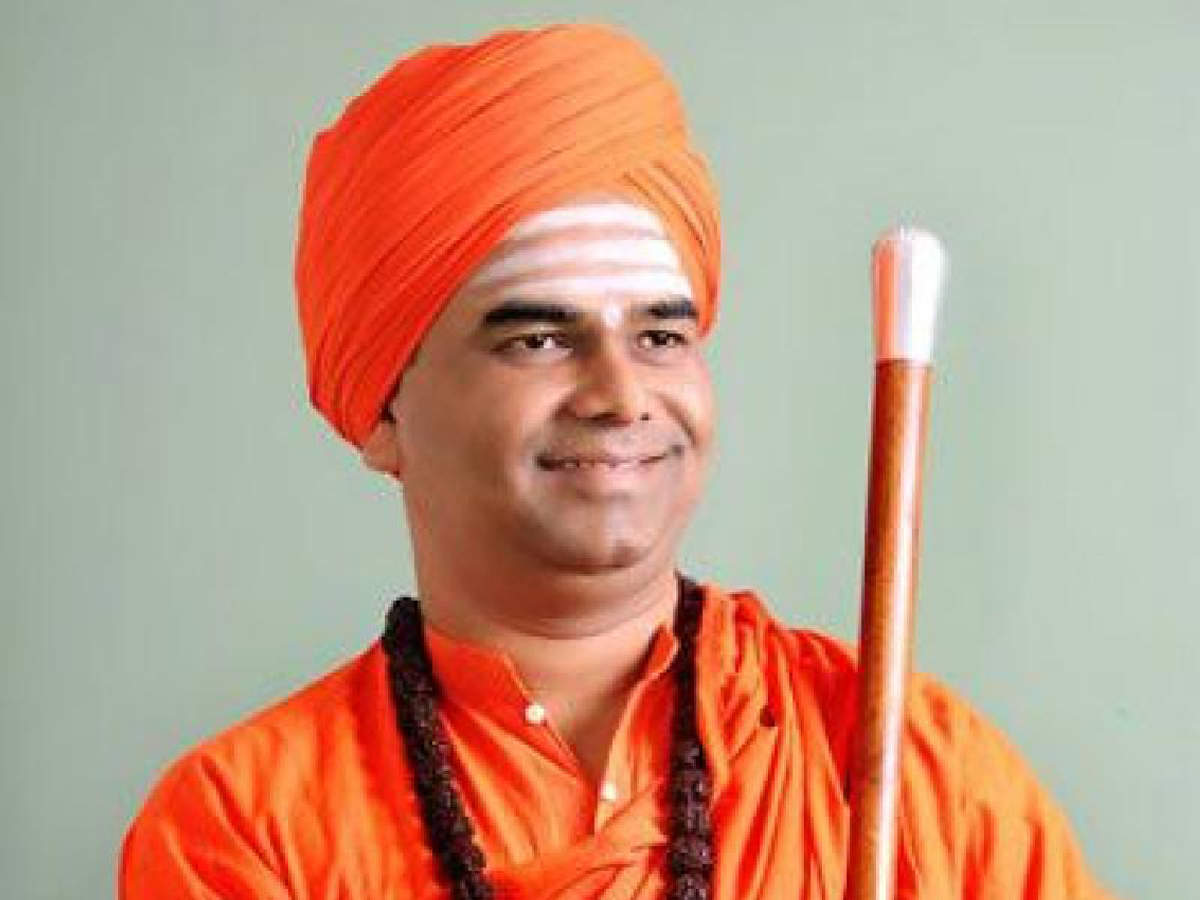 BAGALKOT: In further embarrassment for Karnataka’s ruling BJP, which has suffered a dent in its image following the suicide case of contractor who alleged harassment by a minister over commission, a prominent Lingayat seer on Monday accused the government of taking 30 per cent commission from religious institutions and mutts for releasing funds.

Participating in a tractor rally organised by senior Congress leader S.R. Patil, Dingaleshwara Swamiji said: “The ruling BJP not only takes commission from contractors, that it even takes 30 per cent commission from religious seers.”

The religious mutts will have to pay 30 per cent cuts to get the funds released and projects of mutts will take off, he alleged.

“The officers directly tell us about the commission. If an ice cream is granted in New Delhi or Bengaluru, by the time it reaches north Karnataka, only the stick will remain,” he alleged.

The statement of the seer has created a stir in the political corridors of the state. Opposition party Congress has launched a high voltage attack on BJP, with its Executive Presidents of Congress Satish Jarkiholi and Eshwar Khandre have slammed the ruling party over the issue. “Corruption does not have caste and religion. BJP is using caste and religion to its advantage,” said Khandre.

However, BJP ministers have taken objection to the statements made by the seer.

Agriculture Minister B.C. Patil said that “before giving bribe, the swamiji should have protested. “He is talking like a Congress worker. Earlier he supported former CM B.S. Yediyurappa… he has now shown his chameleon nature,” he said.