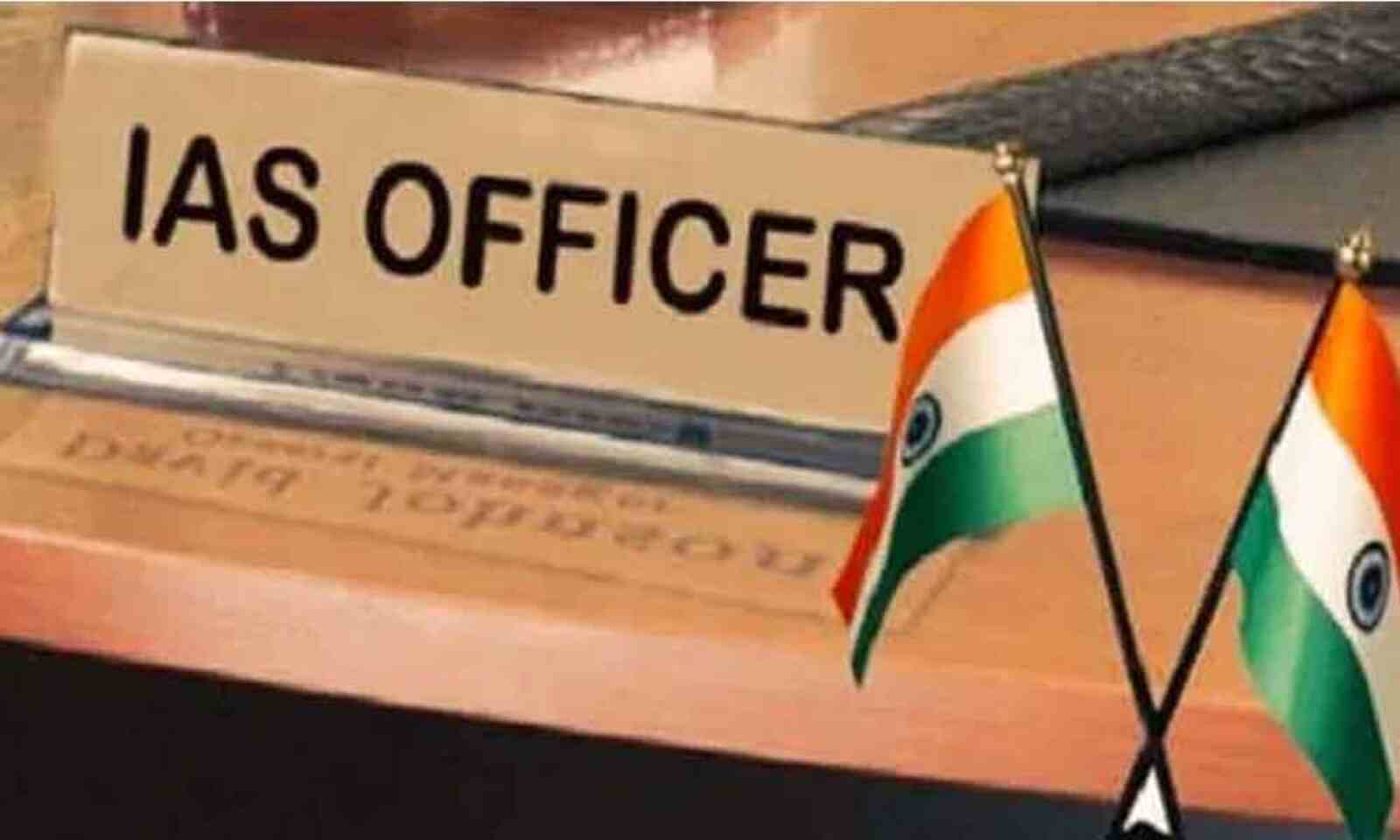 CHANDIGARH: In a major administrative reshuffle, the Punjab government on Wednesday issued transfer and posting orders of 43 IAS and 38 PCS officers with immediate effect.

The services of IAS officer Ravinder Kumar Kaushik have been placed at the disposal of the department of cooperation as managing director, Sugarfed while KK Yadav, who is taxation commissioner, has been given additional charge of chief executive officer of Punjab Bureau of Investment Promotion.

The services of AS Thind have been placed at the disposal of the department of housing and urban development as chief administrator of Punjab Urban Planning and Development Authority.

Vinay Bublani has been given the charge of special secretary, home affairs and justice while Sanjay Popli has been appointed as commissioner for persons with disabilities.

Mohinder Pal has been posted as MD, Punsup while VK Sharma has been appointed as chief executive officer of Punjab Water Supply and Sewerage Board.

While Karnesh Sharma has been appointed as director, tourism and cultural affairs, Ghanshyam Thori, who is Jalandhar deputy commissioner (DC), has been given additional charge of chief administrator Jalandhar development authority.

Girish Dayalan has been posted as director, governance reforms while Deepti Uppal will be director general, employment generation and training.