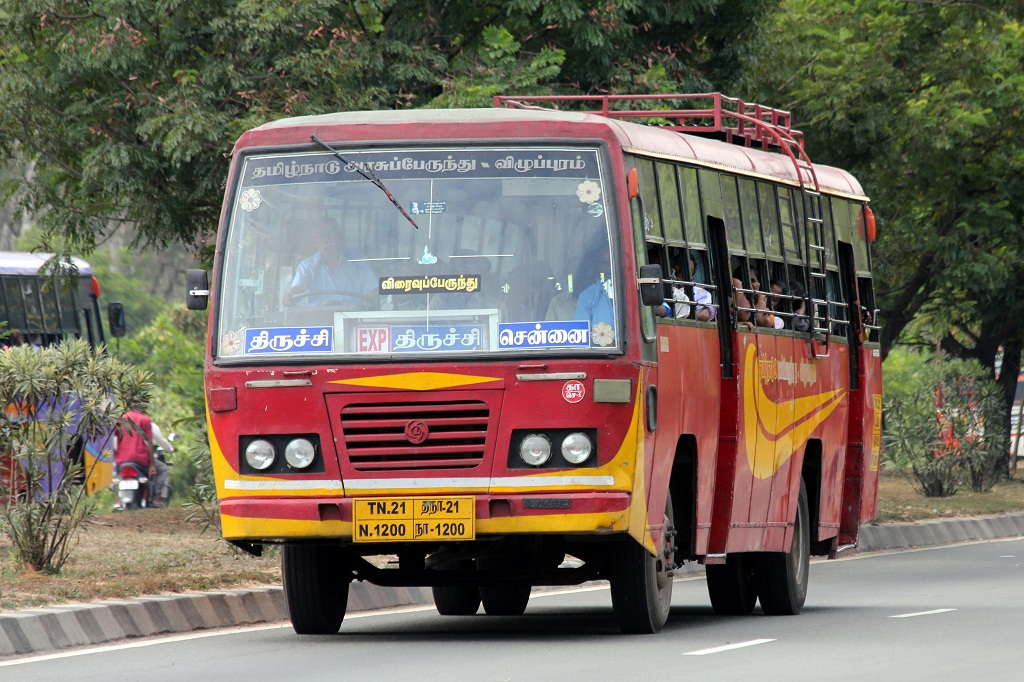 CHENNAI: The Tamil Nadu government on Thursday announced fare-free travel for children within 5 years of age in all kinds of buses operated by all the government-run transport corporations.

Making announcements in the Assembly on new initiatives (2022-23) for his department, Transport Minister S S Sivasankar said children within 5 years of age would be allowed to travel without paying fare in all kinds of buses run by government transport corporations.

Presently, for children between 3 and 12 years of age, ‘half-fare’ (half of the fare collected from adult passengers) system is operational.

To increase revenue, a portion of the luggage space in long distance buses would be offered for a fee on a trial basis to parcel and courier services, he said.

Introducing automated travel ticket system, integrating all public modes of transport, on the lines of the National Common Mobility Card norms, and setting up a centre to redress the grievances of passengers of government transport corporations were among his other announcements.

In this article:Fare-free travel, Government buses for children, Tamil Nadu