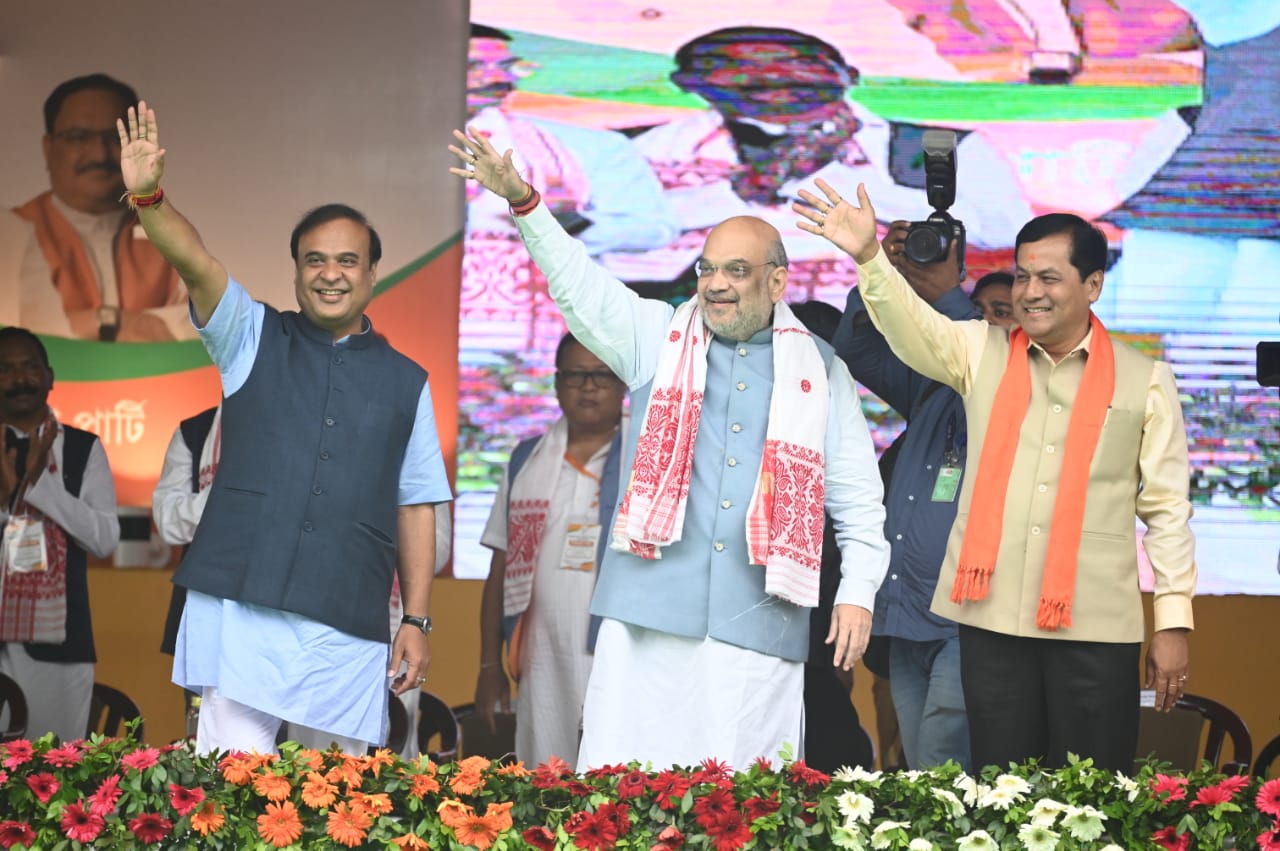 The newsletter, to be published under the aegis of the state Directorate of Information and Public Relation, will enable citizens to stay connected with the government and its policies, its editor Bishnu Kamal Bora said.

Shah, who is on a visit to the state, released the newsletter during a celebration to mark the first anniversary of the Sarma government and the foundation stone laying for five offices and structures at the Srimanta Sankardeva Kalakshetra, a cultural institution, here.

‘Assam will be one of the first states in the country to launch its own newsletter and this is expected to bring a new benchmark in direct communication between the government and its citizens,’ Bora said.

The readers will be updated about the latest programmes and policies of the state government while citizens, intellectuals and freelance journalists will have the opportunity to provide constructive suggestions to the government, he said.

The first edition is an anniversary special with 16 pages. Asom Barta will be printed in three languages – Assamese, English, and Hindi initially. In due course, it will be published in Bengali and other regional languages of Assam,’ Bora said.

Over 10,000 hard copies of Asom Barta will be printed and delivered on a periodic basis to all state government offices at the district and block level and to eminent citizens across the country.

Besides the printed version, soft copies of Asom Barta’ will initially be sent to one crore people via social media platforms and emails.