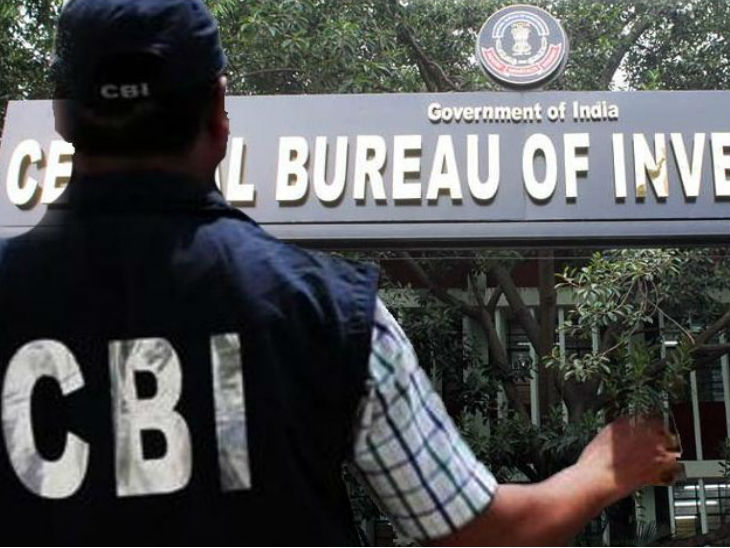 NEW DELHI: The Congress Tuesday put its weight behind party leader P Chidambaram, saying the CBI raids against him and his son in connection with an 11-year-old case are “wrong” and aimed at diverting attention from the key issues of inflation and unemployment.

The party also said P Chidambaram is a nationalist and patriot whose commitment to the country is beyond question.

The CBI registered a fresh case against Lok Sabha MP Karti Chidambaram to probe the allegation of facilitating visas of 250 Chinese nationals in lieu of Rs 50 lakh when his father P Chidambaram was Union home minister.

The agency also conducted coordinated searches at 10 locations in multiple cities including the Chidambarams’ residences in Chennai and Delhi.

“The Congress party stands behind P Chidambaram. This is being done to divert the attention of people from the issue of rising inflation and unemployment,” he told reporters.

“The issue is being raised 12 years later and Chidambaram has also raised questions on the timings of the raids,” Maken said.

“The unacceptable allegations made against P Chidambaram, who has dedicated his life to public service through various roles only reflects their pitiable and fearful state of mind,” he said on Twitter.

Congress chief spokesperson Randeep Surjewala said, “Mr P Chidambaram is a nationalist and a patriot, whose commitment to the country is unquestionable.”

“To plant source-based preposterous allegations against a former Home Minister and Finance Minister by CBI reflects the lowest ebb in political discourse,” Surjewala said on Twitter.

Chidambaram has also raised questions over the timing of the raids which were conducted on charges dating back 11 years. He said a CBI team searched his residence in Chennai as well as his official residence in Delhi but “found nothing and seized nothing”.

“The team showed me an FIR in which I am not named as an accused. The search team found nothing and seized nothing,” he said.

“I may point out that the timing of the search is interesting,” he added.

The searches are being conducted at three locations in Chennai, three in Mumbai and one each in Delhi, Karnataka, Punjab and Odisha.

“I have lost count, how many times has it been? Must be a record,” Karti tweeted immediately after the CBI raids, without specifying much.