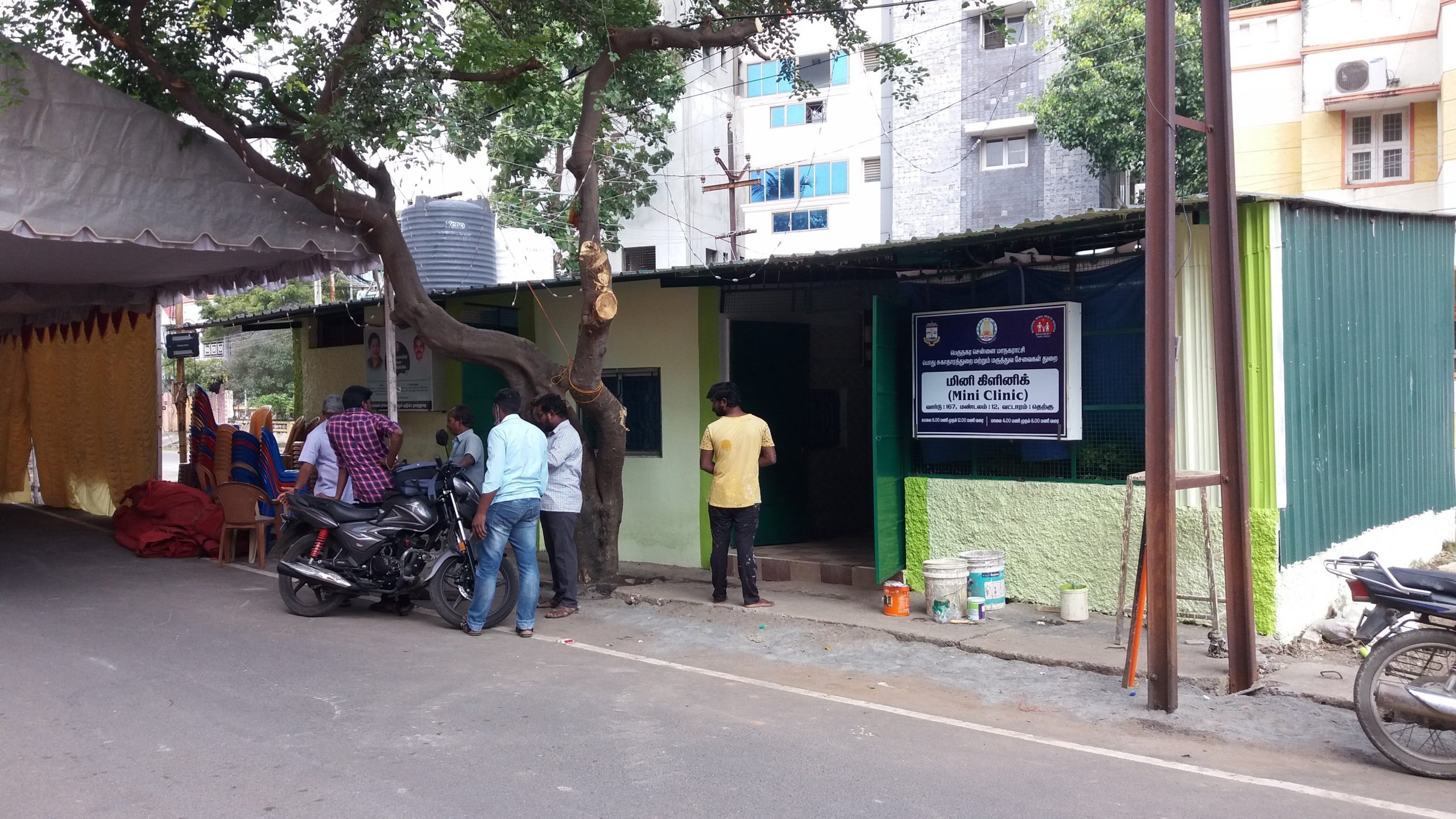 CHENNAI: The opposition AIADMK on Tuesday urged the DMK government to restore the Amma Mini Clinic scheme, aimed to provide medicare to the poor, in the light of the recent observation of the Madras High Court on continuance of people-friendly initiatives of the previous dispensation.

Bringing back this scheme, which caters to the people, especially those in the rural areas lacking medical care facilities on a par with those in the metros, would help to improve the quality of people’s lives, AIADMK co-coordinator K Palaniswami said.

Citing the court’s observation, the former Chief Minister said, “the state government should consider the court’s view expressed a couple of days ago that the good schemes of the previous AIADMK regime could be continued, to restore the Amma Mini Clinic scheme fully.”

Also, he wanted the government to provide Rs 20 lakh as solatium to the family of a five-year old girl who died after being treated by a doctor in Poolambadi village in Nallur block of the coastal Cuddalore district in the state, recently.

“She could have been saved by the timely intervention of the qualified government medical professionals at the Amma Mini Clinic had it been allowed to function,” Palaniswami said and claimed that the purpose of Amma Mini Clinics was to extend free treatment for common ailments and provide timely advice to people.

During his tenure as Chief Minister, 1,900 such clinics had been launched, he said in the release.

“But following a regime change, this government wound up the scheme. As a result, the poor who could not afford expensive treatment were forced to go to private hospitals for treatment,” he said in a statement here.