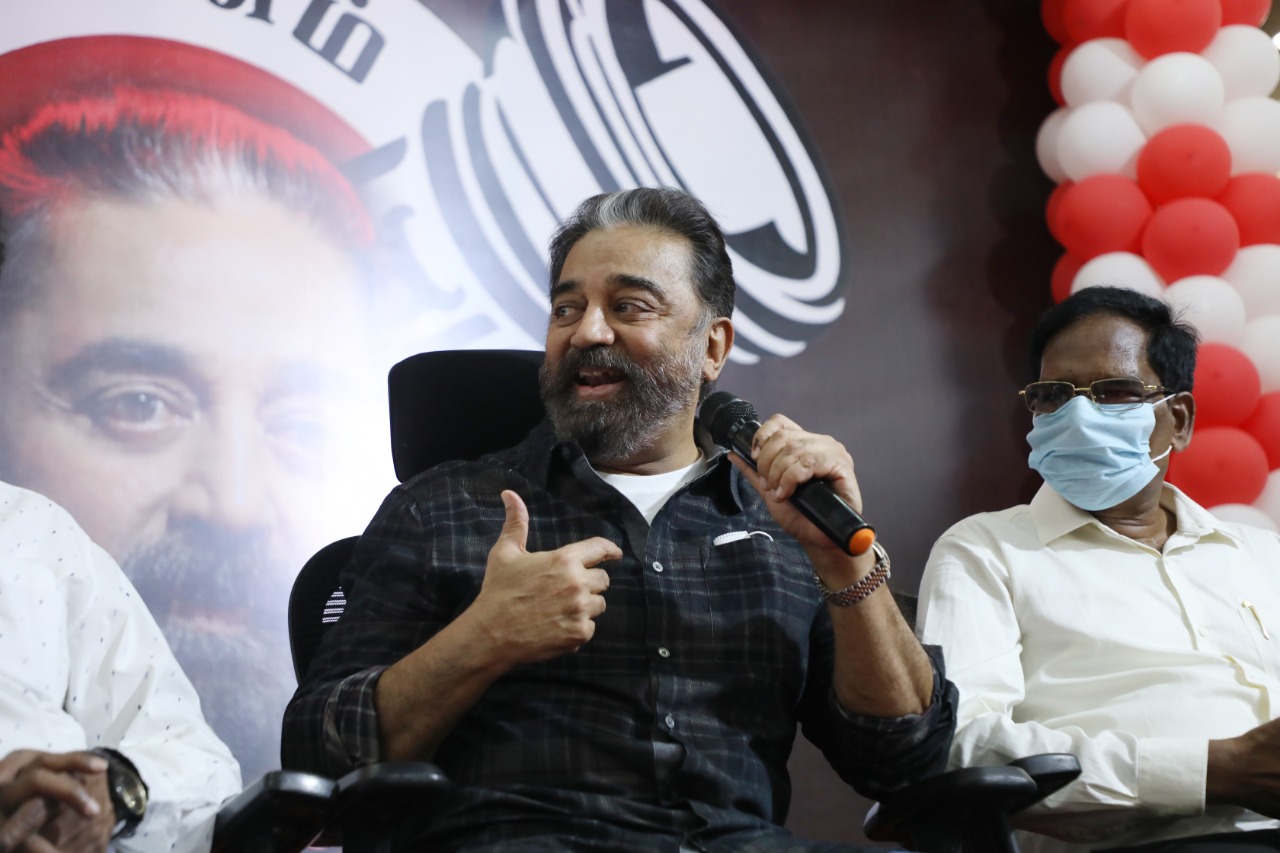 NEW DELHI: South Indian superstar Kamal Haasan, who is now in the limelight in wake of the success of “Vikram”, on Thursday said that he would not shy away from politics and would contest the next Tamil Nadu Assembly elections.

The veteran actor said that his Makkal Needhi Maiam (MNM) party has entered its fifth year and that he would not take a break from politics due to the success of the movie.

Kamal launched the MNM with the thought that he would fill the void of the passing away of AIADMK’s J. Jayalalithaa and DMK’s M. Karunanidhi, the two stalwarts of Tamil politics. However, the party could not do well, getting 3.7 per cent of the votes in the 2019 Lok Sabha elections but seeing its vote share decline to 2.6 per cent in the 2021 Assembly elections. Kamal himself had lost miserably to BJP’s Vanathi Srinivasan from Coimbatore South Assembly seat.

In the 2021 panchayat elections and the 2022 urban bodies polls also, the MNM failed miserably and several senior leaders resigned from the party, including its founder leaders.

With the success of “Vikram” and Kamal Haasan back to the limelight as an actor, the veteran actor told media that he would be contesting the next Assembly polls.

Kamal Haasan, who has taken a break of four years from the film industry has come back with a bang in “Vikram” which is a super-duper success.

Kamal had gifted a luxury car to the director of the movie and 13 motorbikes to its assistant directors. He also gifted a Rolex watch to Suriya.