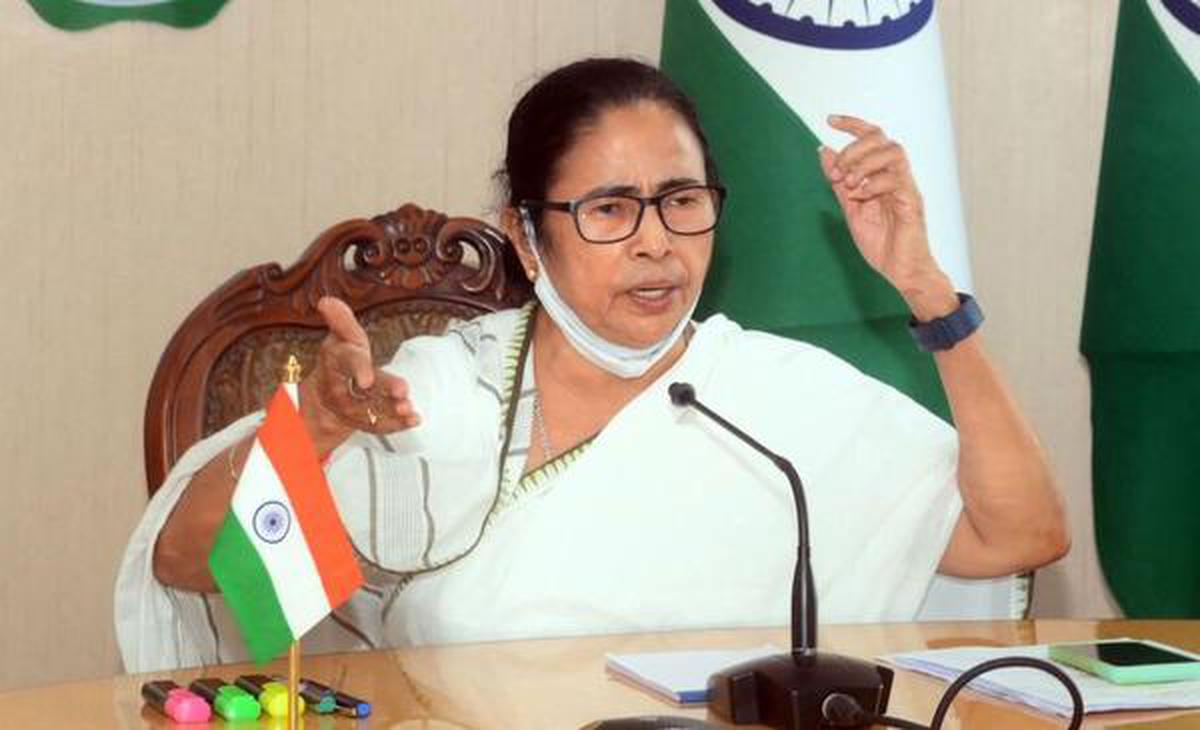 NEW DELHI: West Bengal Chief Minister Mamata Banerjee on Saturday wrote to opposition leaders, requesting them to attend a meeting on June 15 convened by her in New Delhi to prepare a joint strategy for the upcoming presidential poll.

“Our hon’ble chairperson @MamataOfficial calls upon all progressive opposition forces to meet and deliberate on the future course of action keeping the Presidential elections in sight, at the Constitution Club, New Delhi on June 15 2022 at 3 PM,” Banerjee’s Trinamool Congress said.

With the Presidential poll round the corner, Banerjee has reached out to the opposition CMs and leaders to participate in the joint meeting in the national capital, according to a statement issued by her party.

“With the Presidential election around the corner, Hon’ble CM of West Bengal Mamata Banerjee, with an initiative of strong & effective opposition against the divisive forces, has reached out to the opposition CMs and leaders to participate in a joint meeting,” the party statement said.

Poll for the President of India will be held on July 18, the Election Commission announced on Thursday, with 4,809 members of the electoral college comprising MPs and MLAs set to elect the successor to incumbent Ram Nath Kovind.