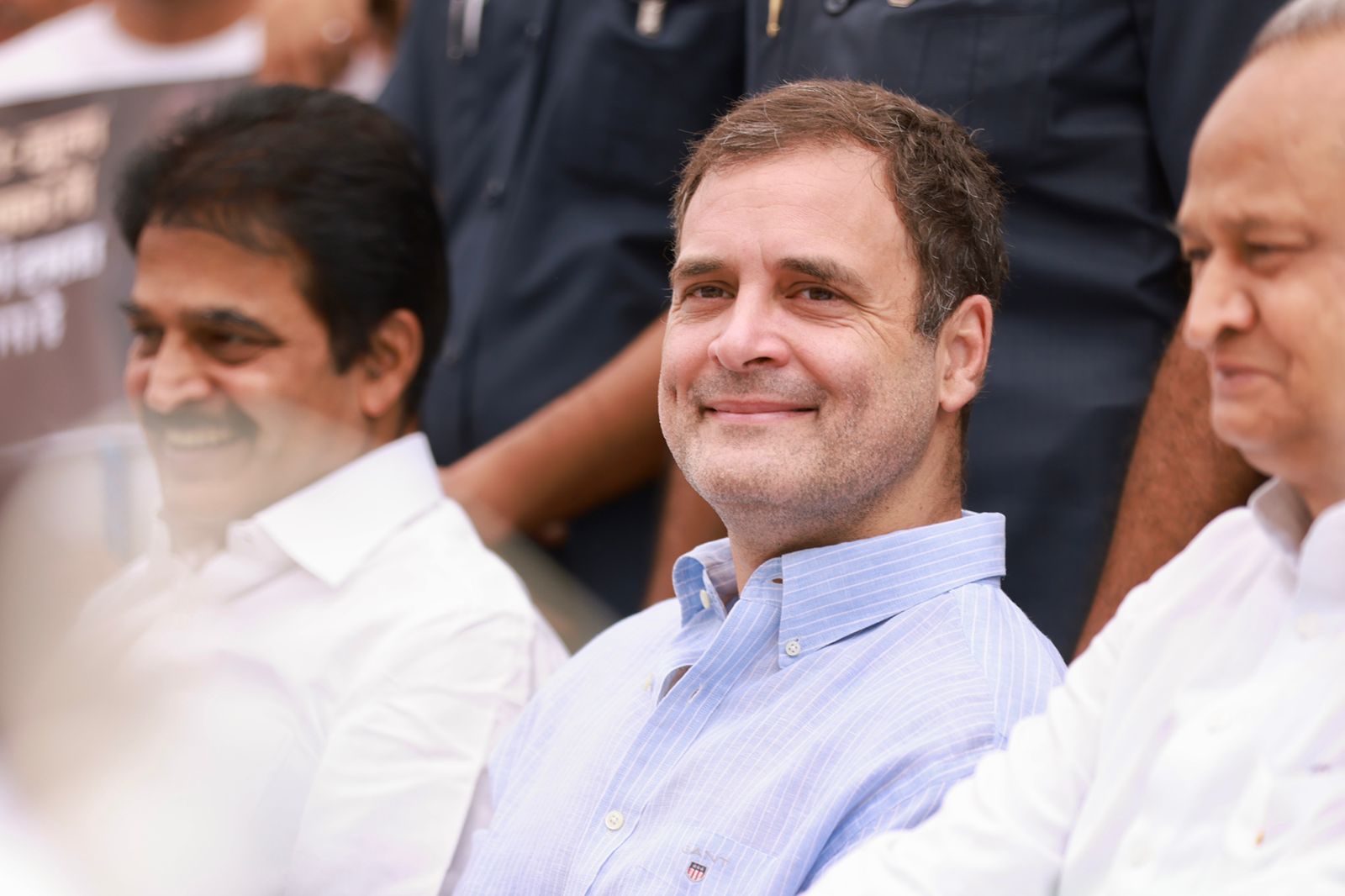 NEW DELHI: Former Congress president Rahul Gandhi on Friday shared a tweet by Param Vir Chakra awardee Capt Bana Singh criticising the Agnipath scheme for military recruitment and asked whether only “friends” will be heard ‘new India’ and not heroes.

Sharing the tweet, he also attacked Prime Minister Narendra Modi saying on one side is his arrogance and dictatorship and on the other is the country’s ‘Paramvir’.

“On one side is the country’s Paramvir and on the other is the arrogance and dictatorship of the prime minister. In ‘New India’, will only ‘friends’ be heard and not the heroes of the country,” Gandhi asked in a tweet in Hindi, while sharing a screenshot of Capt Bana Singh’s tweet.

“The fact that a Paramvir Chakra Awardee had to delete an honest, heartfelt tweet against Agnipath scheme demonstrates that in Modindia not only Freedom of Speech, but Freedom AFTER Speech is also under peril,” he said.

Capt Bana Singh, a Paramvir Chakra awardee, in a Twitter post, had shared his interview saying the Agnipath scheme will destroy the Army.

“Save the country, Agnipath scheme will badly damage us, India is going through a crucial stage. Youngsters are the future of our motherland,” he had said on Twitter.