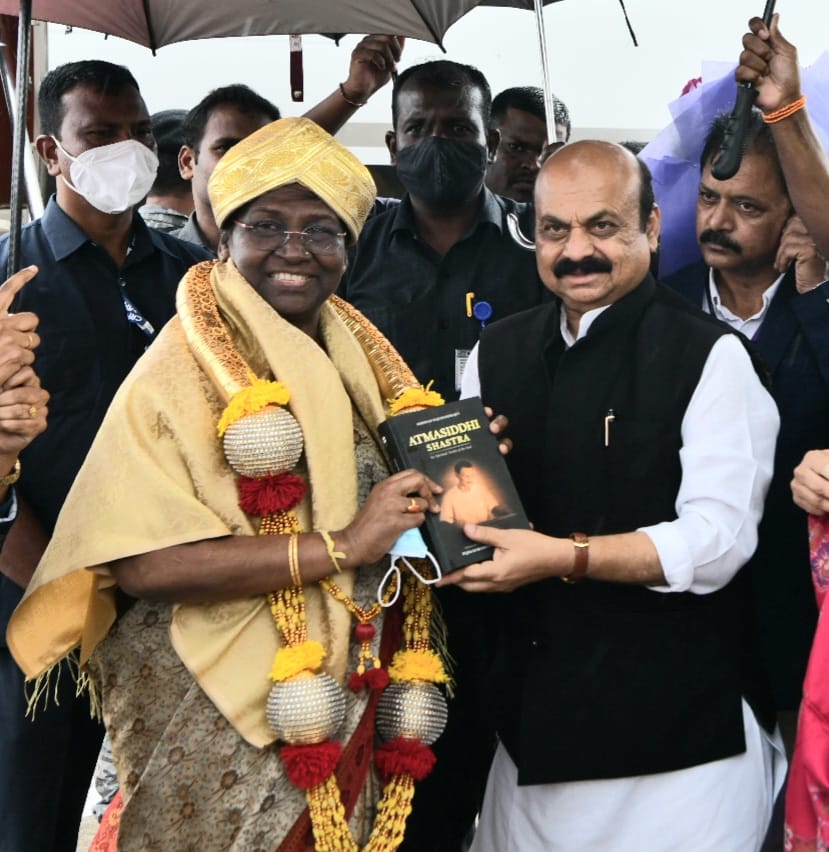 NEW DELHI: The Congress in Karnataka on Tuesday filed a complaint with the Election Commission (EC) against the NDA’s presidential candidate Droupadi Murmu and others alleging violations of the provisions of the law during the July 18 presidential election.

The Congress has alleged that the ruling BJP in Karnataka influenced MLAs who were voters on July 17 and 18 by offering bribes and other inducements.

The Congress Legislature Party leader Siddaramaiah and state Congress president DK Shivakumar have alleged in their complaint to the Election Commission that voting MLAs were provided with luxury accommodation in a five-star hotel.

Other senior BJP leaders got together and invited all the BJP MLAs to a five-star hotel here and provided them with luxurious rooms, meals, liquor, drinks and entertainment on the pretext of training the MLAs on voting in the presidential election.

“By giving all these facilities to the legislators of the BJP leaders, they have given undue influence to vote in favour of Draupadi Murmu. This is a violation of the Election Code,” Congress leaders said in the complaint.