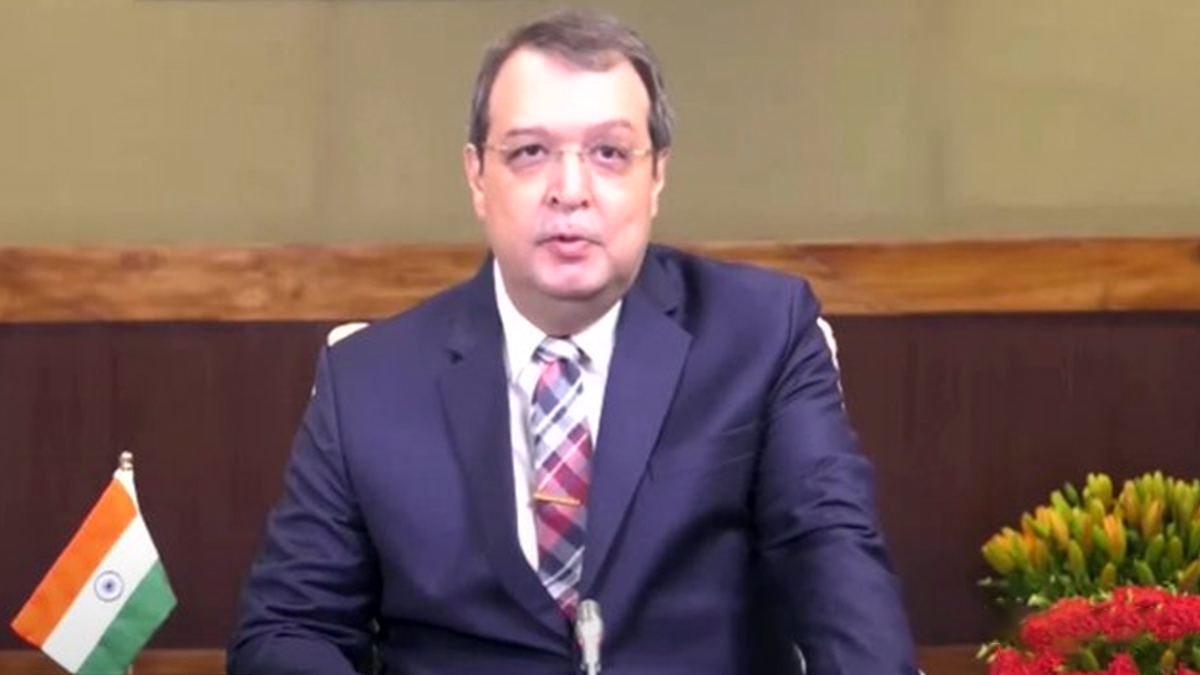 NEW DELHI: A judicial officer should conduct himself in such a manner that he should not provoke critics and decide cases without fear or favour, Supreme Court judge Justice J B Pardiwala said on Saturday.

Addressing a conference of judicial officers here in Gujarat via video conferencing, Justice Pardiwala said judges should be aware of social changes in their task of achieving justice for the people.

Calling them the “bedrock on which stands the entire edifice of justice,” Justice Pardiwala urged officers of the district judiciary to avoid fear or favour at all costs to keep the “river of judicial process” clean.

“As members of the judicial service, you perform the sacred duty of dispensing justice, and therefore, it has to be religiously performed, consistent with the principles of ethics and in accordance with law,” he said.

“The first and the foremost attribute you must inculcate as a judicial officer is the necessity of conducting yourselves in such a manner, both inside and outside the court, so as not to provoke the critics,” he said.

Justice Pardiwala also asked judicial officers to not be carried away by the importance of their position and power and said their conduct should be above reproach. To maintain the people’s faith in the judiciary, the “river of judicial process has to be kept clean,” he added.

The judges of district judiciary should decide the cases without fear or favour, affection or ill-will, he said.

He said the “true touchstone” for measuring the success of a judicial institution is the degree of confidence reposed in it by the public.

Speaking at the conference, Chief Justice of Gujarat High Court Aravind Kumar highlighted the pendency of cases in the state.

As per the statistics shared by him, out of a total of 18,80,236 cases, 51.50 per cent cases are pending in four districts of Ahmedabad, Surat, Rajkot and Vadodara.

In this article:Judges, Justice Pardiwala