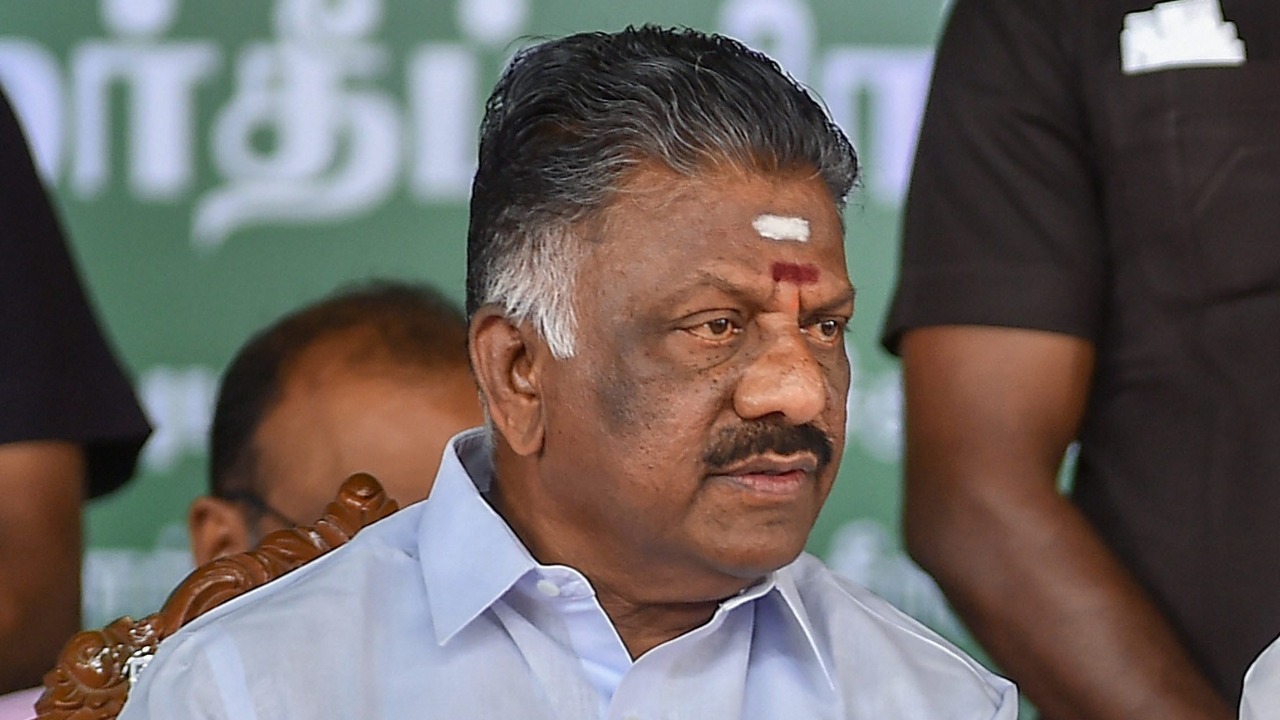 Senior party leader and Rajya Sabha member C Ve Shanmugam filed a police complaint in this connection against Panneerselvam and some of his aides, alleging that documents pertaining to the AIADMK office were among those “taken away” by them.

Speaking to reporters after filing the complaint, Shanmugam, a former state minister, claimed men owing allegiance to Panneerselvam broke into the party office and “looted” documents and others.

“All rooms have been broken into, ransacked and many items looted,” he charged.

While the office building belonged to party founder, the late M G Ramachandran’s wife Janaki, he gave it to the AIADMK, Shanmugam said.

He claimed documents relating to the office building, besides those in Coimbatore and Madurai had been taken away in a vehicle belonging to Panneerselvam.

All these activities were done at the behest of OPS, Shanmugam charged. He said the party has sought action against the expelled leader, besides immediate retrieval of the missing items.

On July 11, clashes broke out between the supporters of OPS and Palaniswami at the party headquarters, even as a special meeting of its general council, the highest decision-making body, picked the latter as its chief, expelling Panneerselvam.

The state Revenue department subsequently locked and sealed the office, before the Madras High Court struck it down, handing over the possession of the party office ‘MGR Maaligai’ to Palaniswami.