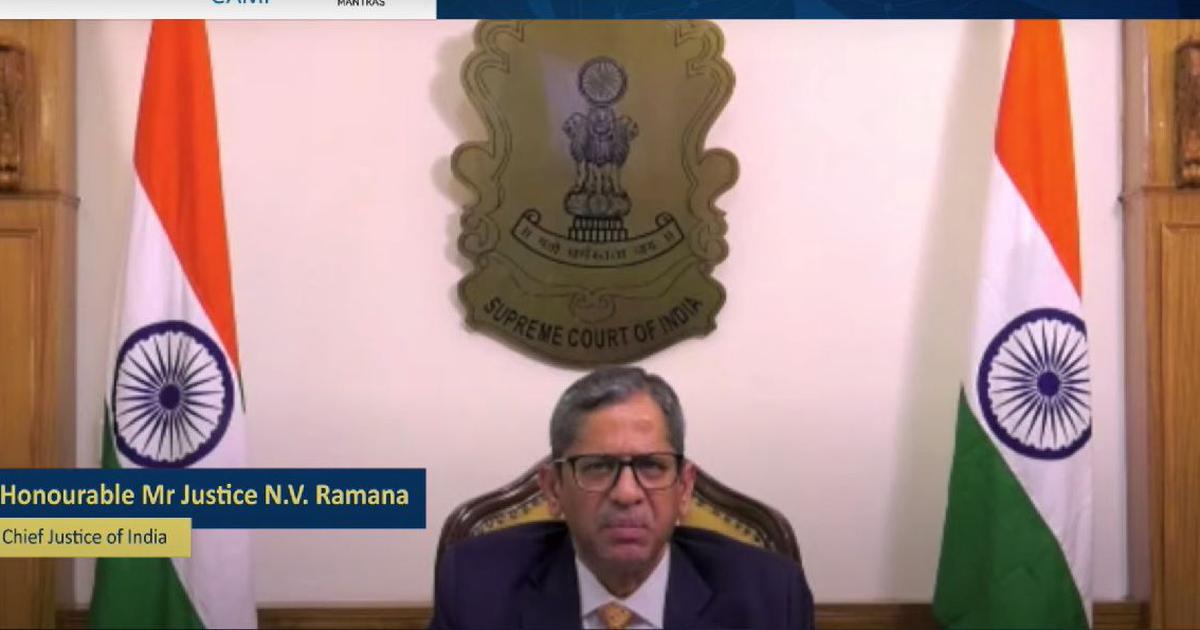 He made the remark as he recalled his journey from the bar to the bench during the inaugural lecture in memory of Justice Satya Brata Sinha here.

“I began my practice in a magistrate court in Vijayawada for a few months. Once again, encouraged by my father, I moved to Hyderabad to begin my practice in the High Court of Andhra Pradesh. It was definitely a leap of faith for me.

“By the time I received the offer for judgeship, I had established a good practice… I was also appointed as the Additional Advocate General of my state. I was keen on joining active politics, but destiny desired otherwise. The decision to give up something for which I had worked so hard, was not easy at all,” the CJI said.

CJI Ramana said the journey from the bar to the bench is often not natural and for years together, the life of a judge is spent in isolation and social alienation.

“Over the years, I had built my career and life around the people. But, I knew, if one chooses to cross over to the other side of the bar and join the bench, one has to give up all his social connections,” he said.

Addressing an event in Jaipur recently, CJI Ramana had expressed dissatisfaction with the state of politics, saying political opposition is translating into hostility which is not a sign of a healthy democracy.

He had asserted that strong parliamentary democracy demands strengthening the Opposition as well .

There used to be mutual respect between the government and the Opposition, but the space for opposition is diminishing and laws are being passed without detailed deliberation and scrutiny, he had said.