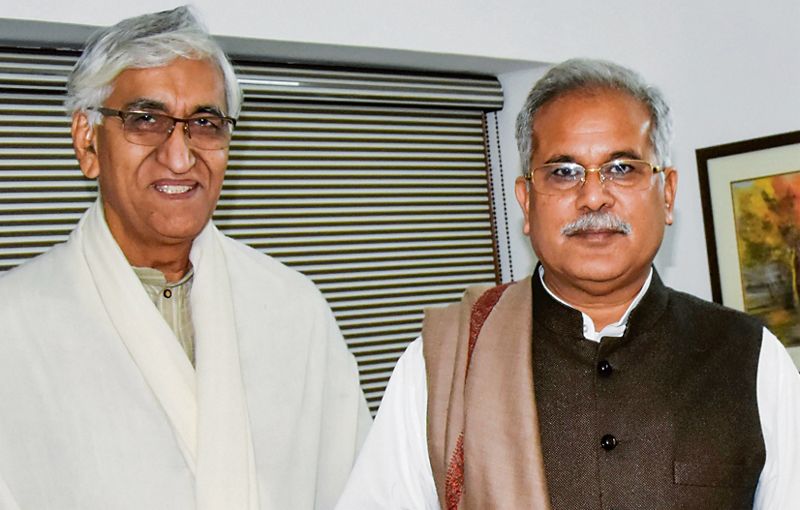 Baghel is likely to raise with the Congress leadership the issue of his differences with state minister Singh Deo, who he alleges has given the BJP a handle to attack the party, sources said.

Deo had recently tendered his resignation as Panchayat Minister, saying no funds were made available to his department and hence no work could be undertaken on the PM Awas Yojna to provide houses to the poor.

Singh Deo, who was in Bhopal, too left for Delhi on Saturday and will be seeking a meeting with the top Congress leaders, sources close to him said.

The development suggested that the tussle between the two Congress leaders was intensifying with Assembly elections more than a year away.

On July 16, Singh Deo resigned as the minister of Panchayat and Rural Development, though he retained his other portfolios.

In June 2021, the rivalry between Baghel and Singh Deo had come to the fore for a brief period after Baghel completed half term as chief minister.

Singh Deo’s supporters claimed that as per an understanding reached in 2018, he was supposed to take over after Baghel completed half of his term.

While Singh Deo later backed down after both the leaders visited Delhi and met the party high command, recently he voiced opposition to coal mine projects in the Hasdeo Arand forest area of Surguja district, and hinted that the truce was over.