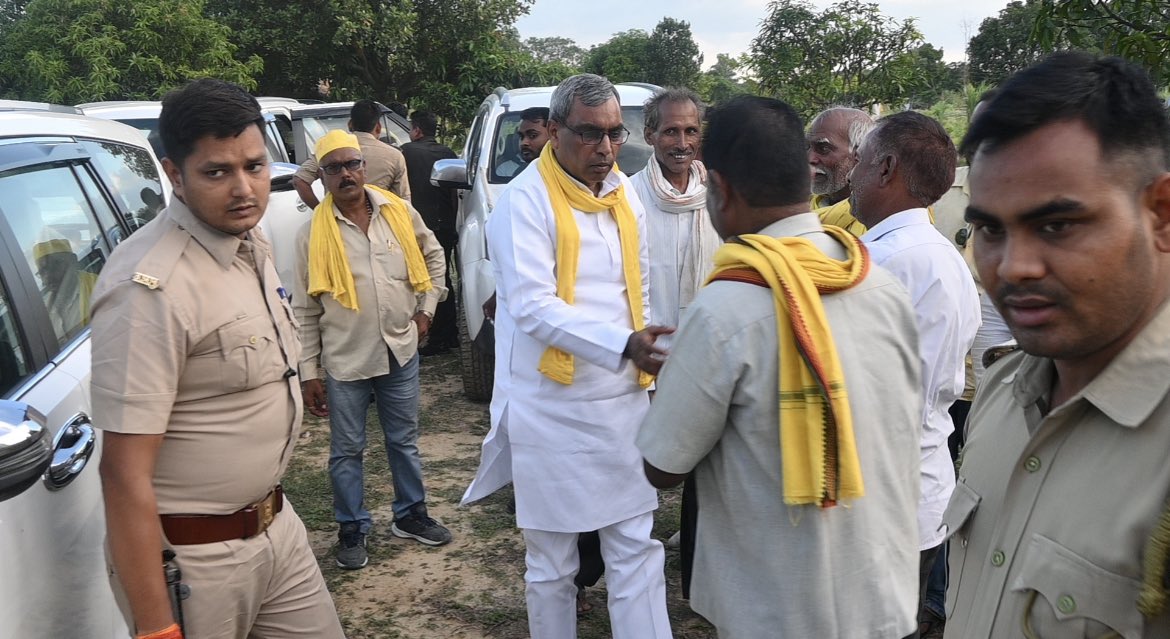 LUCKNOW: The Suheldev Bhartiya Samaj Party (SBSP) on Tuesday said it neither approached the BSP nor held talks with it, a day after a leader of the Mayawati-led party took a veiled dig at Om Prakash Rajbhar over it.

Urging people to beware of “selfish people”, BSP national coordinator Akash Anand on Sunday said, “The entire world praises the administration and discipline of the Mayawati government. But some opportunistic people are using Behenji’s name for doing politics.”

The statement assumed significance as it came a day after O P Rajbhar said his party was no longer in alliance with the Samajwadi Party (SP).

Asked about Anand’s remark, SBSP chief spokesperson Arun Rajbhar on Tuesday said, “It was his statement, his thought… SBSP works on the basis of its ideology and thoughts. We neither went to the BSP nor had any talks. He is saying it on his own. We only talked about our priorities. Our leader Om Prakash had worked with Kanshiram.”

He, however, added that everything was “uncertain” in politics and “political equations” keep changing.

On the SBSP’s strategy, Arun Rajbhar said, “We will be holding a meeting of the Basti division, and after two-three days, we will disclose our strategy.”

Asked about the SBSP’s chances of allying with the BJP, he said, “It’s not the right time to say anything.”

“Some party leaders are of the view that we should go with the BSP. I also feel the same. The BSP performed well in the recent bypolls held in Azamgarh,” he had said.

Rajbhar had previously accused Akhilesh Yadav of bias in distribution of tickets in the recent Uttar Pradesh Assembly elections.

After the SP’s defeat in Azamgarh and Rampur Lok Sabha bypolls, Rajbhar had advised Akhilesh Yadav to go among the people and not do politics from an air-conditioned room.