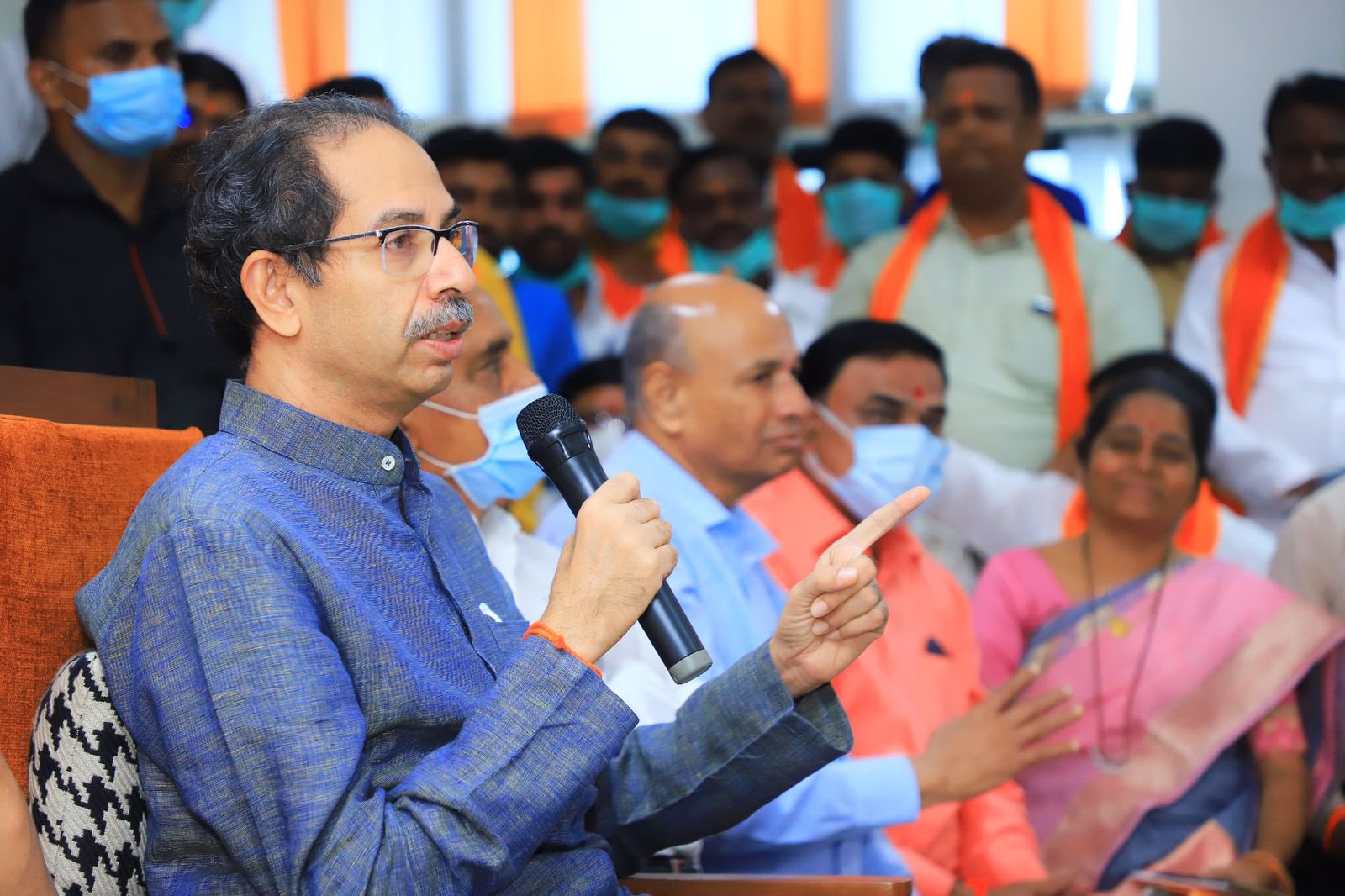 NEW DELHI: Shiv Sena president and former Maharashtra chief minister Uddhav Thackeray on Wednesday said the Maha Vikas Aghadi (MVA) alliance experiment led by him was not wrong and people had welcomed it.

In the second part of his interview to Shiv Sena mouthpiece ‘Saamana’, Thackeray said he wants not just local body polls due in Maharashtra, but also the Assembly elections and claimed the Sena will have its own CM once again for which he will tour the state to rejuvenate the party cadre.

The BJP is giving everything to those who have come from other parties – from the post of chief minister (Sena rebel Eknath Shinde) to leader of opposition (which is currently held by NCP’s Ajit Pawar), said Thackeray, who turned 62 on Wednesday.

“Delhi wants to instigate a Shiv Sena versus Shiv Sena fight and divide the Marathi-speaking people. If the present rulers fear the opposition, it is their inefficiency. In a democracy, no party is a permanent winner,” he said.

The Shiv Sena had parted ways with the BJP after the 2019 Maharashtra Assembly polls over the issue of sharing the chief ministerial post. The Sena later tied-up with the NCP and Congress as part of the MVA to form government led by Thackeray.

Last month, Sena MLA Eknath Shinde along with 39 other party legislators and some independents revolted against the Sena leadership, leading to the collapse of the Thackeray-led MLA government.

Shinde was sworn in as the chief minister on June 30 and BJP leader Devendra Fadnavis as his deputy.

Thackeray said “people had welcomed the MVA experiment” and that the three-party alliance was born out of the BJP’s denial of what was assured to him.

“The Shiv Sena will have a chief minister again. I will work to expand the party base and cadre. I will start touring the state from August. I want to have maximum membership,” he said in the interview to Shiv Sena MP and Saamana’s executive editor Sanjay Raut.

‘What was I asking from the BJP in 2019?…chief minister’s post for two-and-half years and it was agreed upon. The post wasn’t for me. I had promised (Sena founder and his father) Balasaheb that I will install a Shiv Sena chief minister. My promise is still incomplete,” he said.

Thackeray said he had to accept the CM’s post as a challenge.

“I had to do it because the BJP denied all that was decided,” he claimed.

Without naming present state CM Shinde, Thackeray claimed when the Shiv Sena was with the BJP, he (Shinde) would say the BJP is harming the Sena.

“In 2019, the BJP crossed all limits of falsehood by denying all the things that were decided and hence, the MVA was born. Now they (Shinde and other rebels) say the Congress and NCP were harming the Shiv Sena. What exactly do they want? They are just looking for excuses,” he said.

“He (Shinde) has got the chief minister’s post for himself in a very bad way. Such is his lust for power that now he is comparing himself to Shiv Sena supremo late Bal Thackeray,” the Sena president said.

Uddhav Thackeray said he had asked Shinde if he wanted to become the CM.

“I had told him let’s talk to the Congress, NCP. Let us tell them our people don’t want to continue alliance with you. If you want to go with the BJP, I have a few questions for that party, get those answers for me. But he (Shinde) didn’t have the guts,” the former CM said.

“Look at the theatrics. Earlier, he (Shinde) would criticise the BJP and say it wants to finish off the Shiv Sena. He had given his resignation as minister to me. Tomorrow he may claim he is Narendra Modi and stake claim over the prime minister’s post. The BJP should be alert,” he said.

Uddhav Thackeray also asked the BJP to indulge in healthy politics instead of making enemies.

He defended his decision to quit as the chief minister before the trust vote (last month after Shinde and other legislators revolted).
“Even if one of my MLAs voted against me, it would have been shameful. The rebels have been exposed in the Assembly Speaker’s election and the trust vote,” he said.