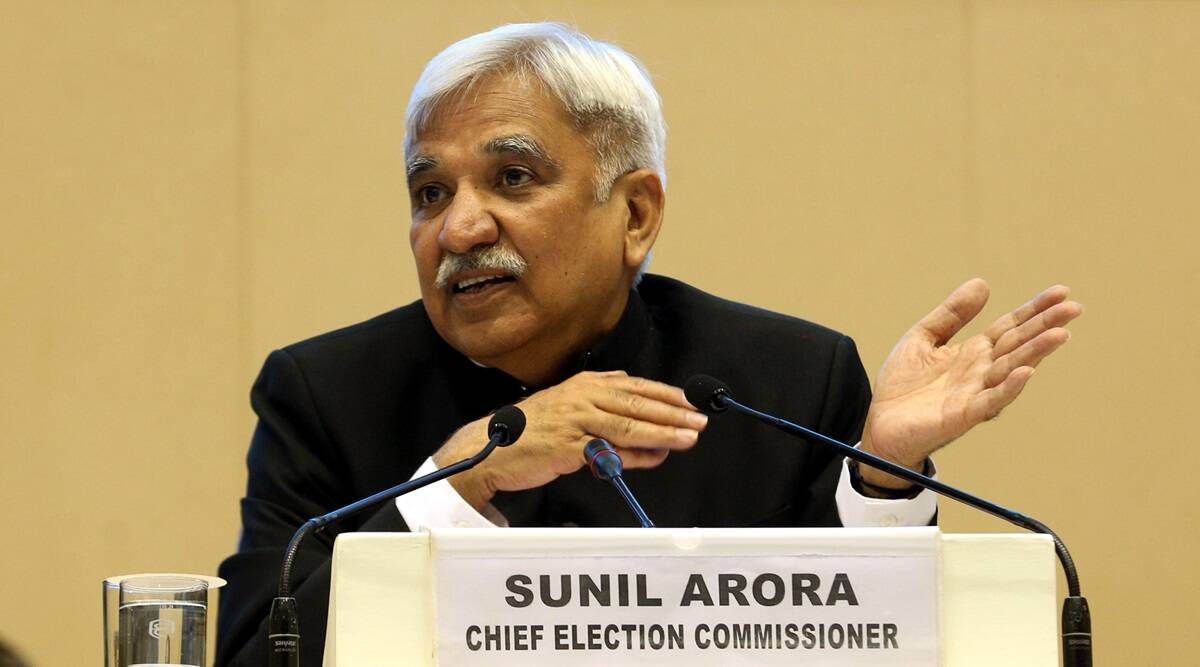 BENGALURU: A division bench of the High Court of Karnataka has set aside the order of subpoena summoning the the Ex-Chief Election Commissioner of India, Sunil Arora issued by a single judge bench, to testify in an election petition.

After the election Kumatahalli won from Athani and this was challenged by Padasalagi. In this petition, the single judge summoned the ex-Chief Election Commissioner of India as a witness to explain the circumstances of the rescheduling of the election.

This was challenged by the Election Commission before the Division Bench.

In its judgement recently, the HC bench of Justice Krishna S Dixit and Justice P Krishna Bhat said, “What were the facts and circumstances that lead to issuance of the notification postponing the elections cannot be the subject matter of oral evidence of the Commissioners of the Election Commission of India which is a multi-member body. Its decisions are not the decisions of the individuals.”

The court said issuing of subpoena to functionaries of constitutional bodies is not ordinarily done.

“Since they have to act and take significant decisions in the discharge of duties fearlessly. Otherwise, they run the fear of being called as witnesses and that may push them to defensive mode affecting public interest,” it said.

“A very strong case has to be made out for summoning the members or ex-members of constitutional bodies,” the Division Bench said.

The bench however, said that official records can be summoned through which the circumstances that resulted into issuance of the subject notification can be gathered.

The bench said, “it is always open to parties to the election petition to seek an order at the hands of learned judge trying the election dispute to summon the records or copies thereof even from the Election Commission of India, by making out a case thereof.