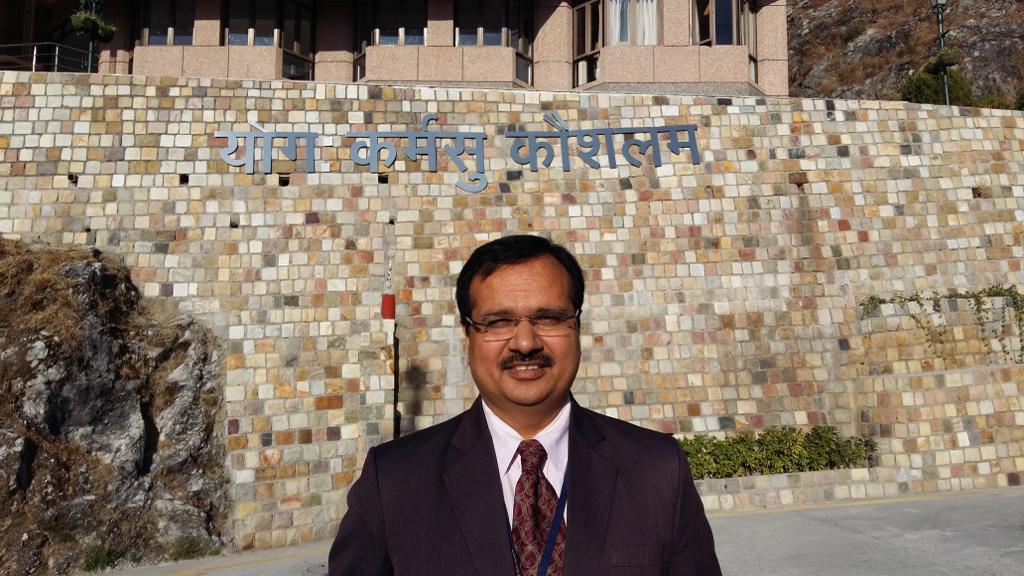 NEW DELHI :The Madhya Pradesh High Court has directed that the Panna collector be impleaded in a petition challenging his decision in the poll to the vice president’s post in the janpad panchayat in Gunnour in the district.

Asserting that principles of natural justice were not followed while the decision on the janpad panchayat poll was taken, the High Court served notice to Collector Sanjay Kumar Mishra.

“It is submitted that principles of natural justice were not followed. Collector Sanjay Kumar Mishra acted as a political agent of the ruling party. He did not act independently and the Election Commission should have removed him from the post of District Returning Officer,” the HC said in its order on Wednesday.

“Since serious allegations have been made against respondent number 1 (the district collector), this court directs to implead Sanjay Kumar Mishra as a party by name. Let notice be issued to the collector to explain his conduct,” it said.

Justice Vivek Agrawal, in his order said, the collector must explain why shouldn’t a recommendation be made that no sensitive matter like election petitions of elections in the future be handed over to him.

The HC was hearing a petition filed by one Parmanand Sharma, who in his plea through senior advocate Manoj Sharma, had contended that he had won the post of vice president of janpad panchayat Gunnour by securing 13 out of 25 votes in polls held on July 27.

He was also issued the winning certificate, but on the same day, losing candidate Rmashiromani Mishra filed an election petition before the collector, who annulled the poll result, Sharma’s plea said.

Therefore, the SEC had no role in the matter, Seth told court.

The Bharatiya Janata Party is the ruling party in the state.