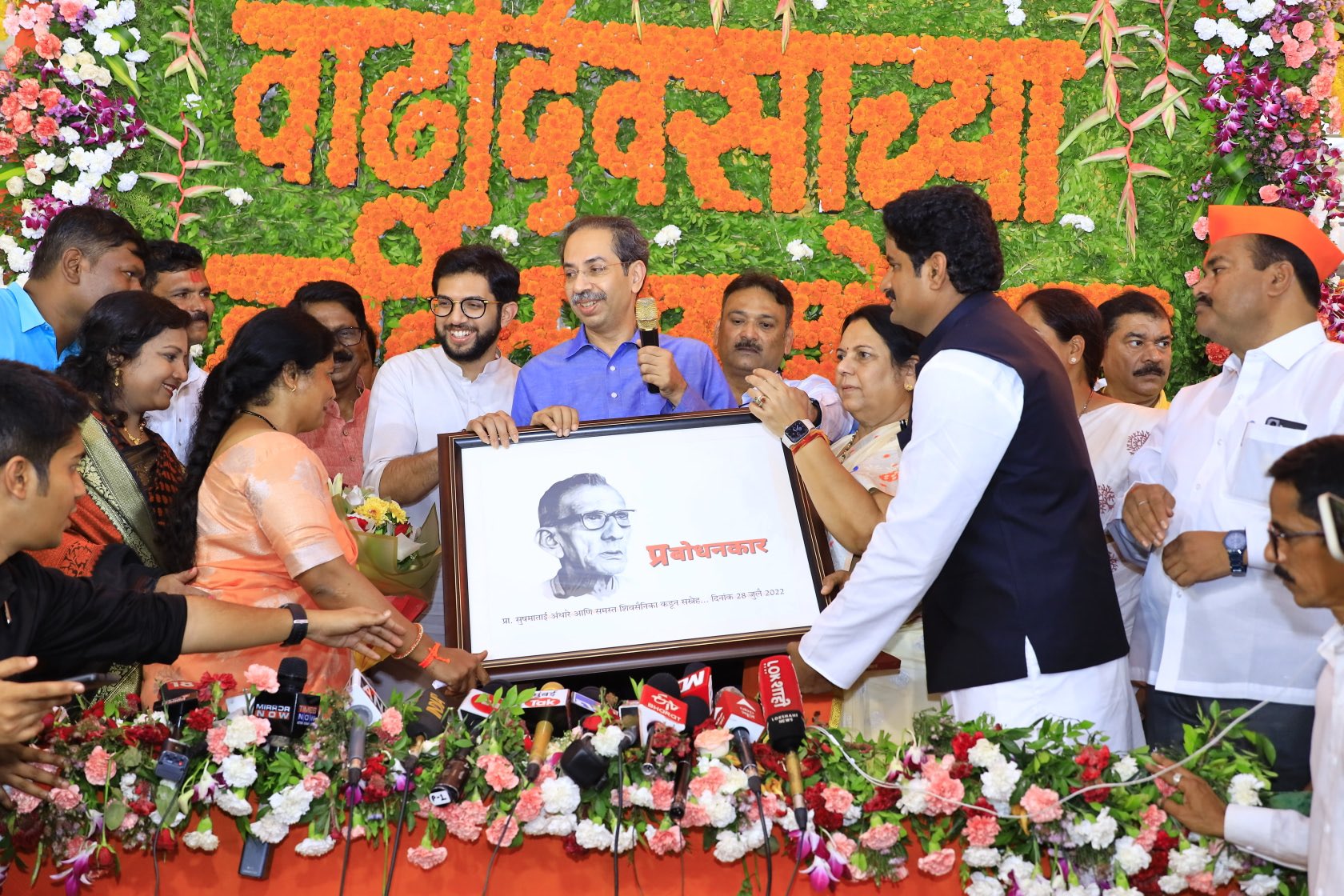 NEW DELHI: In a breather to the Uddhav Thackeray faction, the Supreme Court on Thursday, August 4, instructed the Election Commission not to decide on the Eknath Shinde camp’s plea that it be recognised as the ‘real’ Shiv Sena and be granted the party symbol of bow and arrow.

A bench headed by Chief Justice N V Ramana said it would take a call by Monday on referring the matters related to the recent Maharashtra political crisis to a constitution bench.

“We will decide whether to refer the matter to the 5-judges constitution bench,” the bench, also comprising justices Krishna Murari and Hima Kohli, said.

The apex court was hearing the petitions filed by the Shiv Sena and its rebel MLAs during the recent Maharashtra political crisis which raised constitutional issues including those related to splits, mergers of political parties, defections, and disqualifications.

The political turmoil in Maharashtra began with a rebellion in the Shiv Sena following which Uddhav Thackeray resigned as chief minister on June 29. A day later, rebel Sena leader Shinde took the oath of office as chief minister with the BJP as his partner.