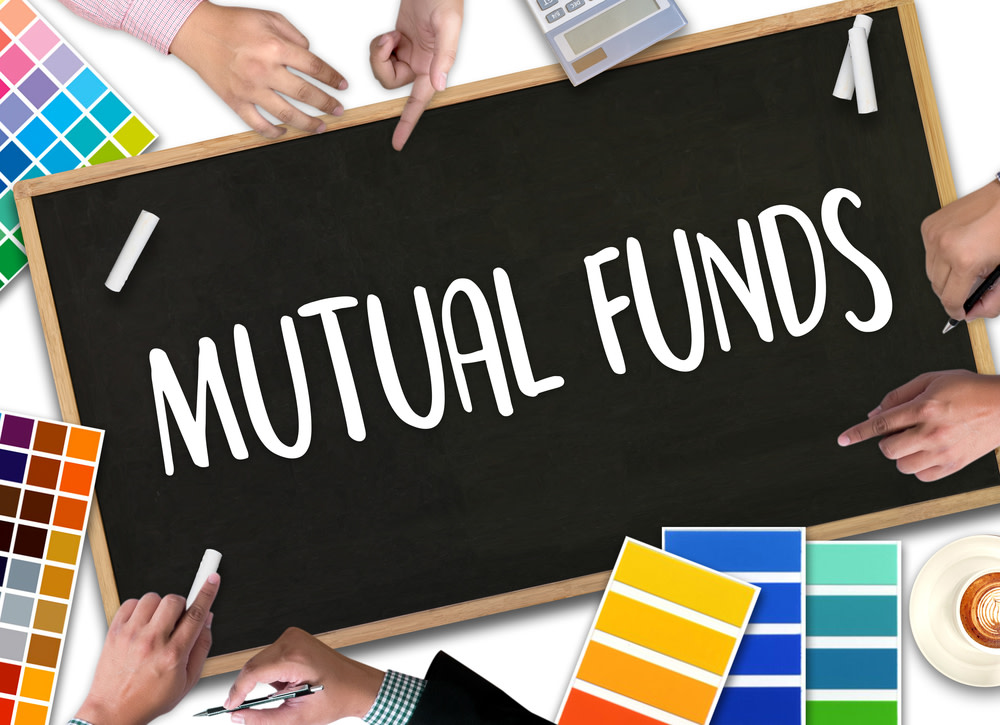 NEW DELHI: The opposition Congress and SAD on Saturday demanded a probe into Punjab’s excise policy, alleging it was a “sellout” and the state was “defrauded” like in Delhi where its liquor policy is under the CBI scanner.

The demand in AAP-ruled Punjab came a day after CBI carried out searches at 31 places which included premises related to Delhi Deputy Chief Minister Manish Sisodia as well as some bureaucrats and businessmen over alleged irregularities in Delhi Excise policy 2021-22.

Congress Legislative Party leader in Punjab Assembly Partap Singh Bajwa along with other party leaders said they will meet the governor seeking a probe into the excise policy in Punjab.

“Like Delhi, the liquor policy in Punjab is a sellout in which the AAP leaders in connivance with some senior officials have defrauded the state of thousands of crores of rupees, besides rendering hundreds of Punjabi traders jobless,” Bajwa alleged.

He also said the Congress will seek an NIA probe into “illegal sand mining going on along the border areas which even the Border Security Force had warned was a threat to national security”.

“Let the two ministers concerned heading the excise and the mining departments in Punjab be ready for the same fate as that of Manish Sisodia and Satyendar Jain in Delhi,” he said.

Delhi Minister Satyendar Jain was arrested on May 30 by the Enforcement Directorate under provisions of the Prevention of Money Laundering Act and is currently in judicial custody.

Shiromani Akali Dal (SAD) leader Bikram Singh Majithia too demanded a high-level probe into Punjab’s excise policy, alleging the “liquor mafia” which is being probed in Delhi by the CBI had taken over the liquor business in Punjab.

“The AAP government of Punjab is looting the state exchequer to contest elections in Himachal Pradesh and Gujarat,” Majithia alleged.

He claimed that the excise policy of Punjab, which encouraged “monopoly” of the liquor business, was “a copy of the Delhi excise policy”.

“Now, when corruption in Delhi’s liquor policy is being investigated, the same must be done in Punjab also,” the SAD leader demanded.

Meanwhile, Punjab Congress said the entire state leadership will present itself before the vigilance bureau on Monday at 11 am as it was “fed up with the daily dose of allegations” against its leaders by the AAP government.

The Congress leaders also sounded a stern warning to officials involved in the investigation, asking them not to overstep their brief as eventually they have to serve in Punjab and the party will ensure that the law catches up with them as it has caught up with others even after retirement.

The leaders, including Punjab Congress chief Amrinder Singh Raja Warring and Bajwa, ridiculed the AAP’s attempt to “divert attention from its corrupt practices in Delhi and Punjab” by resorting to “vendetta and witch-hunt in Punjab”.

“While in Delhi they were crying persecution and victimhood, in Punjab they are resorting to a worse type of vendetta against their political opponents,” Warring alleged.