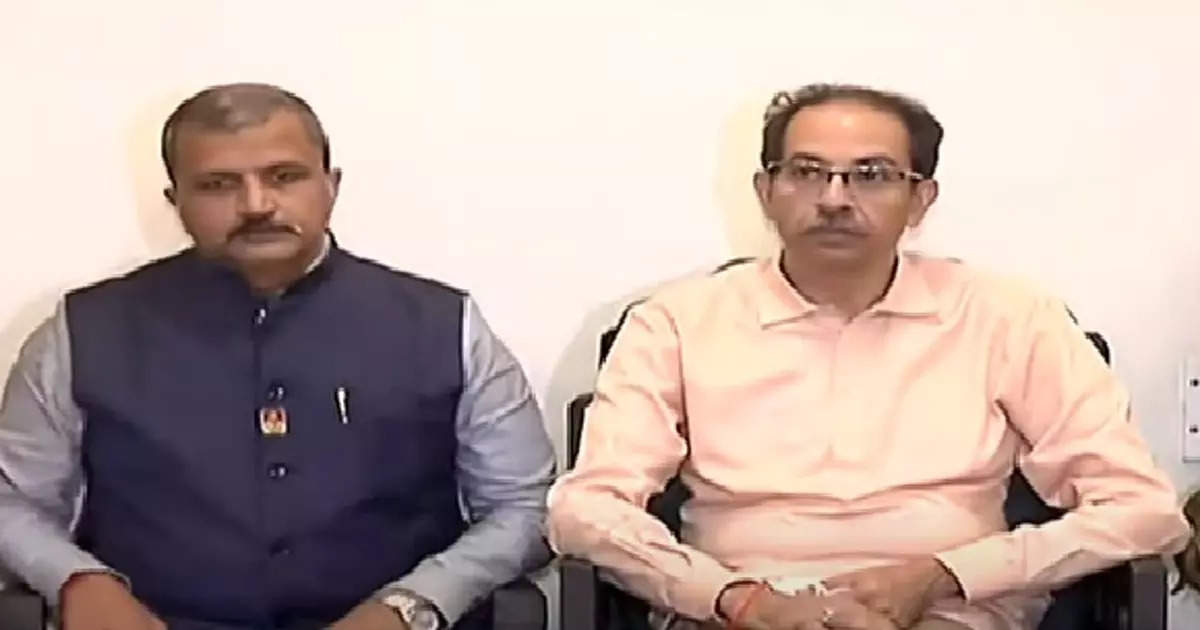 The development came as the Thackeray-led party is reeling under the impact of Eknath Shinde’s rebellion and the loss of power in Maharashtra.

Talking to reporters here, Thackeray said the alliance with Sambhaji Brigade was ideological and forged to uphold the Constitution and also regional pride.

He slammed the BJP for not adhering to the Rashtriya Swayamsevak Sangh’s (RSS) ideology and said the Sambhaji Brigade comprises people who fight for ideology.

He will be touring the state around Dussehra and is currently focusing on building the organisation, the Sena chief said.

Over the last two months, he had been contacted by many parties which had ideological affinity with the Sena and even the ones which were its polar opposite, he said.

These parties wished to come together to save regional pride and regional parties, he said.

The two parties have decided to come together and appoint a coordination committee for seamless functioning, he said.