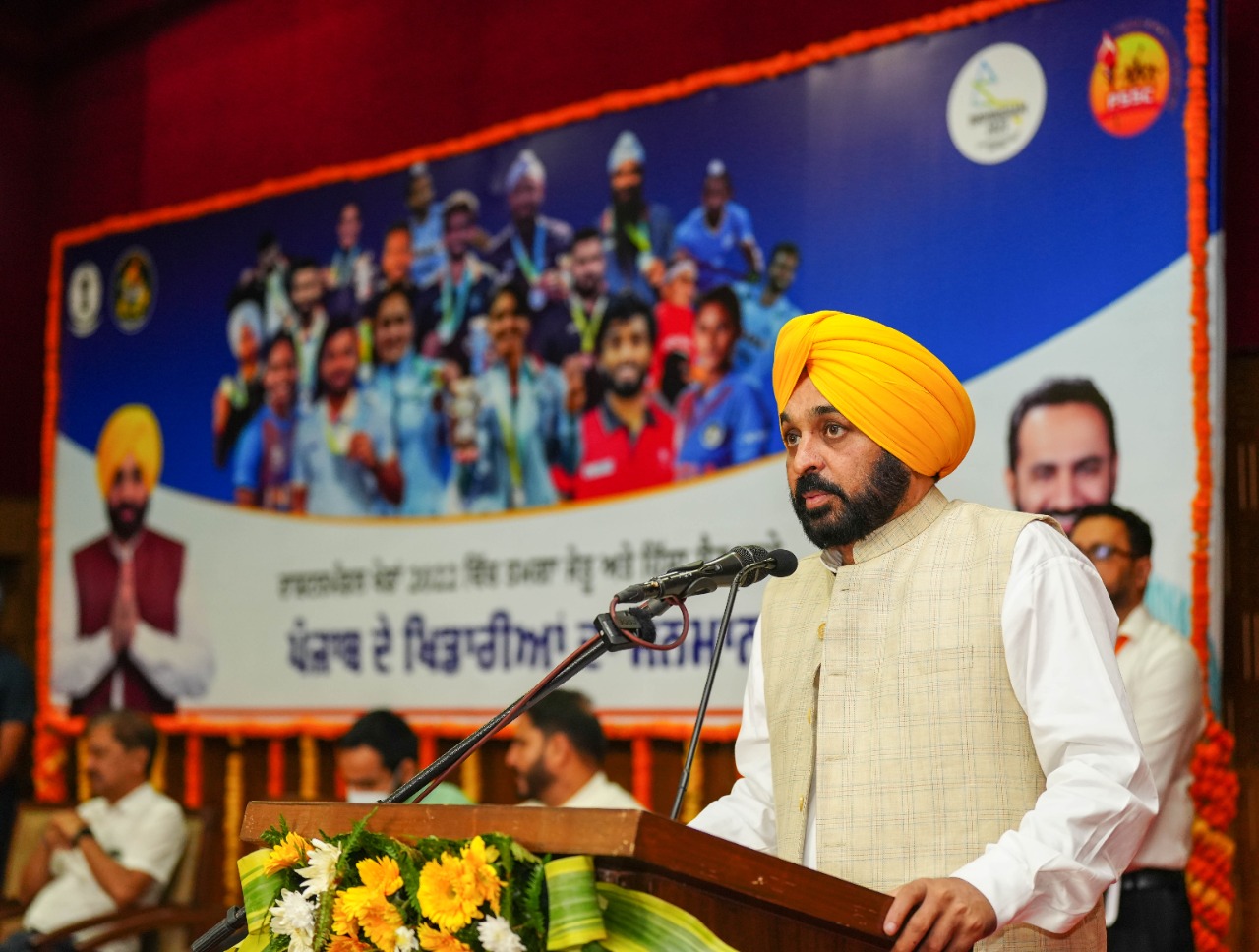 CHANDIGARH: The Punjab government on Wednesday shifted 21 IPS and 33 PPS officers with immediate effect. Senior IPS officer Arpit Shukla will be the additional director general of police (law and order) replacing Ishwar Singh who goes as ADGP (HRD), according to an official order.

M F Farooqui has been given the charge of ADGP state armed police, Jalandhar, while Naunihal Singh has been appointed as Inspector General of Police (personnel).

Shive Kumar Sharma will be IGP (law and order) and Kaustabh Sharma has been posted as IGP (human rights).

Damya Harish Kumar Omprakash will be senior superintendent of police (Khanna) replacing Ravi Kumar who goes as assistant inspector general (counter intelligence), according to the order.