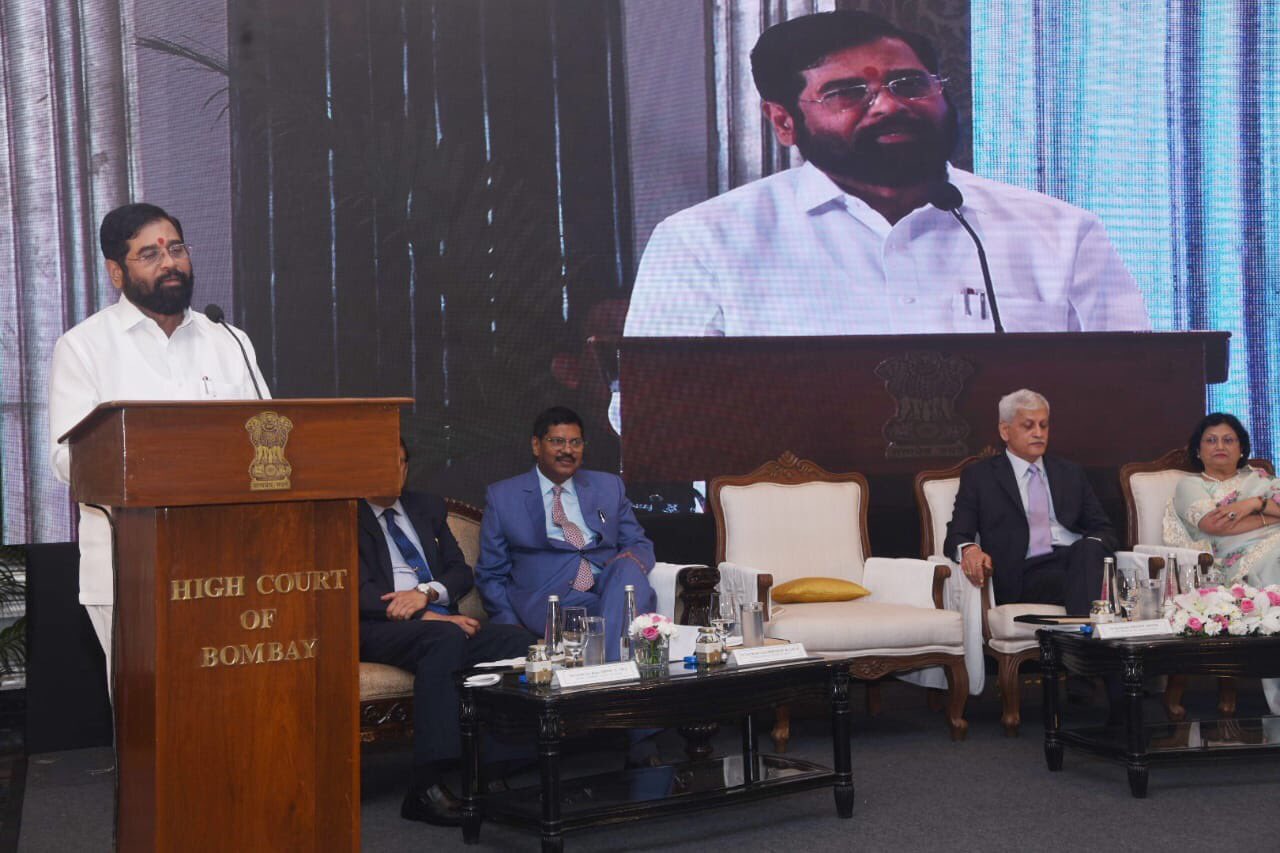 NEW DELHI: The Maha Vikas Aghadi (MVA) allies on Sunday took a dim view of Maharashtra Chief Minister Eknath Shinde sharing a stage with Chief Justice of India U U Lalit amid the Supreme Court hearing petitions of the Uddhav Thackeray-led Sena and the CM camp.

State NCP president Jayant Patil, whose party is a constituent of the MVA along with the Sena and Congress, in a tweet said, “A serious case of challenging the legitimacy of the Eknath Shinde government is being heard by a Constitutional Bench of the Supreme Court.”

“In such a case, it is improper that Shinde shares stage with the Chief Justice of India. This is not as per protocol.”

CJI Lalit was on Saturday felicitated at an event in Mumbai where Union Law Minister Kiren Rijiju was present.

Maharashtra CM Shinde, who was also present on the occasion, had said it was a proud moment for the state as its “son” became the Chief Justice of India.

Posting pictures of Saturday’s event, Congress spokesman Sachin Sawant tweeted, “When legitimacy and legality of the Shinde-Fadnavis government is being examined by Hon’ble SC itself and not only the current state government but also the man heading it can be disqualified, the dais looks rather incongruous.”

Shiv Sena spokesperson Arvind Sawant claimed nothing was happening these days as per norms, rules and law.

“This is the reason we say democracy is in danger,” he added.

Shinde had led a revolt against the Shiv Sena leadership in June this year which resulted in the collapse of the Thackeray-led MVA government.

Later, Shinde was sworn in as the CM on June 30 along with BJP’s Devendra Fadnavis as his deputy.