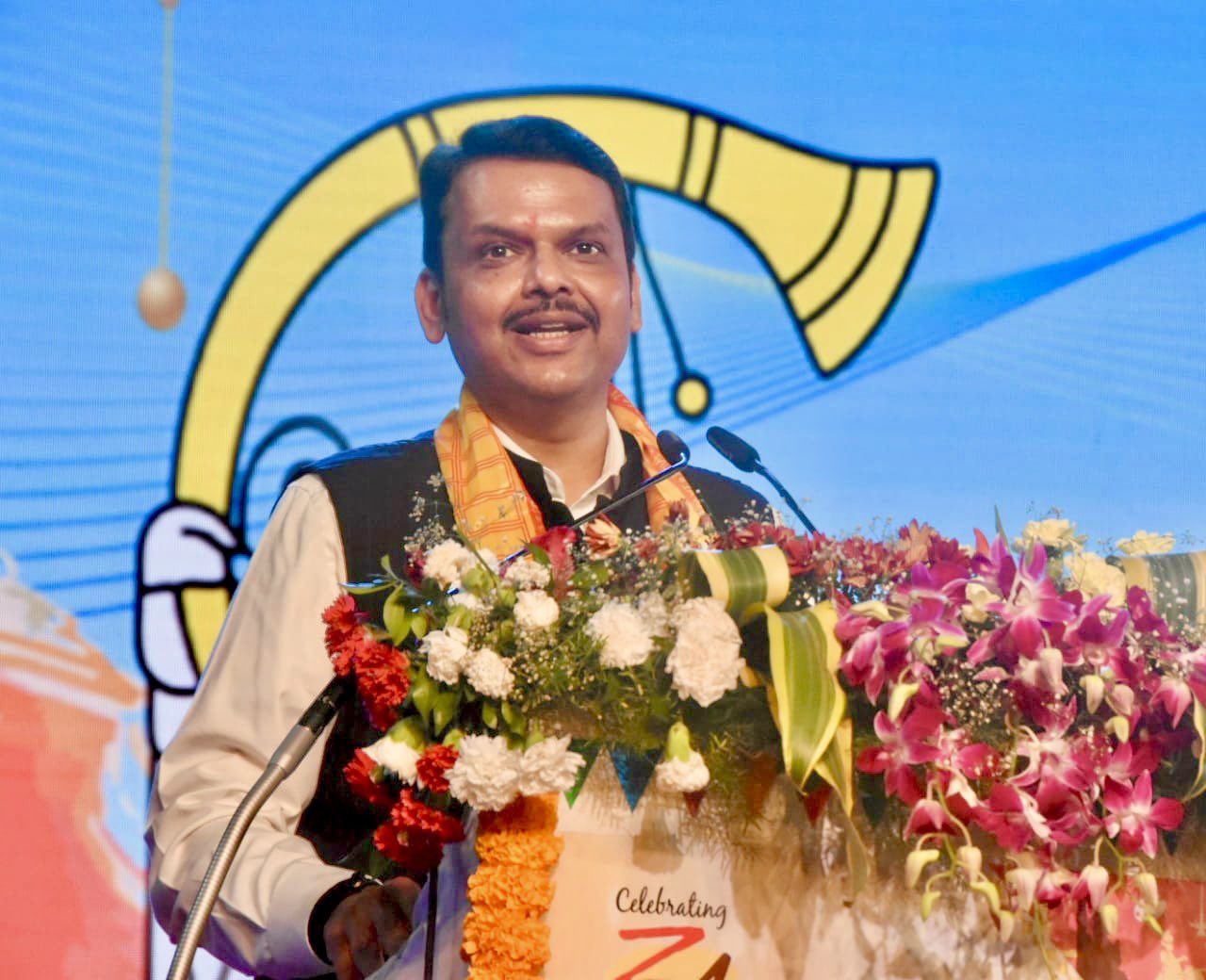 MUMBAI: Maharashtra Deputy Chief Minister Devendra Fadnavis has hit out at former chief minister Uddhav Thackeray, saying that his style of functioning was responsible for the split in the Shiv Sena.

He also admitted that believing senior Nationalist Congress Party (NCP) leader Ajit Pawar was his “biggest” political blunder, and added that in order to take revenge for the back-stabbing, it was important that one lives long.

After the 2019 Assembly election results, Fadnavis and Pawar had taken oath as the state chief minister and deputy CM, respectively, at a hush hush ceremony held at the Raj Bhavan in November that year. However, their government lasted only nearly 80 hours after Pawar quit.

Speaking at the CNN News18 Town Hall event on Saturday, Fadnavis said only Uddhav Thackeray has to be blamed for the recent political turmoil in the state and it was his style of working that led to the split in the Shiv Sena.

The Uddhav Thackeray-led Maha Vikas Aghadi (MVA) government comprising Shiv Sena, NCP and Congress collapsed in the last week of June this year after Sena MLA Eknath Shinde along with 39 other legislators revolted against the party leadership. Shinde was on June 30 sworn in as the chief minister, while Fadnavis took oath as his deputy.

“Uddhav ji used to say in his speeches – ‘You can try to bring down my government’. I said – ‘One day your government will come down and you won’t even realise it’. And that is exactly what happened,” the senior Bharatiya Janata Party (BJP) leader added.

The BJP and Sena had contested the 2019 Assembly polls together. However, the Sena parted ways with the BJP following differences over sharing the chief minister’s post. The Thackeray-led party then joined hands with the NCP and Congress to form the MVA government.

“Uddhav Thackeray made a mockery of the mandate. When we fought in alliance, at every gathering, Prime Minister Narendra Modi and Home Minister Amit Shah said the CM will be from the BJP. Uddhav ji was also on stage and clapped. But when aspirations exceed capabilities, people make decisions,” Fadnavis said.

“We had earlier fought under (Sena founder) Balasaheb Thackeray’s leadership for Hindutva and today they are calling Balasaheb, ‘janab’ Balasaheb Thackeraypublishing a calendar in UrduThis type of appeasement was never done by the Shiv Sena,” he added.

Fadnavis has been targeting the Sena, claiming that one of its party workers had printed a calendar in Urdu in which Bal Thackeray was addressed as “janab”.

The BJP leader, however, added that Thackeray might be his political opponent, but they were not enemies.

“I can talk to Uddhav Thackeray even now, but it may be a non-political conversation. All things should not be viewed from a political angle only,” he said.

The former chief minister also trashed rumours of conspiracy at being given the deputy CM’s post.

“My focus is Maharashtra, not DelhiI believe that only the Opposition tried to cut me to size. My party and leaders were behind me. It’s all conspiracy theory,” he said.

“When such things happen, it is important that you live long enough to take revenge for such political back-stabbing,” he said.

To a question about the BJP being accused of dividing the nation, he said his party dreams of a united India.