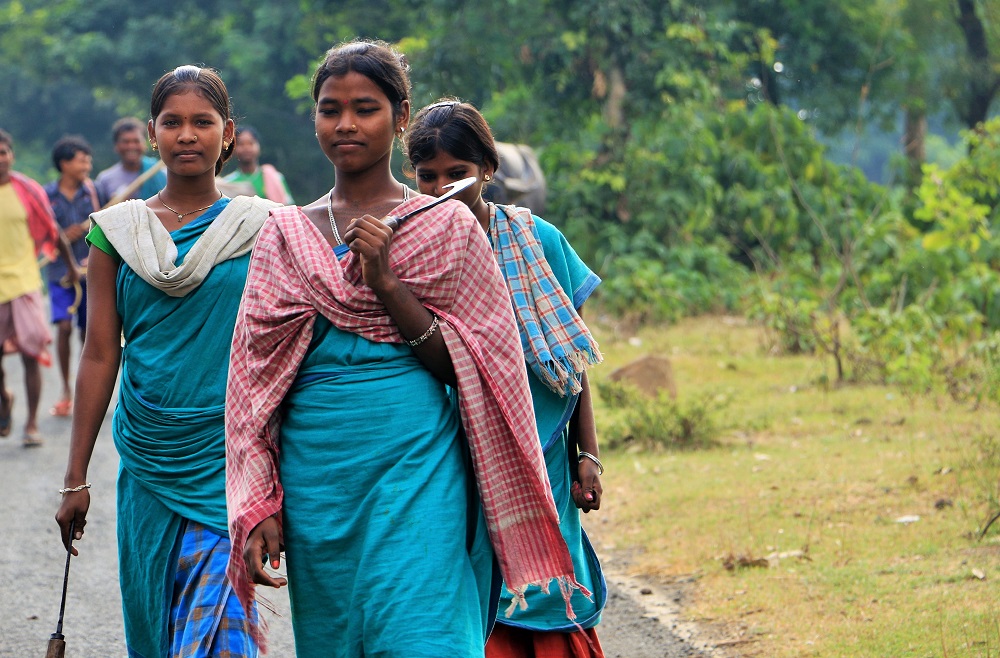 NEW DELHI: The Narendra Modi government on Wednesday approved the inclusion of certain communities in the lists of Scheduled Tribes in Chhattisgarh, Tamil Nadu, Karnataka, Himachal Pradesh and Uttar Pradesh, fulfilling long-pending demands from these states.

The decision, taken at a meeting of the Union Cabinet chaired by Prime Minister Narendra Modi, was welcomed warmly by the states concerned.

Briefing reporters after the cabinet meeting, Tribal Affairs Minister Arjun Munda said 12 communities from Chhattisgarh will be included in the list of Scheduled Tribes for the state. He said the demand was pending for 15 years.

In poll-bound Himachal Pradesh, the Hattee community of the Trans-Giri area in Sirmour district will be included in the list of Scheduled Tribes for the state, Munda said, adding that the decision would benefit 1.6 lakh people.

Information and Broadcasting Minister Anurag Thakur thanked Modi and Munda for accepting the long-pending demand of the people of the hill state and pointed out that the Hattee community straddles Himachal Pradesh and Uttarakhand.

The Hattees of Uttarakhand in the Jaunsar region have similar traditions and lifestyle and already enjoy the Scheduled Tribe (ST) status.

In Tamil Nadu, the Narikoravan and Kurivikkaran communities have been included in the list of STs for the state. The demand of the two communities for inclusion in the list dates back to 1965, which was followed up by successive chief ministers of the southern state, including M G Ramachandran.

In Karnataka, the cabinet approved a proposal for the inclusion of the Betta-Kuruba community as a synonym of the Kadu Kuruba in the list of STs for the state.

The government will now introduce separate bills for revising the lists of STs of the five states.

After the Bills becomes Acts, the newly-included communities will be able to derive benefits under the existing government schemes for the STs.

“In addition, they will also be entitled to the benefits of reservation in services and admission to educational institutions in accordance with the government’s policy,” an official said.

In Uttar Pradesh, the Gond tribe, along with its five sub-castes, was already approved for inclusion in the ST list for the state.

Chhattisgarh Chief Minister Bhupesh Baghel also thanked the prime minister for the inclusion of 12 communities in the list of STs and recalled that he had written to Modi in this regard last year.