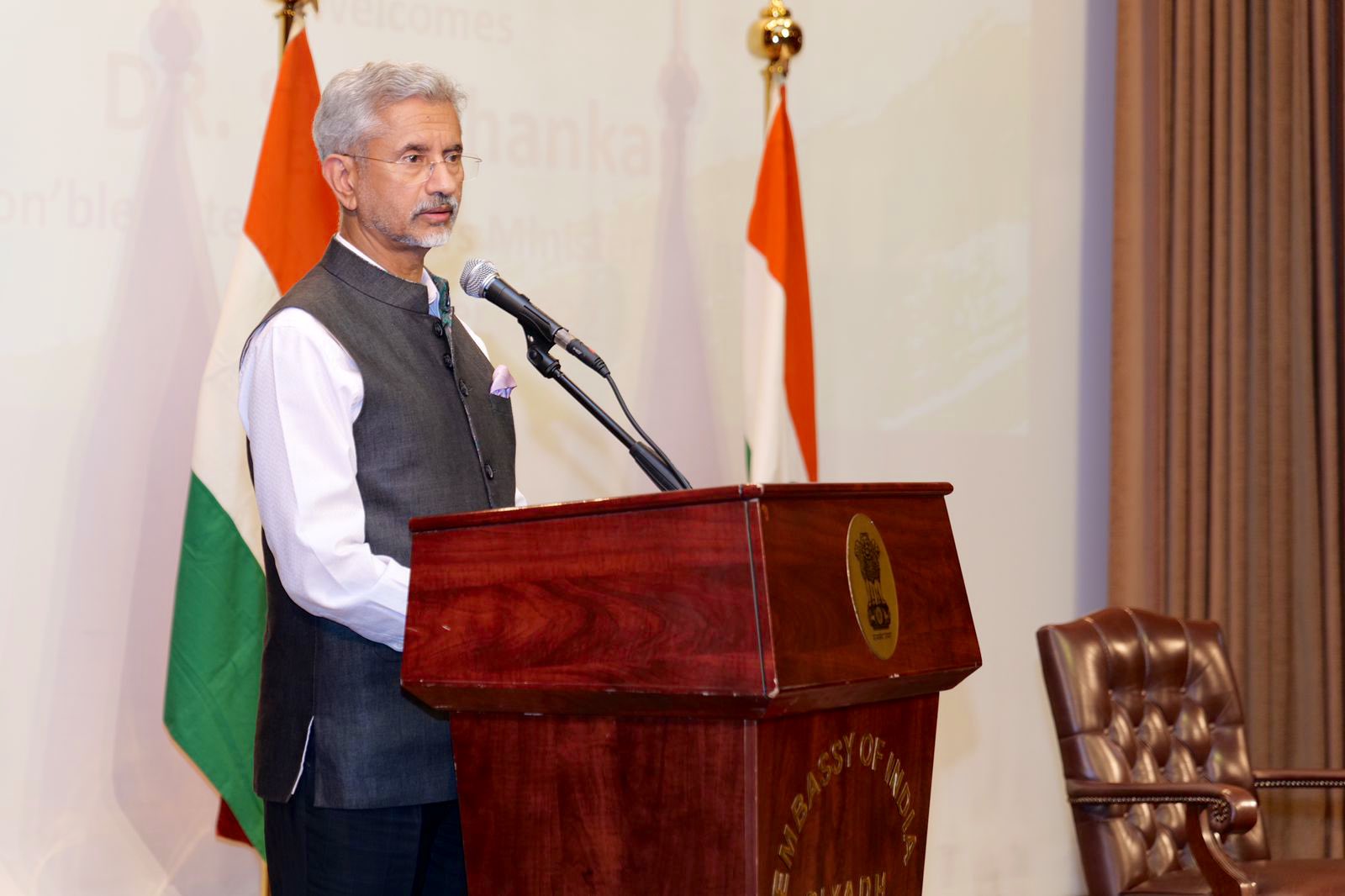 NEW DELHI:India’s External Affairs Minister (EAM)  S Jaishankar will pay an 11-day visit to the US beginning Sunday to attend the UN General Assembly and participate in meetings of Quad, BRICS and several other key groupings.

He is also scheduled to hold talks with US Secretary of State Antony Blinken and other senior officials of the Biden Administration.

Jaishankar will be in New York from September 18 to 24, while he will visit Washington DC from September 25 to 28, according to the Ministry of External Affairs (MEA).

In New York, the external affairs minister (EAM) will be leading the India delegation for the “high-level week” at the 77th session of the UN General Assembly (UNGA), it said.

The theme of the 77th UNGA is “A Watershed Moment: Transformative Solutions to Interlocking Challenges.”

Jaishankar’s address at the UNGA session is scheduled in the forenoon of September 24.

“In keeping with India’s strong commitment to reformed multilateralism, the EAM will be hosting a ministerial meeting of the G4 as well as participating at the High Level Meeting of the L 69 Group on “Reinvigorating Multilateralism and Achieving Comprehensive Reform of the UN Security Council,” the MEA said.

While G4 comprises India, Brazil, Japan and Germany, the L.69 group consists of developing countries from Asia, Africa, Latin America, the Caribbean and Small Island Developing States with a focus on reforms of the UN Security Council.

To commemorate and showcase Azadi Ka Amrit Mahotsav, Jaishankar would be addressing a special event ‘India@75: Showcasing India UN Partnership in Action’ on September 24, which would highlight the country’s development journey and its contributions to South-South Cooperation, the MEA said.

The event is expected to be addressed by the President of the 77th UNGA, along with Foreign Ministers of several member states, and the UNDP Administrator.

The MEA said Jaishankar “would also be participating in plurilateral meetings of the Quad, IBSA, BRICS, India — Presidency Pro Tempore CELAC, India-CARICOM and other trilateral formats, such as India-France-Australia, India-France-UAE and India-Indonesia-Australia.”

The IBSA is a forum which brings together India, Brazil and South Africa.

The BRICS (Brazil-Russia-India-China-South Africa) has emerged as a key grouping.

The BRICS meeting is expected to be attended by Chinese Foreign Minister Wang Yi and his Russian counterpart Sergey Lavrov.

The MEA said Jaishankar will also have bilateral meetings with foreign ministers of the G20 countries and UNSC member states, amongst others.

The external affairs minister is also meeting with UN Secretary-General Antonio Guterres and the 77th President of the UN General Assembly Csaba Korosi.

After completion of the UNGA-related engagements, Jaishankar will visit Washington DC for bilateral meetings with US interlocutors.

“His programme includes inter alia, discussions with his counterpart Secretary of State Antony Blinken; senior members of the US Administration, US business leaders, a round-table focused on S&T and interaction with the Indian diaspora,” the MEA said.

“The EAM’s visit would enable a high-level review of the multifaceted bilateral agenda and strengthen cooperation on regional and global issues to further consolidate the India-US strategic partnership,” it said.

In this article:EAM, India, Jaishankar, US