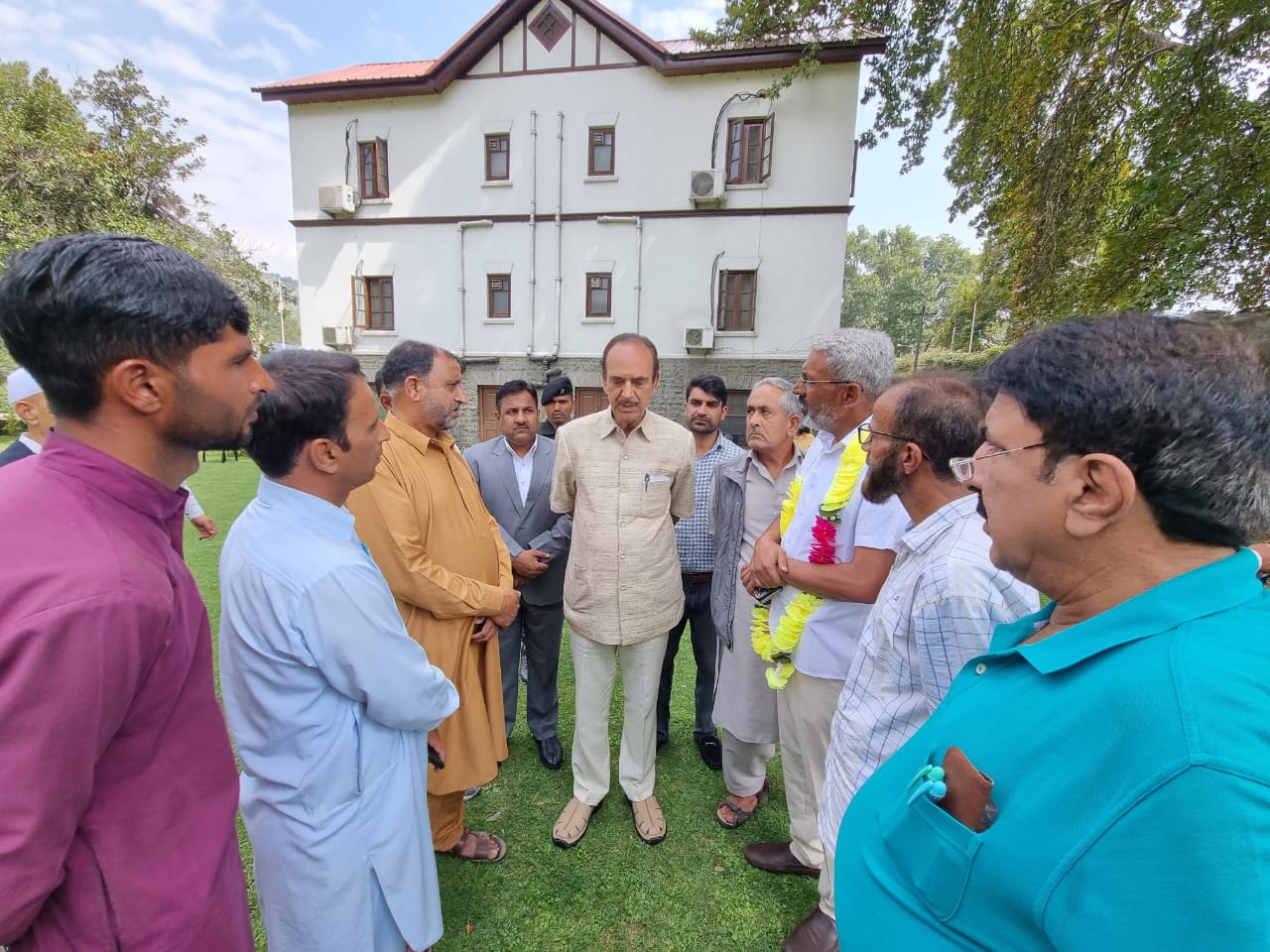 NEW DELHI: The Congress on Sunday accused its former leader Ghulam Nabi Azad of changing his stand on the Centre’s move to abrogate Article 370 provisions after quitting the party and said his “lies” on the issue should be exposed.

Azad has stated that he will not mislead the people over the issue of Article 370 as only a government with a two-thirds majority in Parliament can ensure the restoration of the provisions.

The former Union minister has also said he will not raise issues over which he has no control.

of course he did. and i was sitting behind him in parliament when he spoke the previous day against abolition of article 370. his lies should be exposed. https://t.co/IirC2F8mCN

“I was sitting behind him in Parliament when he spoke the previous day against abolition of article 370. His lies should be exposed,” Ramesh said in a tweet.

In an article in the Indian Express, senior Congress leader and former home minister P Chidambaram said that on August 5, 2019, the BJP government took the “extreme step” of abrogating the special status of Jammu & Kashmir, dismembered the State and created two Union Territories Jammu & Kashmir and Ladakh.

On the next day, the Congress Working Committee convened an emergency meeting and adopted a resolution, he said.

“All members of the CWC were convinced that the above steps were illegal and unconstitutional. Nothing that the government did on those two fateful days required a two-third majority of the members present and voting in either House,” Chidambaram said.

Then, why did Azad say that a political party promising to restore Art 370 would be “telling lies” to the people, he asked.

The Congress Working Committee in a resolution in 2019, had deplored the “unilateral, brazen and totally undemocratic” manner in which provisions of Article 370 of the Constitution were abrogated and the state of Jammu and Kashmir was bifurcated by the government into two Union Territories.

The resolution further stated that Article 370 is the Constitutional recognition of the terms of the Instrument of Accession between the State of Jammu and Kashmir and India.

It deserved to be honoured until it was amended, after consultation with all sections of the people, and strictly in accordance with the Constitution of India, it had said.