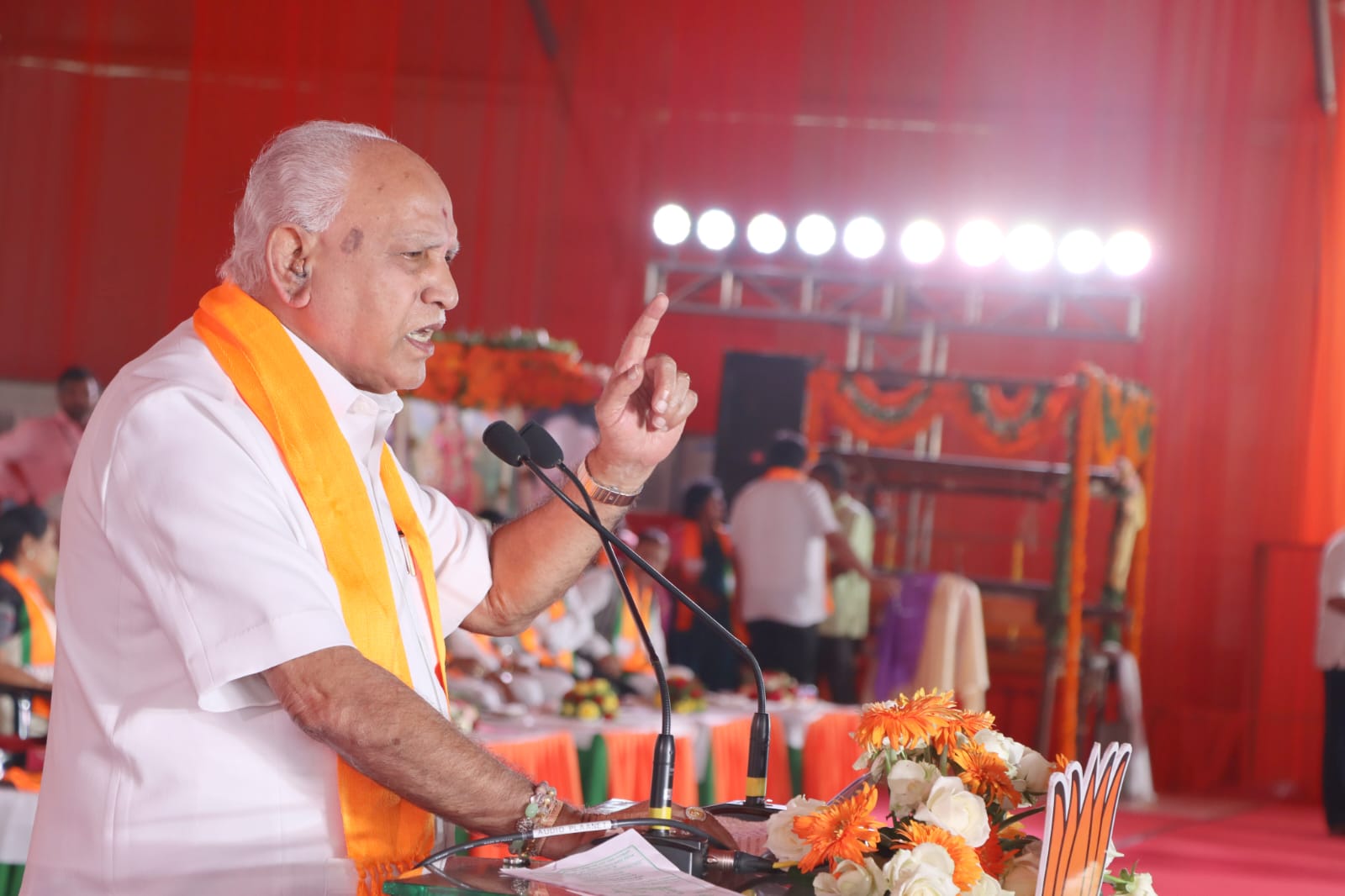 BENGALURU: The Lokayukta police in Karnataka have registered a case against former Chief Minister B S Yediyurappa and several members of his family in connection with a corruption case.

The case was registered on Friday following a special court direction to the Lokayukta police to book the senior BJP leader and his kin, including his son B Y Vijayendra, who is the BJP state vice president, his grandson and the then BDA commissioner.

The FIR was registered under various provisions of the Prevention of Corruption Act and the Indian Penal on a complaint by a social activist T J Abraham, alleging that the accused obtained bribes in return for granting BDA (Bangalore Development Authority) contracts. The case pertains to awarding tender for the construction of BDA apartments at Konadasapura in Bidarahalli in the city. It is alleged that the accused took kickbacks from a builder, which were routed through shell companies owned by them, when Yediyurappa was the Chief Minister from 2019 to 2021.