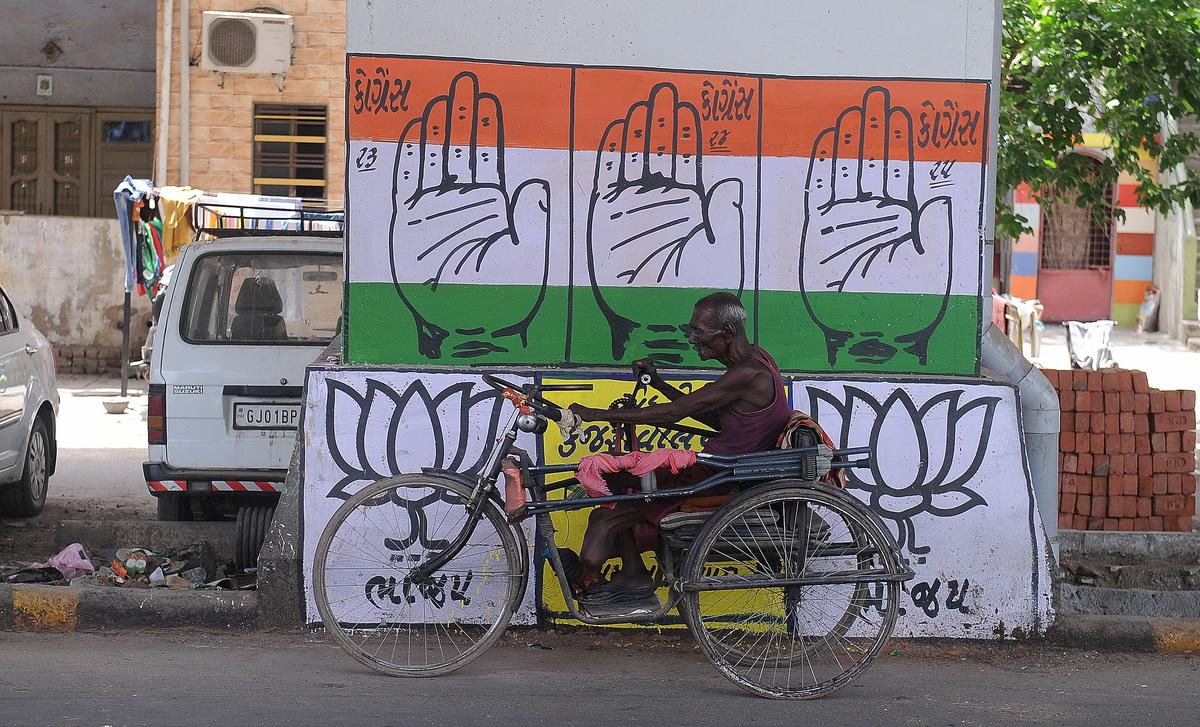 NEW DELHI: A team of the Election Commission of India held a series of meetings with Gujarat director general of police, chief secretary and other senior officials during its three-day visit to review the situation in the state for the Assembly polls.

Elections in the Bharatiya Janata Party (BJP)-ruled Gujarat are due later this year.

A team of nine senior officials appointed by the ECI visited Ahmedabad between Friday and Sunday and reviewed preparations for the state elections, a government release said.

On Saturday and Sunday, the ECI team held a review meeting with Gujarat Chief Electoral Officer (CEO) P Bharathi on poll preparedness in the presence of district election officers, commissioners and superintendents of police.

Detailed discussions were held with nodal officers and representatives of various enforcement agencies such as the Income Tax, Excise, Reserve Bank of India, Department of Revenue Intelligence and Narcotics Control Bureau, it said.

“A meeting was also held with secretaries of various state government departments, including home, school education, electricity, telecommunication, road and transport, health and family welfare, excise and revenue,” it said.

Later, a meeting was also held with the state chief secretary and the director general of police to discuss various issues related to the upcoming elections as well as the feedback received from the CEO, state police nodal officer, other senior officials and enforcement agencies for smooth conduct of the elections, the release added.

In this article:Assembly polls, EC, Gujarat