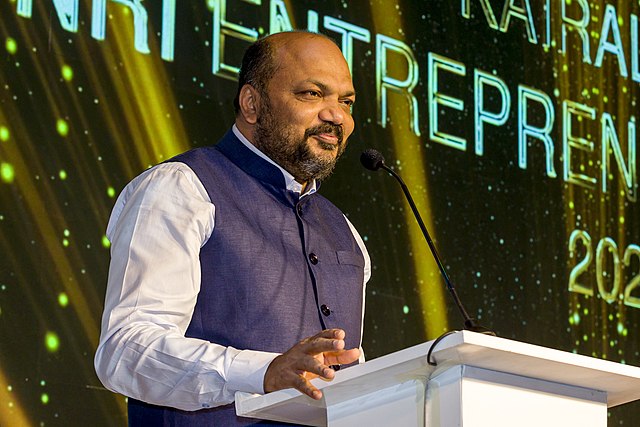 KOCHI: A Governor can withhold the bills passed by a state Assembly, but it cannot be for an indefinite period nor can he reject them, the Kerala government said on Monday.

State Law Minister P Rajeeve, speaking to reporters here, said under the Constitution the Governor has the power to give assent to bills, withhold them or send them to the President of India.

“The Governor does not have the power to reject the bills,” he said.

His remarks come in the wake of Kerala Governor Arif Mohammed Khan last week saying that will not allow the University Laws Amendment Bill recently passed by the state Assembly as it allegedly seeks to legalise illegalities and pave the way for appointment of “unqualified relatives” of the staff of the Chief Minister and his cabinet colleagues.

Recently, a row broke out over the attempt to appoint the wife of Chief Minister Pinarayi Vijayan’s personal secretary in the Malayalam department in Kannur University though she had the lowest research score but highest in the interview round and was declared first in the selection process.

Insisting that he cannot be used as a rubber stamp, Khan also indicated he was against the Lok Ayukta Amendment Bill, also passed by the Assembly recently, saying no one can be a judge in his own cause.

The state Law Minister said that the Constitution and various judicial orders have made it clear that the Governor has to, as early as possible, take a decision on the bills passed by the legislature and placed before him for approval.

“The Constitution provides that he can bring any discrepancies in the legislation to the attention of the state Assembly by returning the bill.

“Thereafter, it was up to the state Assembly to accept his recommendations or not. Subsequently, when it is placed before him the second time round, he has to approve it,” Rajeeve said.

He said that the Governor, therefore, has to act as per the Constitution.

The Minister also said that the public was watching what was going on in the state and they would evaluate and decide whether people in Constitutional posts were acting in accordance with their position or not.

Despite stiff opposition from UDF members and their subsequent boycott, the Kerala Assembly on August 30 and September 1 passed the controversial Lok Ayukta (Amendment) and University Laws Amendment Bills respectively.

The two controversial bills were introduced and passed in the Assembly by the Left government amidst a stand-off with the Governor after several ordinances, including those related to these two bills, lapsed for want of his signature approving their repromulgation.