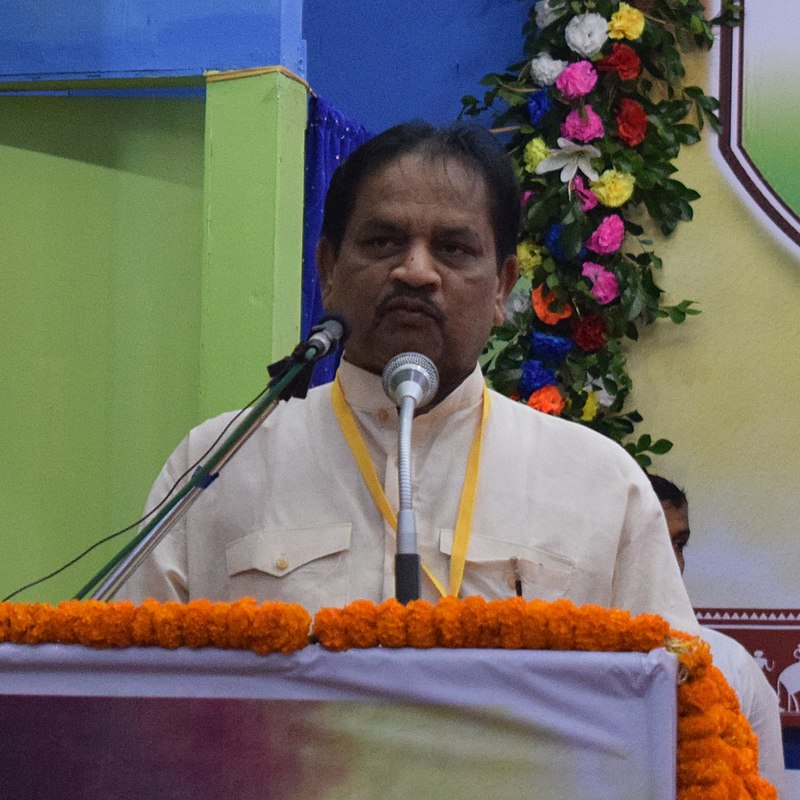 BHUBANESWAR: Senior Odisha BJP leader Bishnu Charan Sethi passed away on Monday at a state-run hospital, where he was undergoing treatment for kidney-related ailments. He was 61.

The deputy leader in assembly was admitted to AIIMS, Bhubaneswar on August 16.

A two-time legislator from Bhadrak district, Sethi was the sitting MLA from the Dhamnagar assembly segment.

Sethi is survived by his wife.

Governor Ganeshi Lal and Chief Minister Naveen Patnaik were among a host of leaders who expressed condolence at Sethi’s demise.

With his death, BJP has lost two of its 23 lawmakers elected to the assembly following the 2019 elections. Earlier, Balasore MLA Madanmohan Dutta had passed away in 2020.